The ESL Pro League slot held by their team will now be held by the players only, should at least three of them choose to remain together.

In Season 9 of ESL Pro League, Lazarus finished in last place in their respective group, but were able to survive relegation with victories over Envy, INTZ Esports, and Team Singularity.

The next tournament for the players currently on Lazarus Esports is the ECS Season 8 North America Challenger Cup. The top two of the sixteen teams competing in the online event will earn a spot in ECS Season 8 which features a final tournament with a $500,000 USD prize pool. 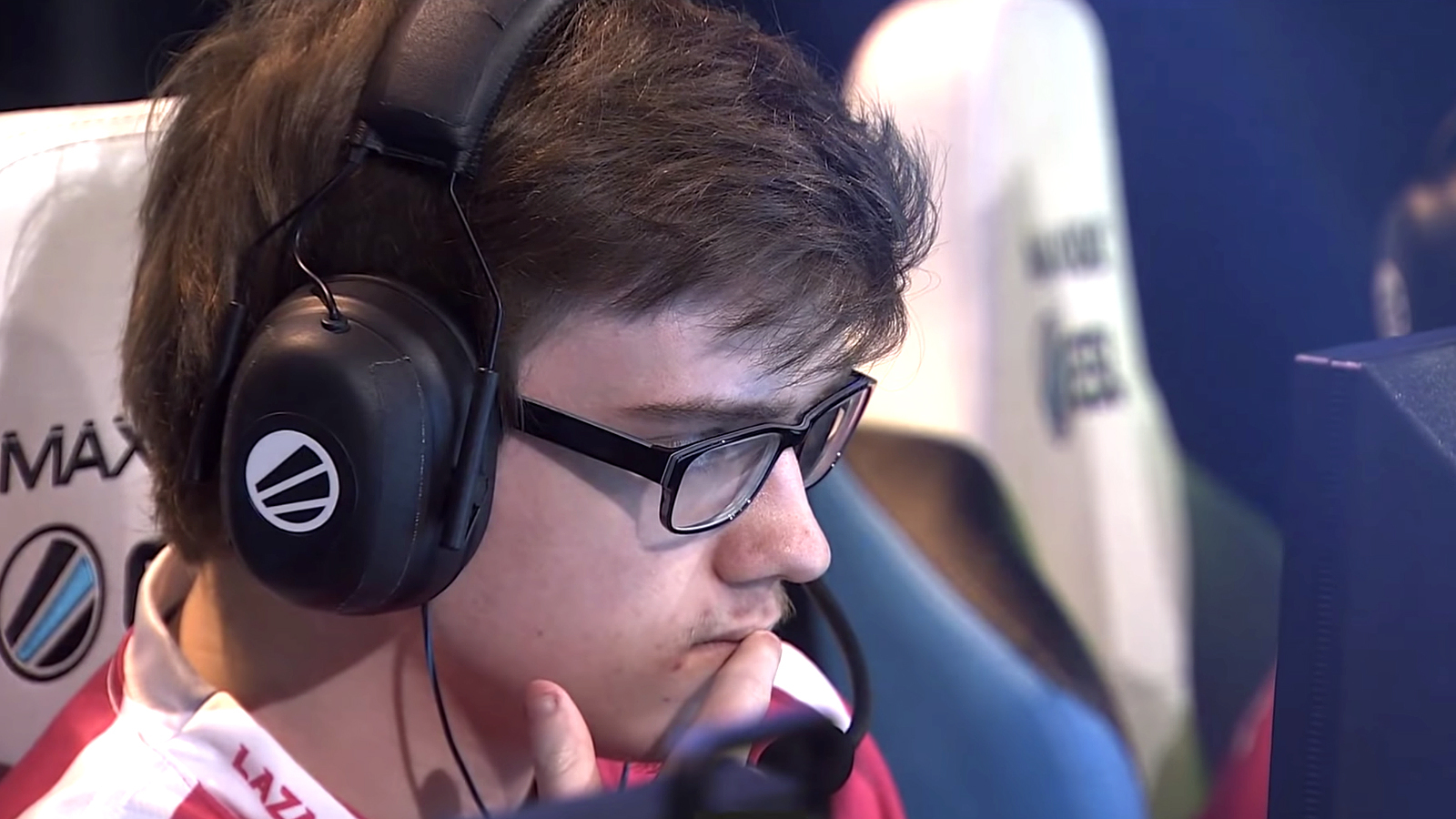 Lazarus struggled in the ESL Pro League Season 9, but avoided relegation after swapping out dapr for yay.

The most recognizable name on the Lazarus roster for CS:GO fans will that of Braxton “swag” Pierce. Once seen as one of North America’s greatest prospects, swag’s career at the top of professional scene was cut short in January of 2015 when he was banned by Valve, along with a number of his former iBUYPOWER teammates, for match-fixing.

Eventually swag and company would be allowed to compete with organizers like ESL again, offering them the opportunity to turn Counter-Strike into a full-time career once more, but Valve’s ban still holds firm and it seems unlikely the 22-year-old will ever get the opportunity to play in another Major.

Also on the team is Jordan ‘Zellsis’ Montemurro, who has been playing with this core since his departure from Cloud9 where he was a trial member from December 2018 – March 2019.

fRoD is is arguably the greatest North American CS 1.6 player in history and is often named alongside the likes of Yegor “markeloff” Markelov and Raphael “cogu” Camargo when pundits discuss the best AWPers that the original Counter-Strike title ever saw. The 33-year-old attempted to return to activity in CS:GO on a number of occasions before settling into managerial and coaching roles.