European Counter-Strike team Heroic are in discussions with Frederik “LOMME” Nielsen about adding him as their head coach, according to multiple sources close to the team. If he joined Heroic, it would be his second stint with the organization as a coach, under different ownership.

At the start of last month, Heroic announced the departure of head coach Luis “peacemaker” Tadeu and have yet to add a replacement. His removal came two weeks after a loss to NoChance in the StarLadder Berlin Closed Qualifier that knocked them out of their attempt to qualify for the Major.

In the two offline appearances they’ve made without a coach, they narrowly missed the playoffs by losing to Team Vitality. 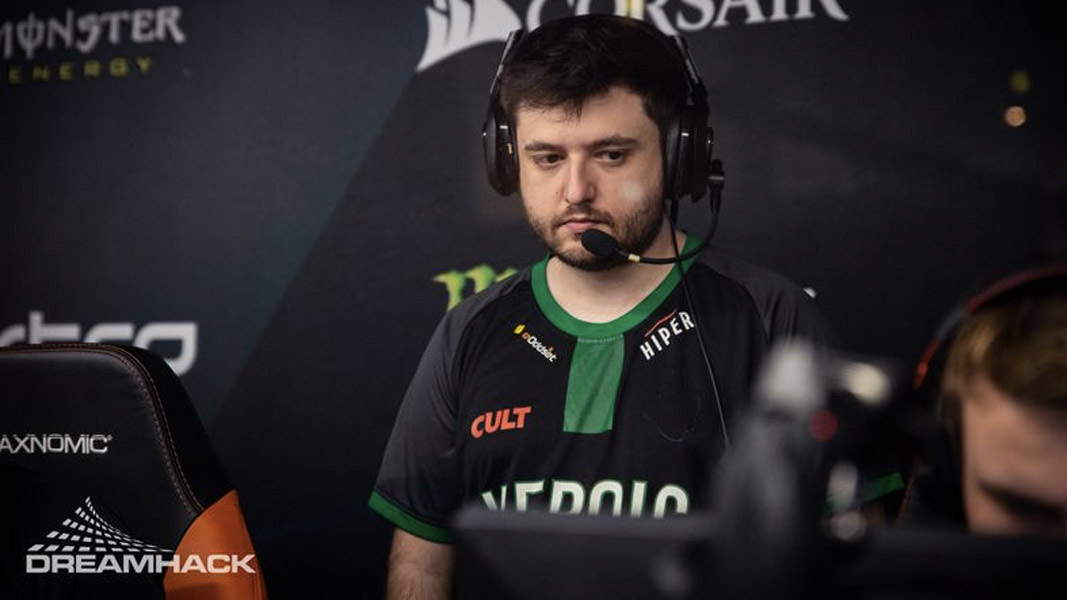 Peacemaker was the last coach of Heroic.

LOMME has spent a majority of his time as a player in CS:GO, having played most recently with ex-Fragsters for a short period. His other past teams from the recent past include both North Academy and Tricked.

His first period as head coach of Heroic was upon their introduction to Counter-Strike, which featured now Astralis in-game leader Lukas “gla1ve” Rossander. LOMME would only remain with them for less than a month before he left the organization. 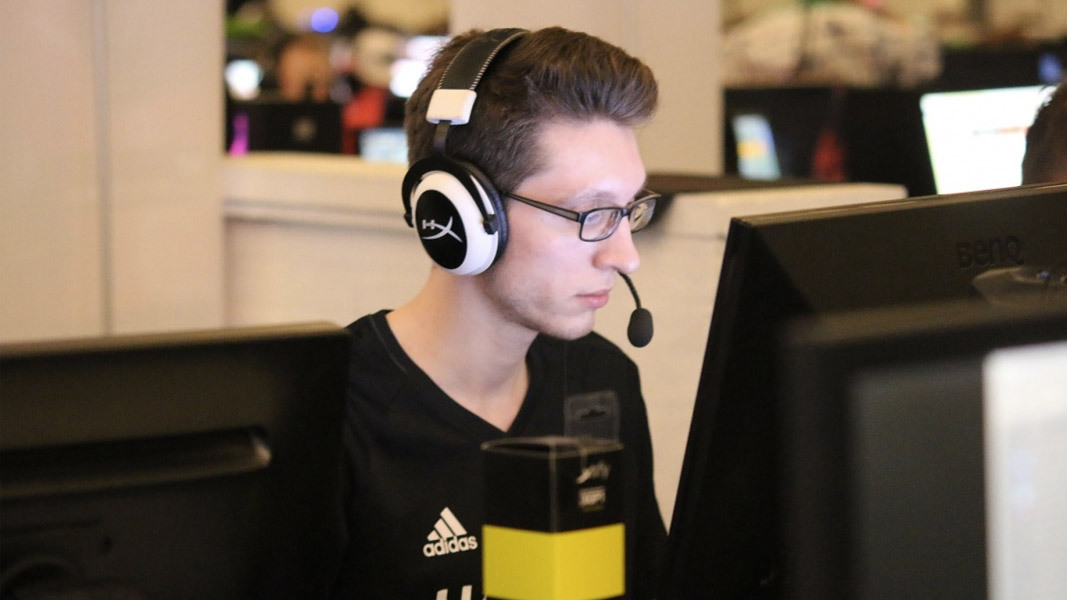 Lomme last represented ex-Fragsters but is well known for his spell with North Academy.
[ad name=”article3″]

The Heroic organization was sold by RFRSH Entertainment in November of 2018 to Seranades Global Inc., which at the time put them in compliance with WESA multi-team ownership rules.