Danish in-game leader Benjamin “blameF” Bremer has been in discussions with Complexity about joining their new CS:GO roster, according to multiple sources.

It is expected that he will be transferred from Heroic in the very near future, said one source.

blameF has been a member of Heroic since early 2019, helping them almost make the playoffs of both ESL One: Cologne 2019 and IEM Chicago 2019.

The head coach of Complexity Jamie “keita” Hall was blameF’s coach at Epsilon Esports, meaning the two will link up again for a second time.

It is unclear at this time who will remain on the Complexity roster, but multiple sources have mentioned Owen “oBo” Schlatter is the only guaranteed member to remain. 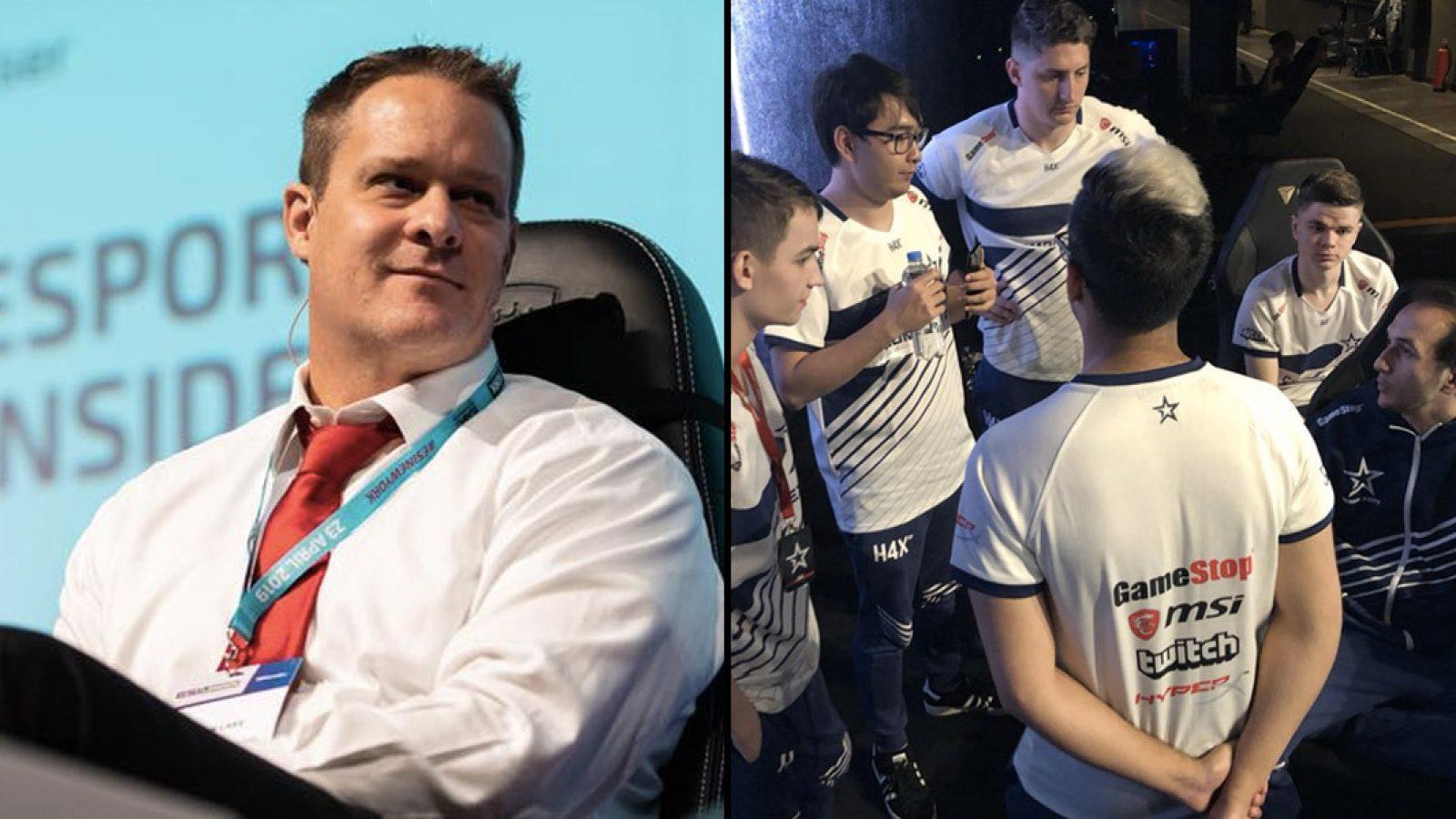 The organization struggled at the Berlin Major, leading founder Jason Lake to publicly tweet that the results would not be tolerated, and that they would be exploring new options.