With a multitude of questions still lingering within the CS:GO community, the final edition of DeKay’s Mailbag will look to answer some of the biggest ones of all.

While things might seem quiet in the world of CS:GO at the moment, there’s almost always discussions going on with many of the top teams prior to the next major roster shuffle.

Does Envy have what it takes to be a Top 3 team in North America? Do FaZe Clan have any roster moves in the pipeline? Any news on the Polish roster shuffle?

Be sure to catch up Part 1 and Part 2 of the Mailbag before diving into the concluding part. 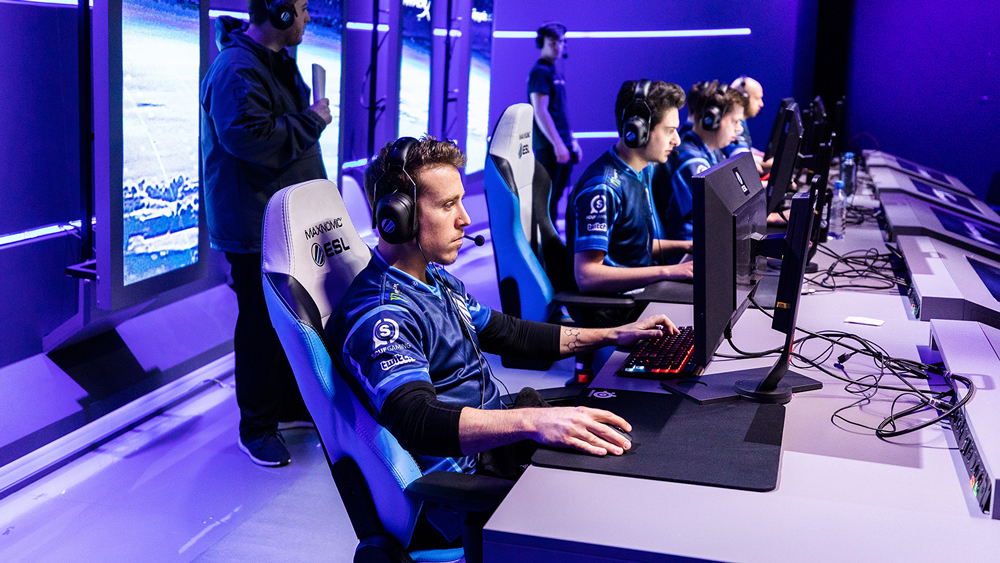 Could Envy become one of the best teams in North America?

Can Envy be a top team in North America?

What do you think about nV? Do you think that they can do damage in the scene and be a top 3 NA team?

Envy have some potential, but I’m not yet convinced this roster is the one that gives them the best shot. I think they need another event or two before they consider making a change though.

Their performance at EPL was pretty rough but there wasn’t a particular player that underperformed in comparison to their teammates. That leads me to believe they need more time to iron out their map pool and protocols. Ultimately I think their ceiling is low though and they would need a superstar type player to raise that ceiling.

Are compLexity making any moves?

Have you heard anything about CoL thinking about replacing rickeh due to visa issues, or making any other changes?

The rumor of rickeh getting replaced has been floating around for a while now and they would have already replaced him if Jordan ‘n0thing’ Gilbert had stuck around permanently. I think he gets replaced very soon, it’s just a matter of who they get.

The most likely scenario is Owen ‘oBo’ Schlatter still in my opinion, once he is old enough. Other than that, I haven’t heard any names in particular that have been asked to join.

Any chance of nifty moving towards a better team? Or any chance of autimatic going to another team?

Both are in long term contracts (as far as I know) and are pretty committed to their respective teams. They are both centerpieces for their organizations so someone would have to pay an insane amount of money to get them, even if they were willing.

I think those two are the most likely to remain on the current lineups out of all the players on either team. 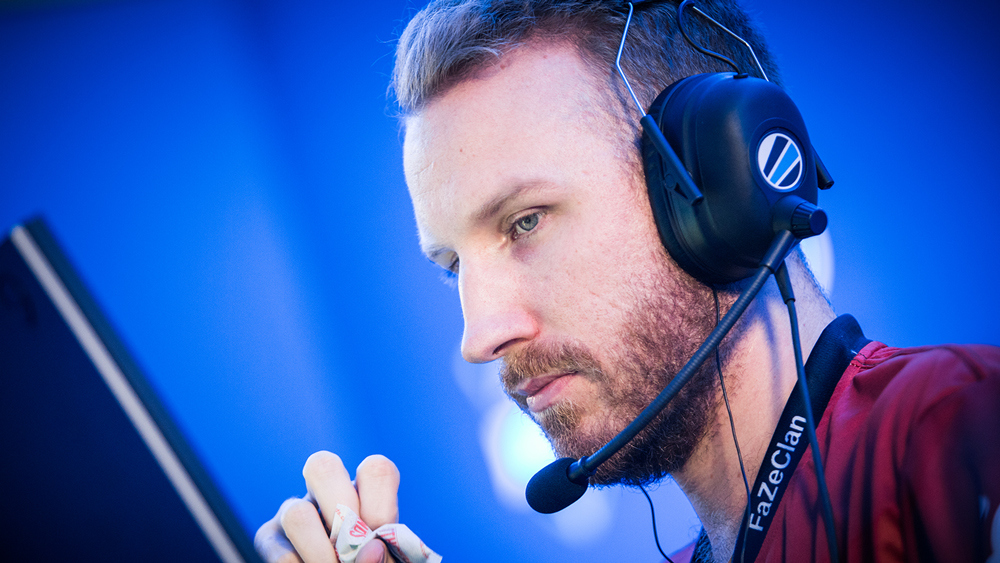 There are plenty of questions surrounding FaZe Clan after a 5-8th place finish at IEM Katowice.

When will FaZe Clan move on from AdreN?

when do faze plan to replace adren, and according to hunter, they never showed interest in him, why? he could igl, and is related to Niko

Dauern ‘AdreN’ Kystaubayev will likely be kept on an event to event or month to month basis I think, until they figure out what the long term plans of the team are. How much stock they put into their BLAST Miami victory will also play a part in that decision making process.

From what I know, Nemanja ‘huNter’ Kovač was never approached directly but instead an inquiry was made to his organization. He has a super high buyout because of his fresh contract, so he will be stuck there unless someone wants him extremely bad and doesn’t care about the price.

Are FaZe Clan looking for any new IGLs?

Is FaZe looking at any igls right now

As far as I know, no they aren’t. They easily could be without my knowledge, but the number of players they would even consider is quite small so I find it unlikely right now.

Is Faze looking for a new IGL? If so, Are they willing to spend big or do they wanna get one for cheap/free?

It has been years since FaZe has been willing to spend serious money on anything. They could have grabbed a ton of different players that would have been willing to join, but chose to wait for AdreN to become a free agent.

I’m amazed that people haven’t caught on to this, even if you haven’t been paying attention to how many times I’ve said it. 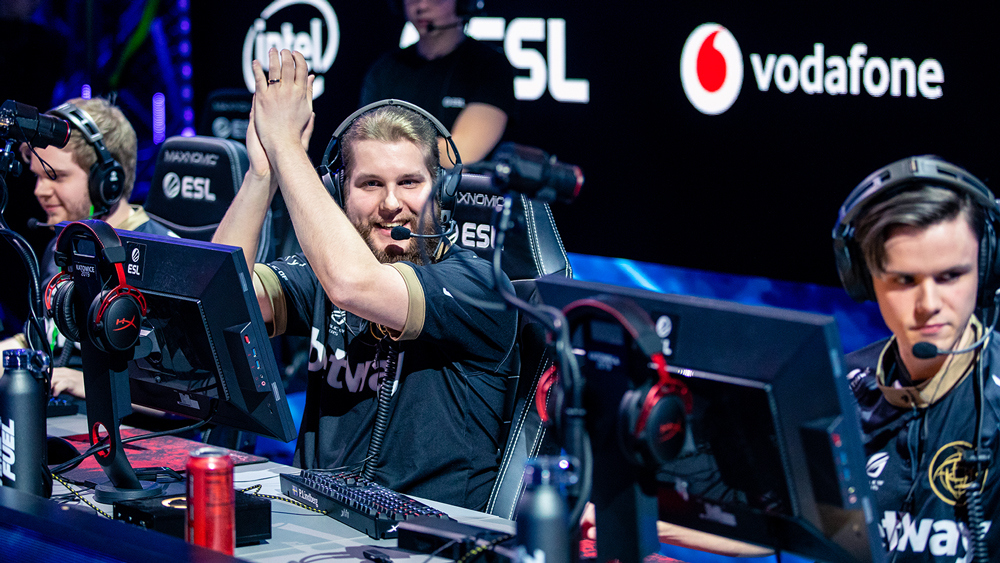 Could changes be in store for Ninja in Pyjamas?

Will Ninjas in Pyjamas pick up a new IGL or coach soon?

Will NiP ever get a good igl or coach?

Probably not anytime soon. A competent Swedish IGL in the international scene would have to surface and that hasn’t happened in years.

Making a change for the sake of making a change right now would be pretty foolish, it would just be a gamble with unfavorable odds. Their only choice would be trying out unproven players or having to venture outside of their comfort zone with a non-Swedish IGL.

I just don’t see that happening.

Are NiP planning on a roster change?

Are NiP making a roster change? Is flusha involved?

I have no idea if they plan on it. I’m confident they will approach Robin ‘flusha’ Rönnquist if they haven’t already. Even if they do, that doesn’t mean he will join. It’s hard to say just yet.

Are Team Vitality happy with their recent success?

How happy is Vitality right now with the win in Charleroi and with Alex?

I assume they are pretty happy. Winning an event is great for confidence and team morale regardless of size. In this case, they beat national rivals so that makes it even sweeter. 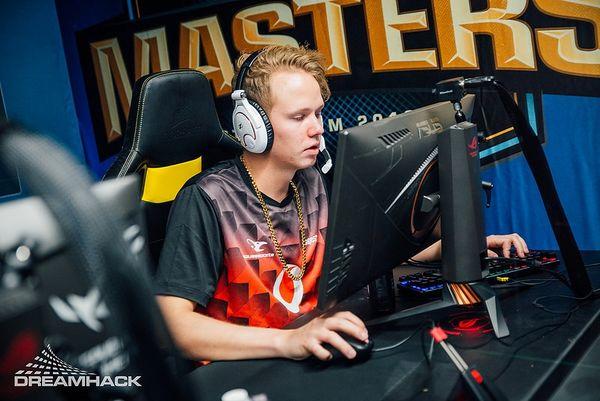 The former mousesports star remains one of the best inactive players in CS:GO.

Is suNny wasting his talent?

Btw how about @suNnycsgo, he waste his talent being in inactive ,in which team he will may realize himself? last year he got 16 place on top 20 players hltv, maybe this year he will be on top 10-5?

I’m sure there are a bunch of teams he would be willing to play for, but it isn’t entirely up to him. Not only does a team have to be interested in him in return, but they have to be willing to pay his buyout. It’s not as simple as you make it sound.

Any news on the Polish roster shuffle?

Do you now anything about a polish shuffel?

Nothing at this time.

What do you think is next for NoChance?

They are still looking for an organization to represent but times are tough for lower ranked teams in that respect. On any given occasion, I am approached to try and help teams like this one find an organization and they just don’t exist right now.

For the most part, a Counter-Strike team is unprofitable unless they have tremendous sponsorship and are placing well internationally. This is an unfortunate reality of the post skin gambling era.