DeKay Mailbag Part 3: smooya’s future in CS:GO, Who OpTic will replace, and Thoughts on Team Liquid

A significant point of discussion in Counter-Strike is Team Liquid and their trend of always finishing in second place, but how much of an issue is it?

MiBR have shown some promise, but they haven’t returned to their previous form just yet. How likely is it that they reclaim a top three world ranking? smooya still remains teamless, is anyone even interested in him?

The answer to those three questions and more are answered in this installment of the DeKay Mailbag.

What’s next for smooya?

Last I was told he didn’t have any real offers from a professional team. I find that quite odd because he is too impactful as a player and AWPer to remain teamless. I would point towards a buyout but his buyout is actually quite reasonable from what I know. Eventually BIG will be tired of paying him his benched salary (if he has one) and just let him free of his contract.

Don’t forget that he also can’t play ESL events for another three months or so due to playing with Renegades, so any team attending Cologne is off the table. My guess is he joins a new team after Cologne or the Major. 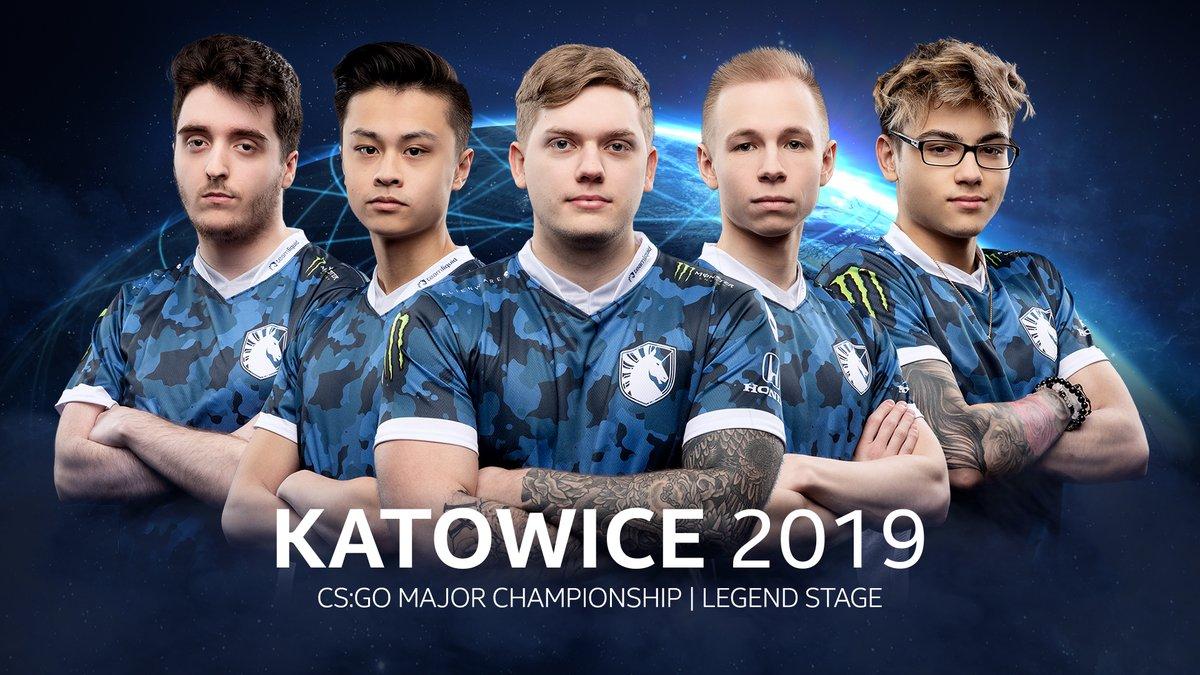 How can Team Liquid improve as a team?

What does Liquid need to overcome their Finals losing streak??

Time, more than anything else. This five-man lineup is still pretty fresh and they still need to iron out a few issues in my opinion. Making a roster move this early would be premature.

I really wonder what they could have been able to do with more time to practice in between big events instead of playing smaller ones like BLAST Pro Series and cs_summit. My guess is they would look even better.

People need to realize how good of a problem it is to have so many second-place finishes, many teams wish they could even reach a fraction of the finals that Liquid does. They aren’t far off from turning the corner completely, but they need time.

What’s going on with OpTic Gaming?

What is happening with Refrezh and Snappi in OpTic? Will they only replace Snappi with TeSeS or possibly replace Refrezh with a Norway player like Tenzkie or possibly RUBINO?

The only change I’m aware of right now is them benching Snappi for TeSeS. They are not in a position financially to buy players out right now with the whole Infinite situation. I think MSL will give this lineup a solid amount of time to mesh before making another move like that.

Anything new with BIG?

Any news on big?

Nothing new to report with them. I assume they retain this lineup for the Major and then reassess afterward. I do think bringing smooya back wouldn’t be a bad idea though, if all parties are willing.

Could 3dmax be returning anytime soon?

has ex 3dmax been in talks with any orgs yet?

Not that I know of. 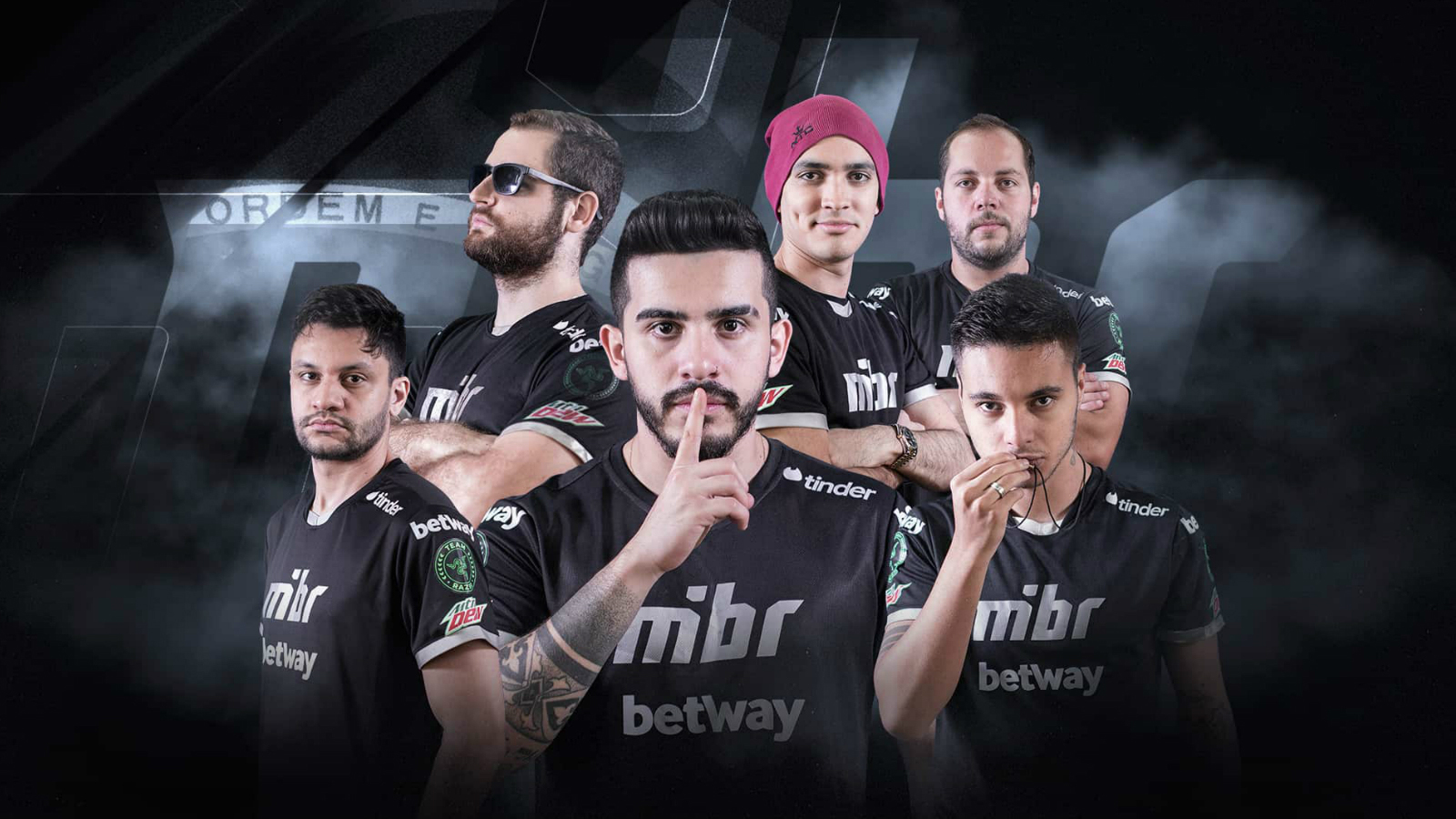 What are your thoughts on the recent form from mibr? Do you see them taking their top 3 spot back?

I think they are in a do or die position at the moment because they have shown flashes of resurgence but nothing super convincing. Additionally, FURIA is improving at an exponential rate and I feel like that will put pressure on them to get things going.

Things will go downhill fast if they aren’t the best Brazilian team anymore. I don’t think they crack the top three, I expect Liquid, Na’Vi, and Astralis to hold those spots for the foreseeable future.

Does G2 Esports need to make a change?

I dont think G2 will ever be top 8, so what will it take to get Vitality to top 5. ALEX replacing Happy, then later becoming full igl has helped, but do they need one more roster change to become elite? And if so who

Given their recent performance I don’t think they need to make a change. They should ride this momentum into the Major and see what happens.

What will happen to FaZe Clan’s player if the team leaves CS:GO?

If faze pull out of csgo do you think the team will just be sold off as a team to another org or each player sold individually to separate orgs?

If that happened, I expect they’d go their separate ways. I don’t see all of the players being willing to sign brand new long term contracts with a new organization. I could be wrong though, that’s just my intuition. 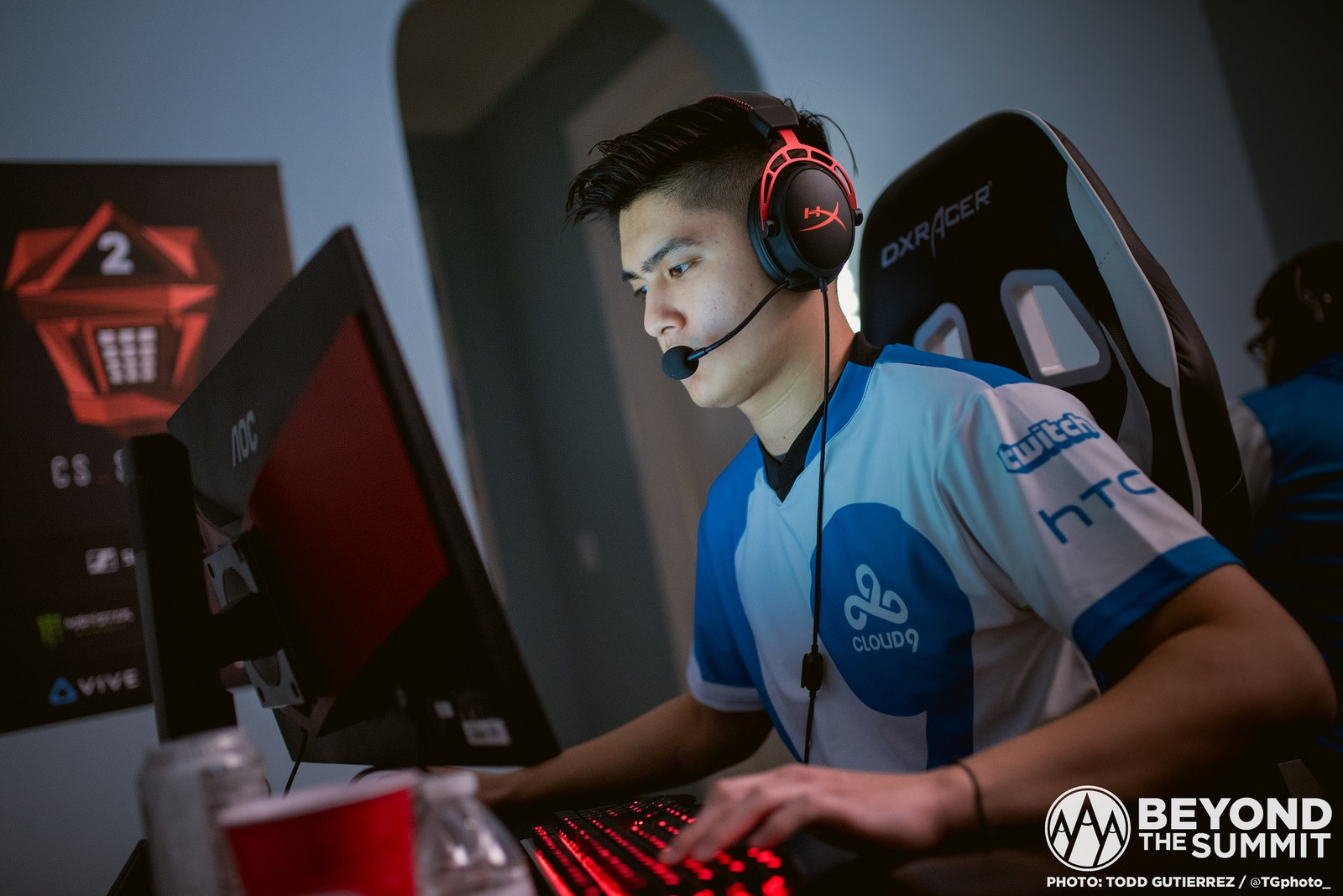 Autimatic has been one of the staple members of Cloud9 since late 2016.

Where could Autimatic go next?

Any team in NA besides Liquid as well as some decent European teams. I don’t see him leaving C9 anytime soon though.

Will ESG Tours ever return?

Where'd ESG Tours go? Any word on if Mykonos was a nail in the coffin? Old news I know, but I enjoyed their last event.

This is a good question but I honestly have no idea. I will look into it.

Roblox Pet Simulator X codes (May 2022): How to get free Diamonds & Coin Boosts