Daps on NRG, tarik and being replaced by stanislaw - Dexerto
CS:GO

Daps on NRG, tarik and being replaced by stanislaw

Dexerto’s DeKay first revealed that CompLexity were looking for a replacement for stanislaw back in May, and the Canadian now has a new home.

Stanislaw was quickly swooped up by NRG only days after he himself was replaced on coL by 15-year-old rising star oBo, who excelled individually at the ECS Season 7 finals. 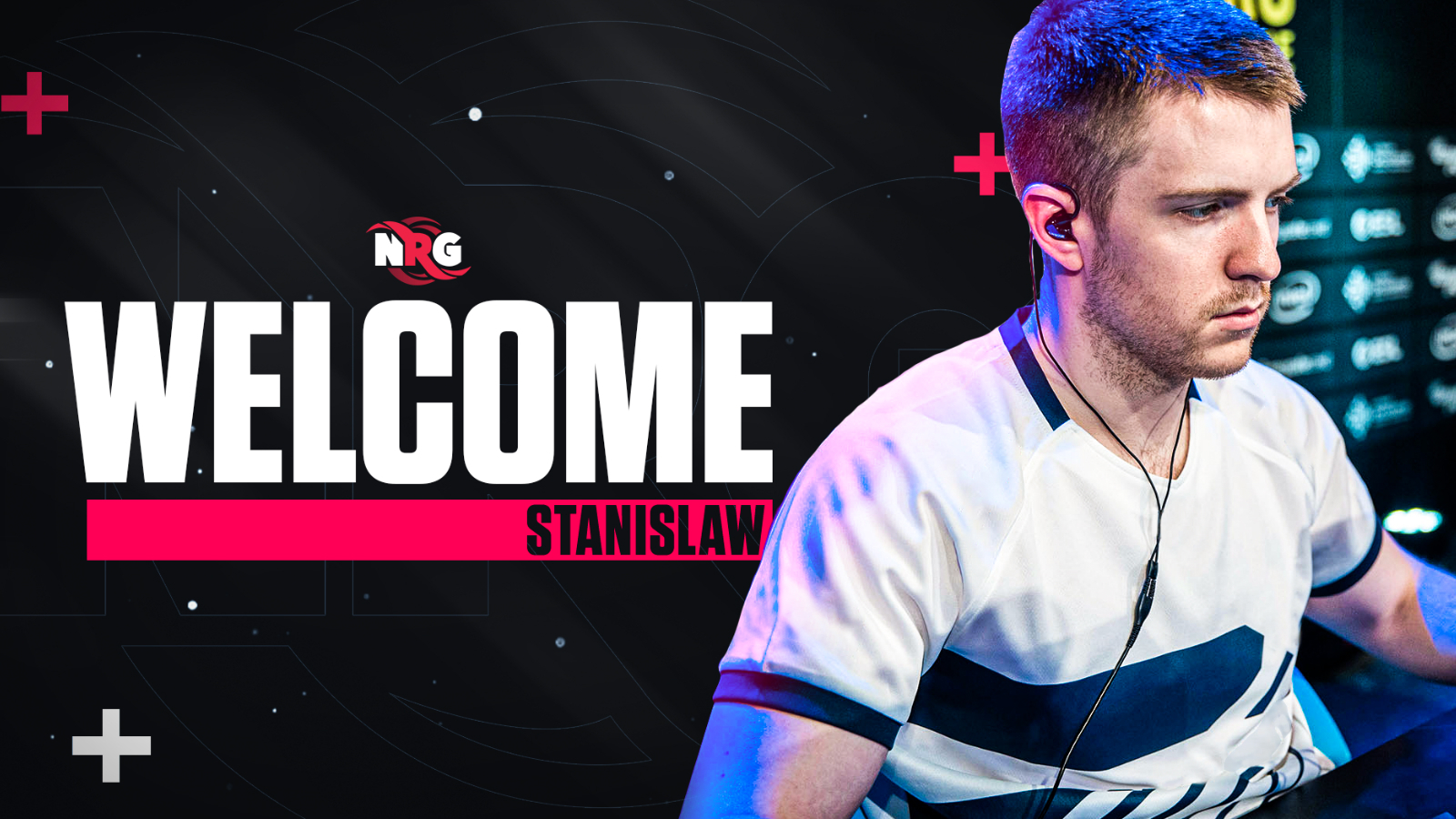 Stanislaw will be NRG’s new IGL.

NRG’s struggles at the tournament, by comparison, would be their last together with that lineup, as stanislaw has now taken daps’ place on the roster, which he held for over three years.

Following the announcement, daps made a lengthy post, detailing his “miserable” 2017, and the improvements made in NRG over the course of his time there, including being ranked in the top 10 for a number of months.

He even revealed that due to the misery of 2017, he was close to quitting competitive CS:GO altogether, but despite the issues his outlook soon changed.

He even spent a month as the team’s coach in late 2017, but thanked his teammates for giving him a chance again in 2018, where they even reached top 5 in the world rankings. NRG thanked him for instilling a “winning culture in the organization”, as he moves to the substitute role.

With the addition of stanislaw, @daps will move to the substitute roster. During his tenure, NRG won IEM Shanghai, cs_summit3 and peaked rank 4 in the world. Thank you daps for your tireless work building our CSGO program and instilling a winning culture that has defined our team

Daps also revealed that their top three options to replace Jacob ‘FugLy’ Medina turned the move down, which resulted in the recruitment of Tarik ‘tarik‘ Celic, who, although a proven winner, was not a direct replacement for FugLy’s role.

Stanislaw will be taking over as the team’s in-game leader, as per NRG’s official announcement, making his debut on June 12 in the Americas Minor NA Closed Qualifier.

I’m extremely grateful for the opportunity to join such an incredible team. I’ve never been more hungry to win. Let’s do this! https://t.co/tQdGOdejjB

Stanislaw’s “style will offset what we lost with FugLy”, Daps explains, saying it should help NRG win tournaments, rather than their current pattern of making semi-finals.

Daps is currently benched, but says his situation is “uncertain”, and is open to offers in any field.