Counter-Strike legend Danylo ‘Zeus’ Teslenko has announced that he will be retiring after BLAST Pro Series Moscow 2019 – leaving Natus Vincere with a few questions about their roster.

Zeus is one of the most experienced Counter-Strike players in the world, having competed in the original game since 2004, followed by stepping into CS:GO when it released back in 2012.

He has competed at countless events and even had the honor of winning a CS:GO Major in 2017, captaining Gambit to PGL Krakow glory, but has now settled on his last event after a long and successful career. 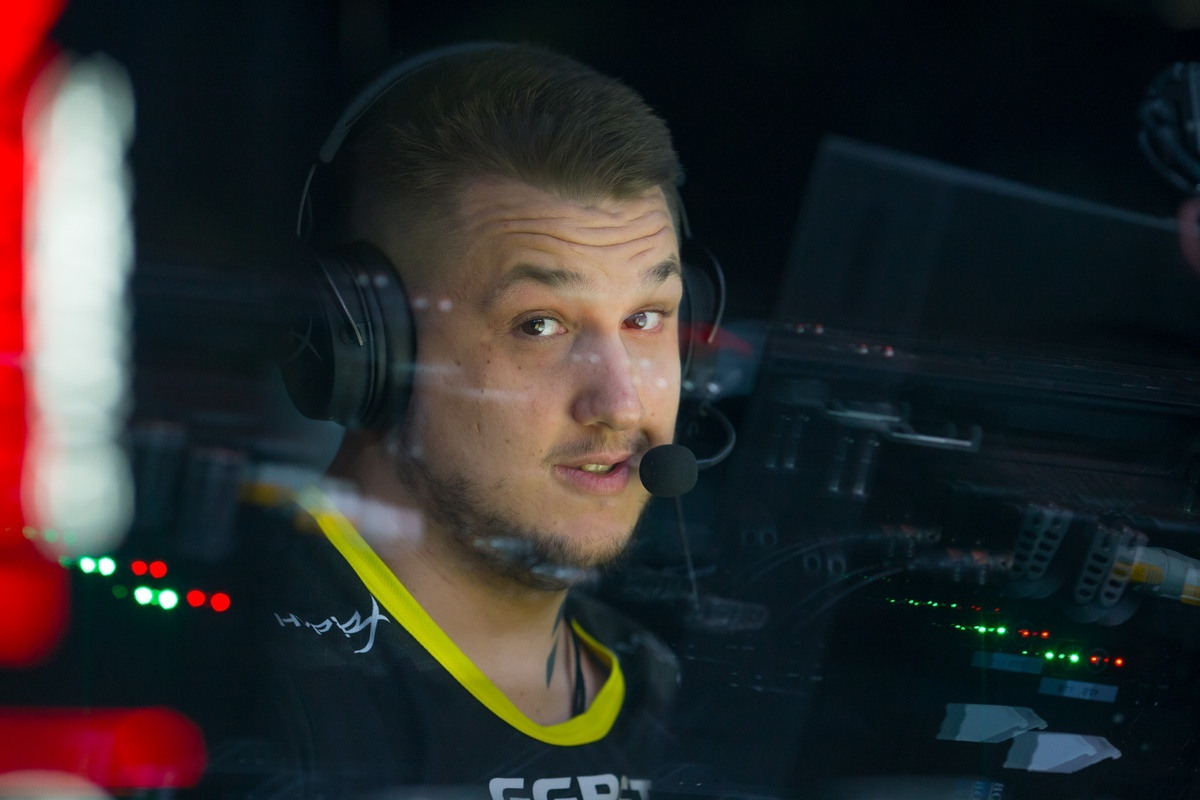 Zeus has lead Natus Vincere for most of his CSGO career.

The Ukrainian first revealed his plans for retirement in December 2018, when he spoke to HLTV, telling them that 2019 would be his final year as a player. On September 2, it was reported by Dexerto’s own DeKay that Na’vi were considering a roster reshuffle – with the belief that BLAST Pro Series Moscow would be Zeus’ final event with the team.

This was confirmed through an announcement on September 9 on Na`Vi’s website, with his last event taking place from September 13 – 14.

“It was a tough decision — I have been thinking about it for a while… I believed our new roster could win a Major, or make it into the finals at least. But we lost early on, and I realize I need to give way to the youth” said Zeus.

He also spoke about his future plans, saying he wants to “develop esports in CIS, build a pro academy, and engage with the young.” A key detail he added is that he does not plan to go into coaching anytime soon, so it’s unlikely that we’ll see him taking on the spot of Na`Vi moving forward.

No replacement has yet been confirmed for the Ukranian, however, it is likely that Kirill ‘Boombl4’ Mikhailov will fill the in-game leader role for Natus Vincere, as Zeus picked Kirill for the squad specifically to mold him as his replacement.