Counter-Strike: Global Offensive is in the middle of a power struggle with the prominence of the SG 553, more commonly known as the Krieg, and Evil Geniuses superstar Tarik ‘tarik’ Celik thinks it’s time to adapt.

The T-sided rifle has been at the center of mixed opinions since its rise in popularity across the casual and competitive CSGO scene. It’s short-to-long range capabilities, along with its single shot to the head kill potential, has made it extremely useful to buy into.

Though it might be a bit too effective seeing as a ton of pros have been calling for a nerf to the scoped rifle – splitting public perception on the weapon’s need for an update.

The Krieg has been getting a ton of flak for its huge utility and cheap price point.

In an interview with VPGAME (published by VPESPORTS), the 2018 Boston Major MVP gave his thoughts on the Krieg, saying that it’s influence on the meta is just something people are going to have to get used to.

“In my opinion, it’s the meta right now so everyone has to adjust and everyone has an equal chance to use whatever is available,” Tarik told VPGAME.

The EG star said that teams need to “play with what you’re given” and the rifle’s uptick in use simply means more people need to adapt to the playfield.

Pros were reluctant to try out the rifle back when an October 2018 update made slight adjustments and gave it a reduced cost to rival the AK-47. But the weapons slow rise has been highlighted by the gun’s scoping ability and instant kill pressure that it puts on the other team. 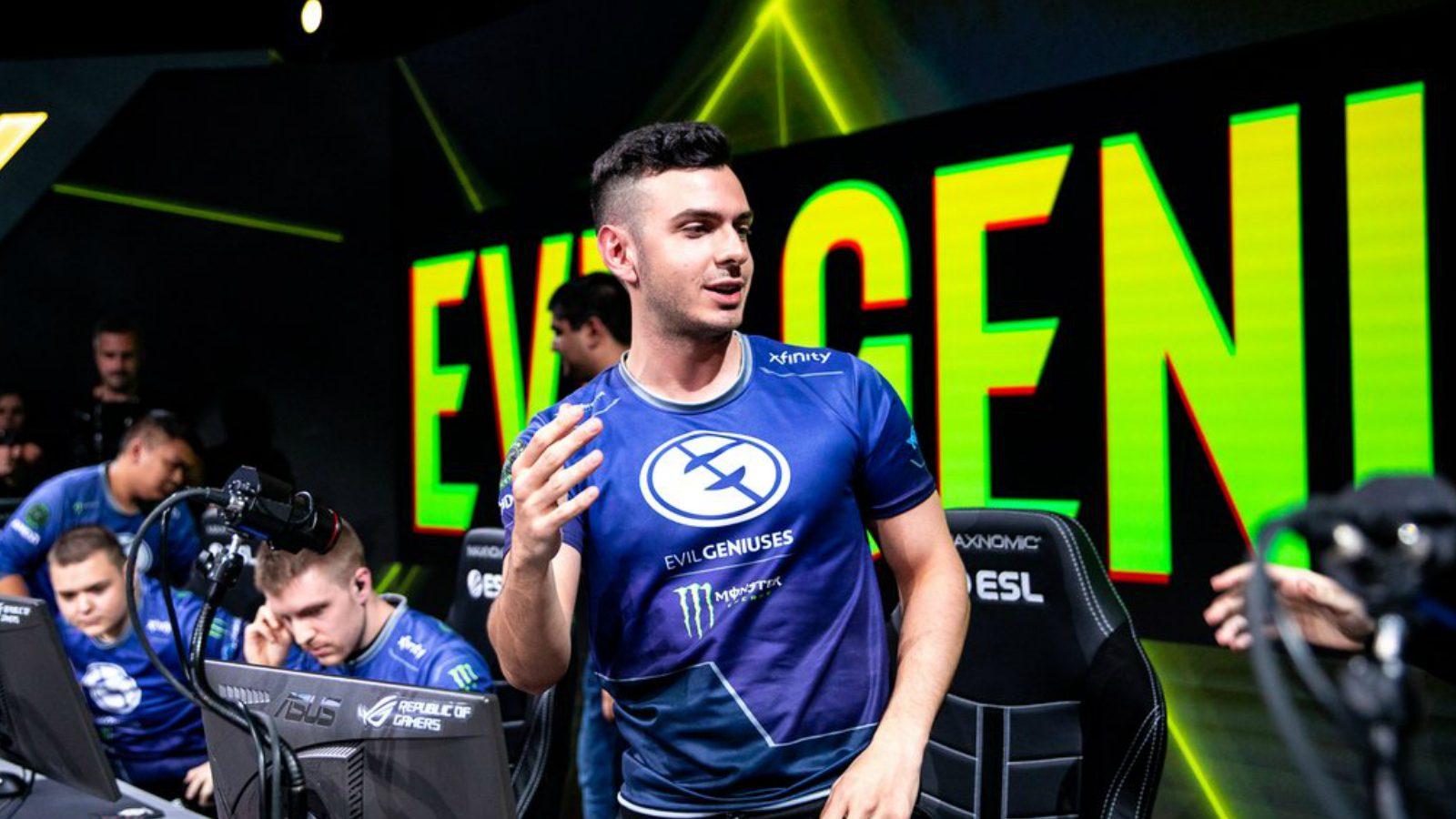 Tarik thinks teams should adapt to the rise of the Krieg.
[ad name=”article4″]

Players like Gabriel ‘FalleN’ Toledo, Richard ‘shox’ Papillon, Jonathan ‘EliGE’ Jablonowski and more have expressed the need for a nerf to the weapon in some capacity.

With that in mind, Tarik suggested putting a slightly higher price point for the weapon to at least give the T-side something to mull over instead of having two one-shot headshot weapons readily available in their starting arsenal.

“I think the common thing in the community right now is everyone is saying it’s a little overpowered and it probably is the case,” he said. “So maybe increasing the money on it would probably help.”

Putting a bigger dent in the T-side economy could be an even trade-off for a rifle that’s been dominating the CSGO landscape, but it remains to be seen what Valve decide to do about the Krieg, and whether the ‘over-powered’ weapon will receive a nerf.