CSGO star Oskar reveals why he's not giving up on his career - Dexerto
CS:GO

Counter-Strike: Global Offensive star Tomáš “oskar” Šťastný was signed to Sprout earlier today, and revealed that he almost did not return to professional play after leaving the HellRaisers lineup.

Oskar has been a legendary part of the Hellraisers and other CS:GO lineups for most of the game’s storied history. All of that almost came to an end after he departed the Hellraisers roster on the back of their disappointing finish at the StarLadder Berlin Major.

We could hardly wait and you all have been waiting for it too:
It is an exceeding pleasure for us to welcome the Czech #csgo prodigy @CSGOoskar in the Sprout family and add another extremely valuable player to our roster.

“I’m not going to lie, I immediately wanted to return and play, but I didn’t play as much CS as I would have imagined, I’d be surprised if I played more than 30 hours after the Major,” Oskar told HLTV in an interview. “It was a tough period, I even had a plan that took a surprising turn, and that took away a lot of my motivation to come back. I was considering whether it was still worth it to keep playing, but I decided I wouldn’t give up that easily. I still like to play and I want to give it my all.”

That ended up not being the case as Sprout picked up the 28-year-old AWPer to round out their roster and continue his impressive playing career. Had that not been the case, the Czech player said that he may have built and all Czech Republic team, but that plan will have to wait now that he’s signed on with Sprout.

“I’m really happy about the opportunity to play with the guys,” he said. “There’s an experienced coach here, the talented faveN, and two legends from mousesports. I think it’s going to be a good experience for everyone and I’m looking forward to getting it on the road.” 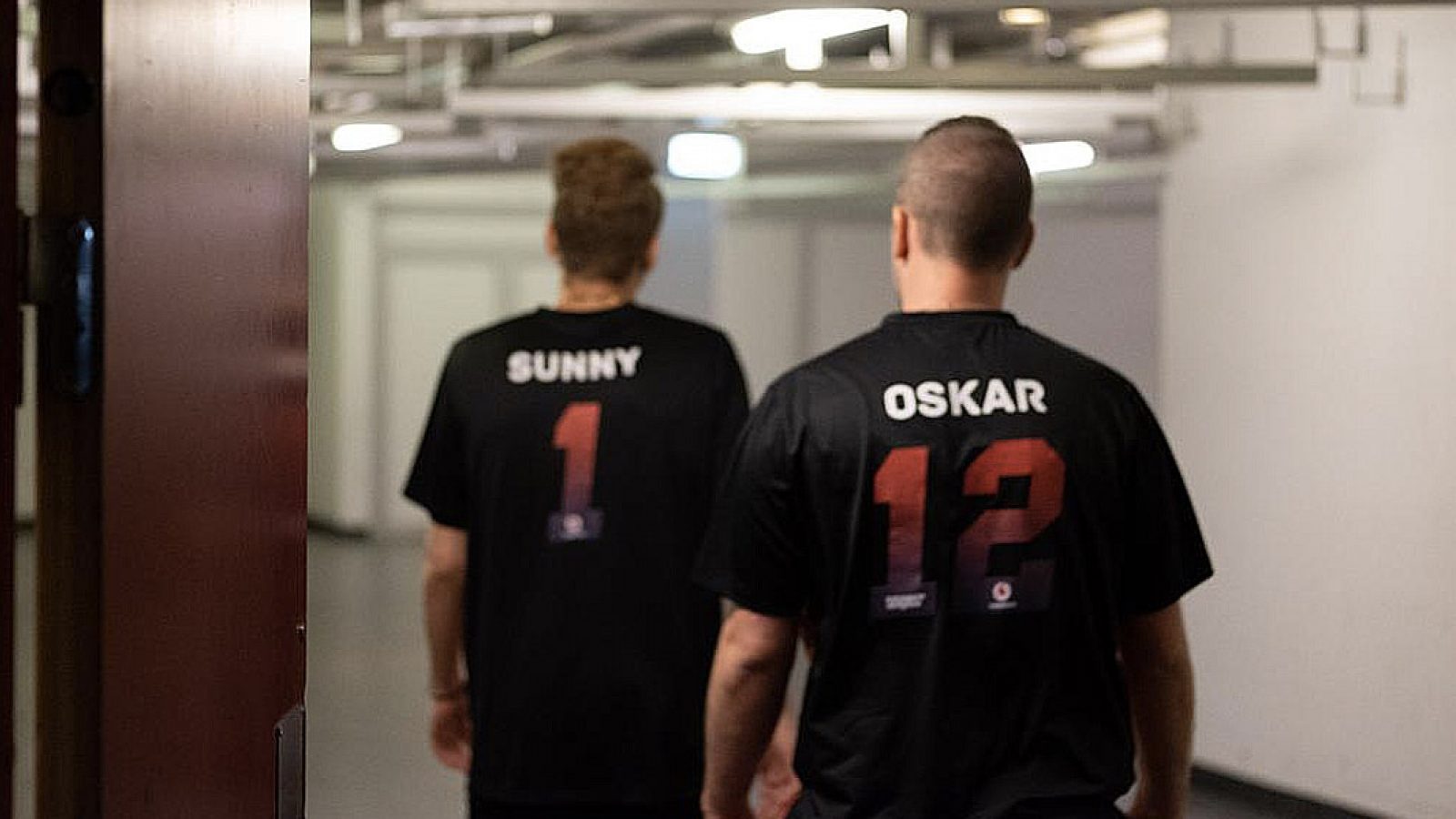 Sprout’s new roster consists of Timo “Spiidi” Richter, Josef “faveN” Baumann, Denis Howell, and Niclas “enkay J” Krumhorn as coach. They’ve yet to announce their fifth player, despite being ranked in the top 30 worldwide as a squad. Despite the newness of the roster, oskar is excited to get to work.

“Actually, I’d say communication has been on a surprisingly good level, people give quick info and react in time, all of that has been there from the start and that’s important,” the AWPer said. “It’ll take some time to sync up and perfect communication, but, all in all, I was positively surprised.”

Sprout’s next challenge, after they find their fifth, will come as they attempt to build off their momentum from winning the ESL Meisterschaft Winter ahead of the upcoming CS:GO Major season. They will be up against stiff competition to qualify out of the European region, as they did not qualify for the last Major cycle.