CS:GO star is currently visiting Shanghai, China for the massively popular “ChinaJoy” Digital Entertainment Expo and conference, which will feature multiple upcoming releases from the likes of Sony.

However, the legendary AWPer continued to brush up on his CS:GO skills while visiting the city and even streamed a couple matches on the Chinese servers for fans to enjoy. 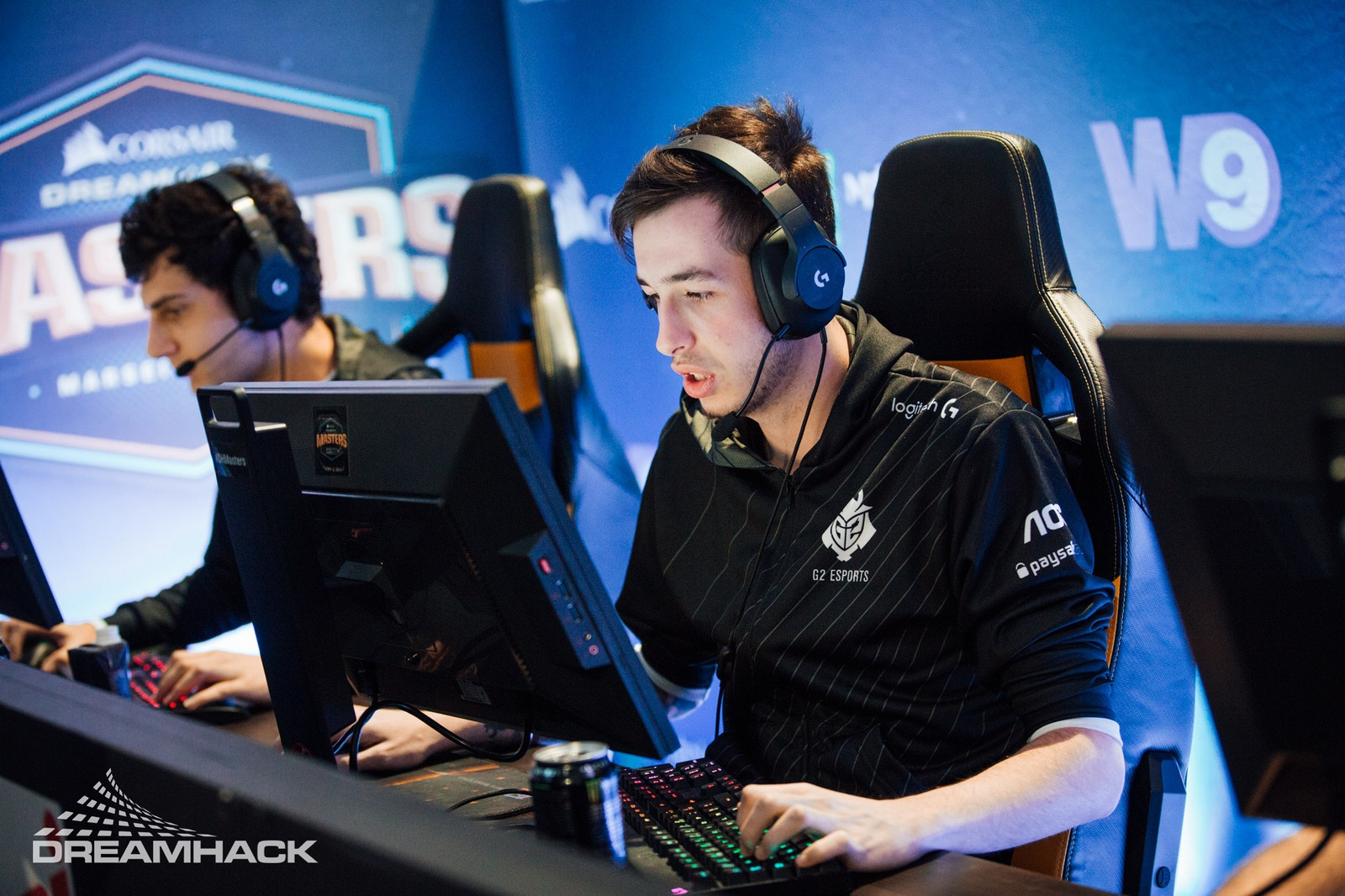 KennyS is often regarded as on of the best AWPers of all time in CS:GO.
[ad name=”article2″]

KennyS was streaming on one of his friend’s setups for a couple matches, when he managed to rapidly produce five incredible AWP kills to clutch up the round for his team on Mirage.

After his teammates dropped around him, the AWPer held off the A bombsite completely by himself pulling off insane flick shots and no-scopes, even by his standards, on the rushing players to quickly seal the round.

His in-game teammates also seemed to be highly impressed with Kenny’s mechanical skill, as they all began shouting for him when he finished his ace with a no-scope shot, “Holy shit kennyS, what the fuck.”

KennyS and G2 Esports will be attending the StarLadder Berlin Major alongside some of the other top teams as “Returning Challengers” to compete in the challenger stage.

He will be looking to perform well at the million dollar tournament and bring home yet another major win after his win at DreamHack Cluj-Napoca in 2015.

The 2019 Berlin Major is set to kick off with the Challenger Stage on August 23 and will span for over two weeks before the Grand Final in the Mercedes-Benz Arena on September 8.