CS:GO pro Adil ‘ScreaM’ Benrlitom reminded viewers why he’s known as the ‘headshot machine’ with an incredible ace clutch in a crucial round against OpTic Gaming.

It’s been some time since ScreaM has appeared at a tier one event, with his last appearance for a top team having been as a stand-in for Fnatic at ESL One New York in September 2018. That doesn’t mean he’s no longer capable of some of the incredible highlight plays he made his name with, however.

Most recently, ScreaM has been competing for Team GamerLegion, an international line-up led by veteran in-game leader Kévin ‘Ex6TenZ’ Droolans. The team recently scored a notable upset by taking down Furia, who have been on the rise with some massive results in recent months, in the Moche XL Esports tournament. 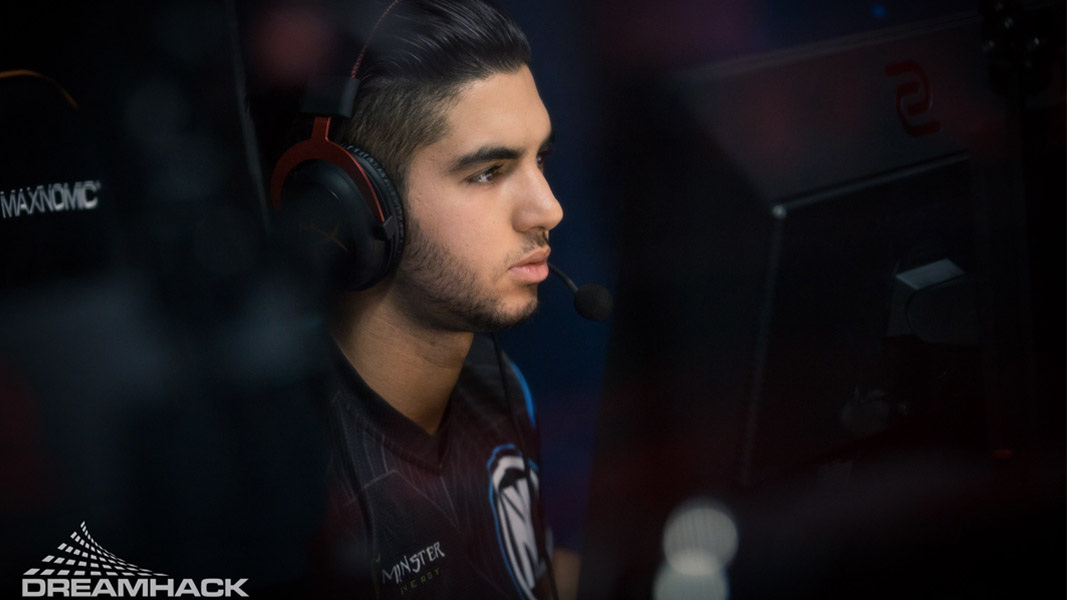 ScreaM is renowned for his aim, famous for his incredible headshot percentage and tendency to hit one-tap kills.

The team are currently competing in the GG.Bet Chicago Qualifier, the winner of which will secure a spot at IEM Chicago in July.

During their first match against OpTic Gaming, ScreaM demonstrated what he’s capable of with an ace ending in a 1v2 clutch to tie the game at 13-13. Though he finished all five kills with headshots, ScreaM didn’t rely on his infamous one-taps for most of them, instead downing his opponents with quick bursts from the AK-47.

Unfortunately for GamerLegion, the play wasn’t quite enough to push them over the top on Mirage, with OpTic Gaming ultimately securing the win 16-13. GamerLegion still have a chance to reach the playoffs, however, although it will require beating Avangar and then taking revenge on OpTic Gaming to escape the group.

For OpTic Gaming’s part, they’re looking to secure another spot at a premier event as the future of the team remains uncertain. With OpTic Gaming now being part of Immortals Gaming Club following their acquisition of parent company Infinite Esports and Entertainment, the OpTic CS:GO squad is looking for a new home so as not to conflict with the Immortals-owned MiBR.

Having won DreamHack Summer, OpTic is due to appear at DreamHack Masters Malmo in October, and qualifying for IEM Chicago as well could make them an even more attractive option for prospective organizations.