ESEA has long been a popular fixture among the pro community to avoid the various hackers in regular CSGO matchmaking by loading up into their secure servers. One of the company’s slogans is “Hate Cheaters? CSGO Where the Pros Play.”

But that doesn’t seem to completely be the case for some prominent members of the community, as recordings of a player allegedly in the process of buying CSGO hacks is so far going unaddressed by ESEA. 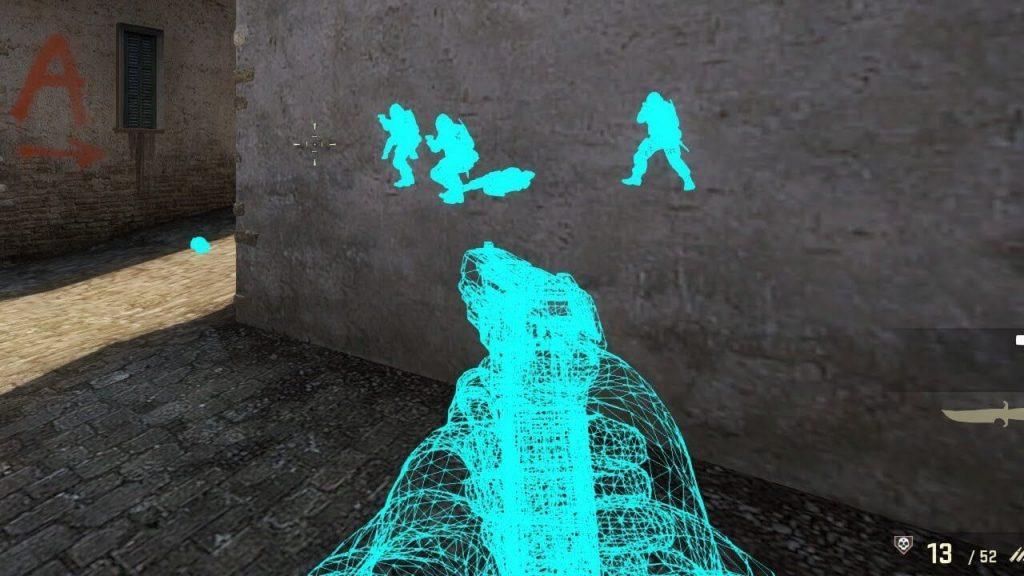 Hacks in CSGO hinder the game for many, which is why platforms like ESEA and FACEIT are used for better games.

In a September 10 tweet, dennis put the spotlight on pro player Kristian ‘akEz’ Kornbakk’s grievance against Alex ‘holmyz’ who could allegedly be heard buying cheats for the game.

The player linked to a deeper analysis at holmyz’s reported ties to hacking for “competent anti-cheating aficionados” to take a look at the case. The thread is two months old, at the time of writing.

Dennis brought back the accusations while calling ESEA’s attention to it since his team GamerLegion were on a collision course against some of them: “We play some of these guys today, perhaps you should look into this? Shouldn’t be allowed to play in the first place.”

S1mple even hit out at the anti-cheat platform for their approach to banning hackers.

“It’s funny when platforms like ESEA can’t ban cheaters immediately until they write about the players themselves,” s1mple said. “They don’t even think about ordinary players/teams who want to show their potential, but they can’t, because cheaters sometimes linger on platforms for months.”

CSGO has long been a target for recurrent hackers of all forms, even before the Global Offensive iteration of the game was released.

ESEA and FACEIT have been trusted platforms for competitive CSGO matches as Valve continue their waves of VAC bans. In December 2018, Valve reported over 500,000 VAC bans on Steam accounts, most of them associated with CSGO.

It will be interesting to see how ESEA responds with the renewed backlash revolving around hackers using their platforms as more pro players voice their concerns.