CS:GO legend GeT_RiGhT potentially being "forced into retirement" by NiP, according to Fifflaren - Dexerto
CS:GO

CS:GO legend GeT_RiGhT potentially being “forced into retirement” by NiP, according to Fifflaren

Former member of the legendary Counter-Strike squad Robin ‘Fifflaren’ Johansson is convinced that the org has been a driving factor for Christopher ‘GeT_RiGhT’ Alesund to “retire” from the org.

The esports community was hit pretty hard when news broke out that NiP had “started talks” with GeT_RiGhT which would eventually see him transition out of the org’s active CS:GO roster.

While the NiP news release had an encouraging tone and even thoughtful words toward the career of their longtime player, Fifflaren told a completely different narrative about the saga that will soon have GeT_RiGhT’s tenure on the roster come to an end. 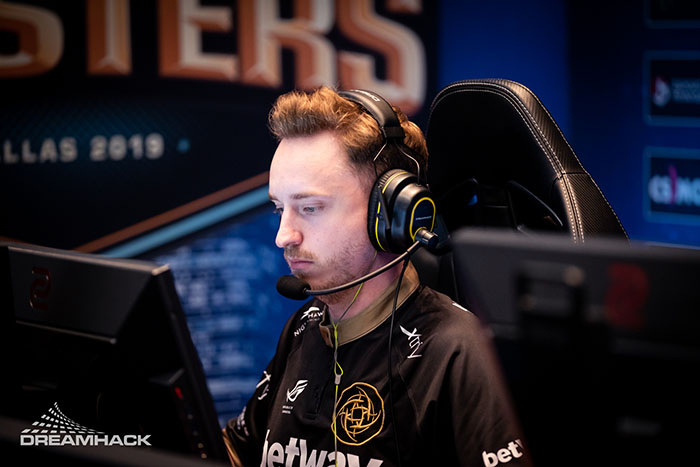 Fifflaren thinks not all is right with how GeT_RiGhT’s exit from NiP is shaking out.

Esports journalist Richard Lewis sat down with Fifflaren to tell all about the numerous incidents from his time with NiP that were finally ready to come to light after so long.

One particular point that caught the attention of various CS:GO fans was his take on GeT_RiGhT’s current predicament involving his exit with the org.

“He’s getting fucking run out,” Fifflaren started saying. “We have a guy like (GeT_RiGhT) that’s just getting run out. You know, like forced to retire. The best player in the world that just got completely damaged from this brand that completely runs people to the ground.”

This made the former NiP pro wonder if “he’s getting forced into retirement.”

“A guy that used to be the best player in the fucking world has come down to this” Fifflaren said. “Basically begging to keep playing. There’s interviews going on like ‘Hey are you going to keep playing’ and he goes ‘I want to.’”

Fifflaren has a special point of view when it comes to GeT_RiGhT’s near-exit from NiP since he had actually found himself in a largely similar situation: “GeT_RiGhT is me four years ago.”

Even as recent as ESL Cologne 2019, GeT_RiGhT was overwhelmed with emotion knowing his time wearing the NiP jersey at the LANXESS Arena was coming to an end. But when on-stage interviewer OJ Borg asked him if it was the last time he would compete at the stadium at all, GeT_RiGhT had a resounding answer of “Fuck no.”

There’s no question that GeT_RiGhT still has a lot of fight left in him, but if anything that just makes his former teammate question the true nature of his imminent release from the NiP active roster even more.