Following an early elimination from the StarLadder CS:GO Berlin Major, Hellraisers have decided to go in a completely new direction, benching the entirety of their CIS squad.

Sometimes you have to burn it all down to build it back up. The HellRaisers are taking a molotov to their current CS:GO form, after they announced that their entire starting roster is taking a seat on the bench.

The following players are now listed as “inactive” on the HellRaisers roster, as of September 4:

ANGE1 has had one of the longest tenures of a CS:GO player on single team: over five years with HellRaisers.

But after poor performances after the new core came in this year, and given that he’ll be turning 30 in just a few days, it’s hard to see a scenario where he continues to start for HR. 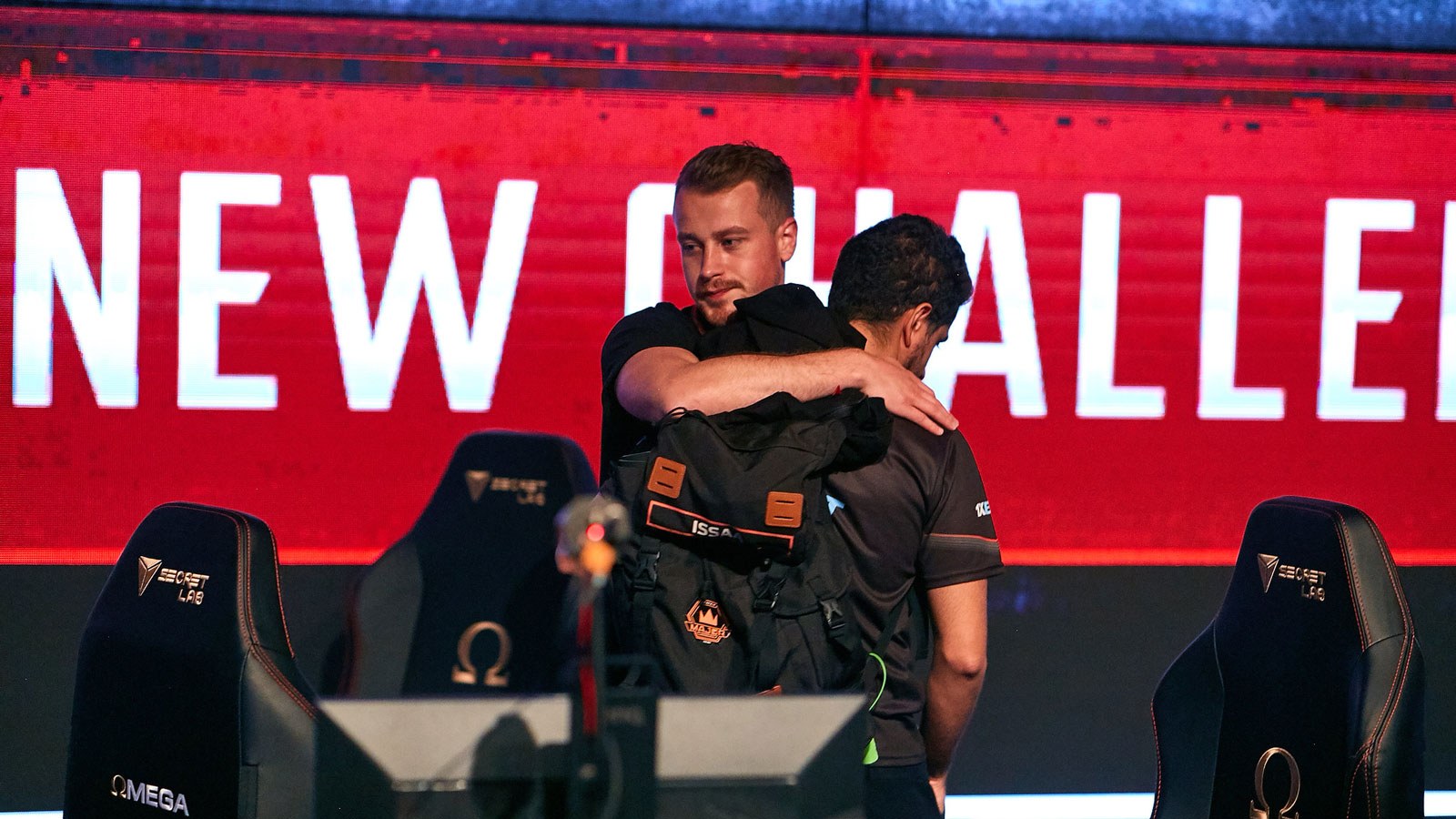 An emotional HellRaisers squad console each other over their loss at the StarLadder Berlin Major.

There’s no assurance that none of these players will ever play for HR again. Virtus.Pro benched their entire roster in late 2018, and brought some of them back just a couple weeks later.

For the players who don’t return, there will likely be plenty of opportunities elsewhere after the conclusion of the major.

HellRaisers had two players already on the inactive list prior to this announcement, Bence ‘DeadFox‘ Böröcz and former major winner Abay ‘HObbit‘ Khassenov. DeadFox is now out and officially a free agent, while HObbit is still on the transfer list. 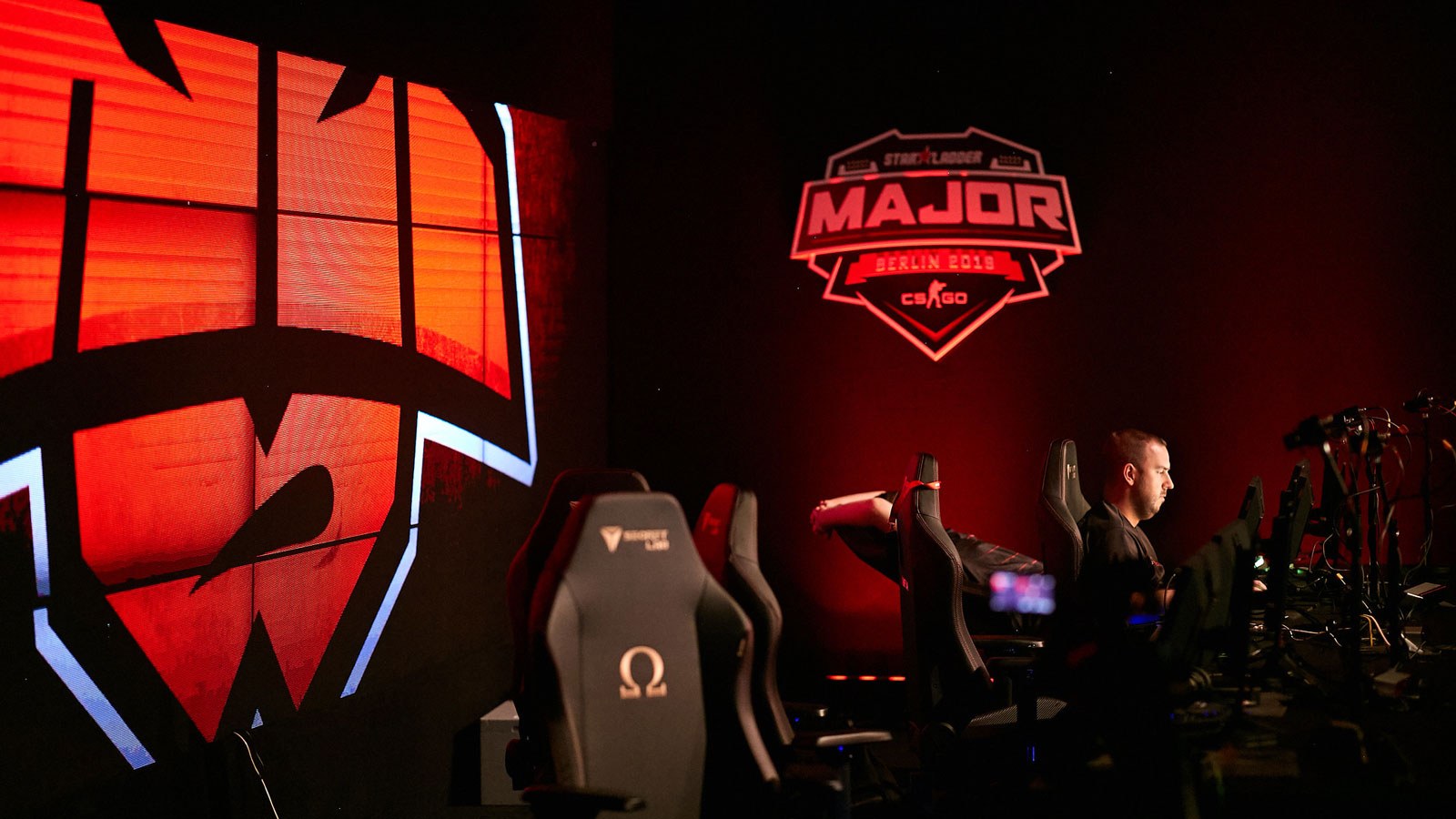 The core of HellRaisers has been active since April, and have little to no success in that half a year. Since making playoffs of the FACEIT London major in late 2018, they were eliminated in the Legends stage of IEM Katowice, and just recently eliminated in the Challengers stage of StarLadder Berlin.

“This season hasn’t been easy for anyone who supports and believes in HellRaisers no matter what. All of the guys proved to be true professionals and talented players, but unfortunately we didn’t manage to build a team which every fan of HellRaisers could be proud of.

However, a new season means new opportunities. We’ll soon announce an updated CS:GO roster, as well as some other good news!“

You can read the full announcement here:

HellRaisers will now have to enter a busy roster transfer season after the Berlin Major, with several other organizations already announcing plans to gut their rosters, including CompLexity, and new organizations like 100 Thieves will be inserting themselves into the scene as well.