The Intel Grand Slam is awarded to the first team to win four Intel or ESL events in a span of 10 tournaments.

Once a team wins an Intel or ESL event, they will have to win three of the next nine to grab the Grand Slam.

Astralis won Dreamhack Masters Marseilles in April to set off the Grand Slam possibility, then won ESL’s Season 7 finals in May.

Their dominance continued by winning November’s IEM 13 before wrapping up the first ever Grand Slam with the ESL Season 8 victory.

MiBR looked set to accomplish the feat first, winning two of the first five events to start the season, however they failed to make another final since.

Then it was FaZe Clan with an unbelievable run, appearing in five Grand Finals in six tournaments, though they were only able to win two of them. They took another victory at Belo Horizante, meaning they had to win one of the next two events for the Grand Slam, but failed to do so. 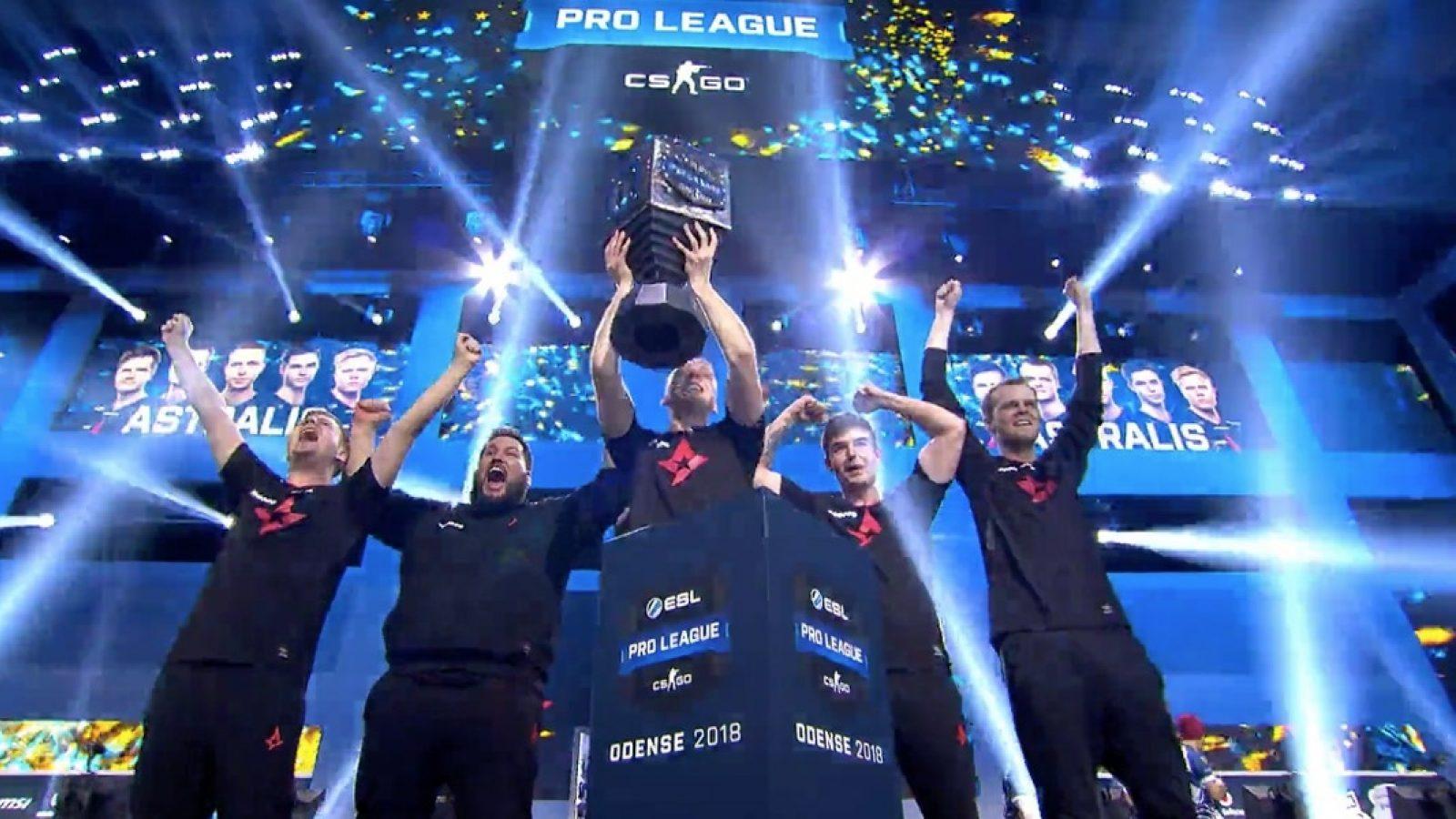 In the end it was Astralis racking up the Grand Slam with room to spare, winning four of nine events to earn the $1,000,000 prize.

Since Astralis was one tournament away from the Slam, Team Liquid could have earned $100,000 by defeating them in the Grand Final of Season 8 – a bonus awarded to whichever team can spoil a Grand Slam.

Liquid could not pull it out however and lost to Astralis once again, becoming the Grand Final victim in three of Astralis’ four victories.