CEO of esports organization CR4ZY, Antonio Meic, has revealed details of a planned CS:GO franchise league he claims is being planned by ESL and supported by Valve, with a reported $2 million buy-in.

Franchise leagues have become the new trend in esports, with League of Legends and Overwatch trailblazing with the LCS, LEC and Overwatch League. In 2020, the Call of Duty league will also move to a franchise model.

However, according to Meic, Call of Duty will not be the only FPS esport starting a franchise league, as ESL apparently has a $2 million buy-in league in the works for Counter-Strike, backed by publisher and developer Valve.

ESL is one of CS:GO’s top tournament organizers.

Talks of CS:GO embracing the franchise system have been little more than rumors, but according to Meic, in an interview with HLTV, it could soon become a reality.

Meic states that “the player union “is now negotiating with ESL in the US for this, let’s call it, ‘Valve-supported league’. I think the information is out there because a lot of people are talking about it.”

He also clarifies that the prospective buy-in for a spot in the league would be $2 million, explaining: “I think that a league that would be supported by Valve and that would have a buy-in slot would make sense, but only if Valve knows how to do their job. If they leave the job to be done by ESL, who am I going to pay the $2 million buy-in to, ESL?” 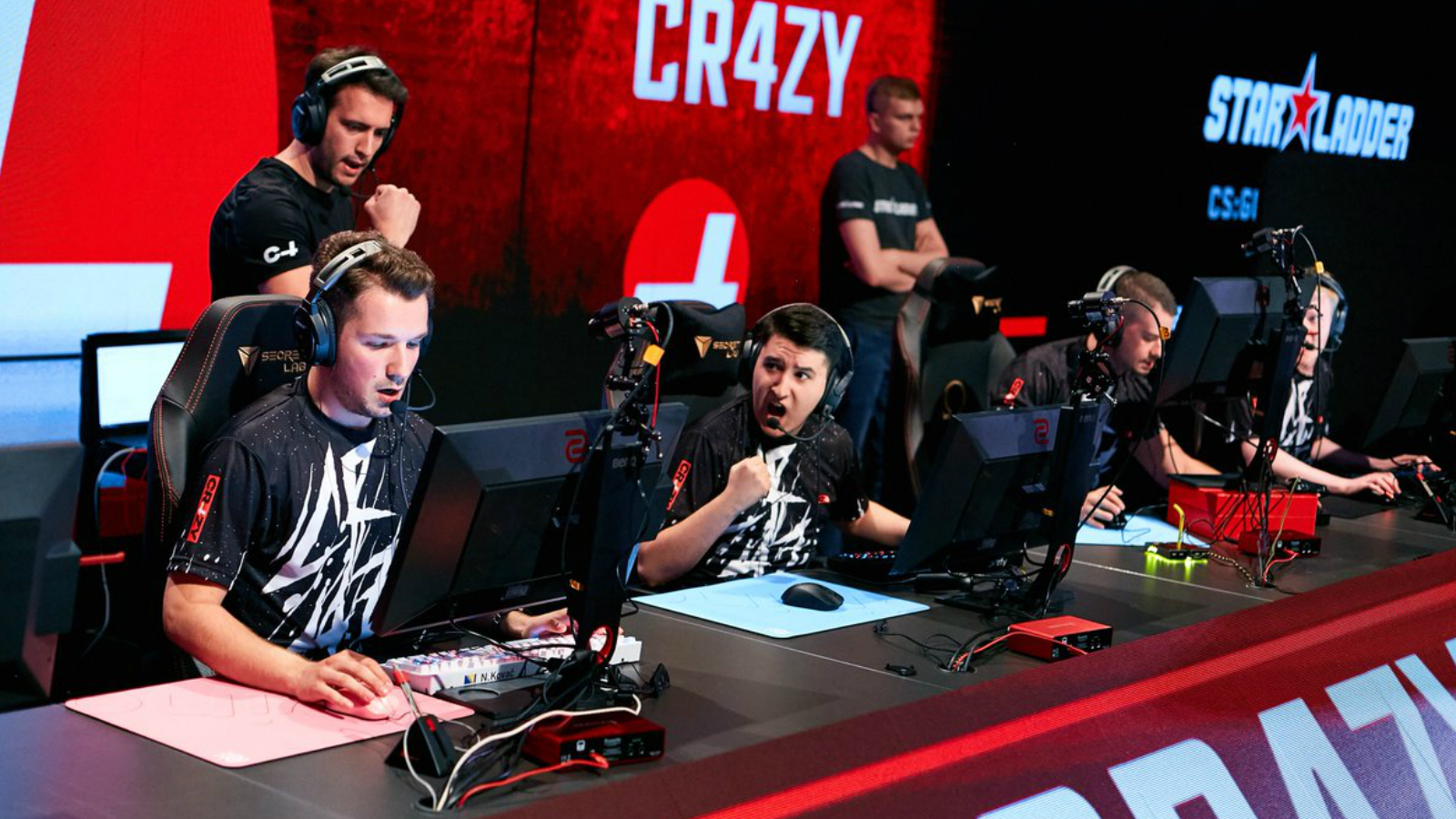 CR4ZY were a surprise package at the StarLadder Berlin Major.

ESL and DreamHack have officially announced the ESL Pro Tour, a new circuit starting in 2020 with a $5 million prize pool.

Valve help for Majors and then disappear for half a year. That hasn’t changed.

The Counter-Strike Professional Players’ Association commented on rumors surrounding “new/updated/redesigned tournament/league formats”, and that they have “been presented with significant proposals for such tournament/leagues and we have engaged in good faith talks with key stakeholders in the industry.”

CSPPA has been presented with significant proposals for such tournament/leagues and we have engaged in good faith talks with key stakeholders in the industry. #notwithoutplayers

Although the term franchising is not used explicitly, the CSPPA continued by stating that they “welcome any new initiative which seeks to elevate professional CS:GO”, and “recognizes that there is a need to create stability and sustainability in the CS:GO ecosystem”.

CSPPA is the sole independent and world-wide collective of professional CS:GO players and we want to be clear and transparent about our position with respect to any new/updated/redesigned tournament/league format: pic.twitter.com/EX5tcyckMY

Meic also claims that the league is primarily focused on the US only, where the city-based franchise system works best “because of the topology of the US, the demographical situation where 90% of the population lives in huge metropolitan areas.”

“So I know it is starting in the US,” Meic states, “and I know that nobody is talking about Europe, where the strongest teams are.”

The CR4ZY CEO describes the current landscape of CS:GO esports as the “Wild West”, where players are “kings” and organizations are “in a very bad position”. He also explains that he believes sponsors are put off by a “shooting game”.

For these reasons, he thinks the success of the franchise system depends on the game and the developer. Meic highlights Apex Legends, Fortnite FIFA and League of Legends as games they have “a clear vision of the market and of the timeline we can have a team ready for a franchise spot.”

Meic’s CR4ZY team outperformed expectations at the Berlin Major, despite falling in the New Legends stage, with wins over NiP and FaZe Clan, and putting up a valiant fight against the likes of Astralis and Na’Vi.