Ever since their ELEAGUE Major: Boston 2018 championship, Cloud9 has been through numerous iterations of their starting lineup. The org announced the departure of Robin ‘Flusha’ Rönnquist on March 2, while Maikil ‘Golden’ Selim was set to return.

Cloud9’s latest announcement will now see them looking for another fifth member after moving on from the 20-year-old pro.

After standing in for #C9CSGO during their time of need, Zellsis and Cloud9 are parting ways. Thank you for all that you've done for the team and we wish you the best of luck in your future endeavors!

It seems that Zellsis might be going back to his former team Swole Patrol after learning that Cloud9 had no intention of resigning him following Katowice, according to Rush B Media.

Zellsis came onto the squad in late 2018 as a stand-in during the team’s turbulent roster situation. But now Zellsis’s time at the premier club is at its end.

“My time with Cloud9 has come to an end,” Zellsis said. “It has been a great experience all around. Even though it had its challenges, this time of my life is something I will always value highly…”

Zellsis recently struggled to put up consistent numbers in the recent Major, only recording a 0.86 player rating while having a -25 kill/death differential. 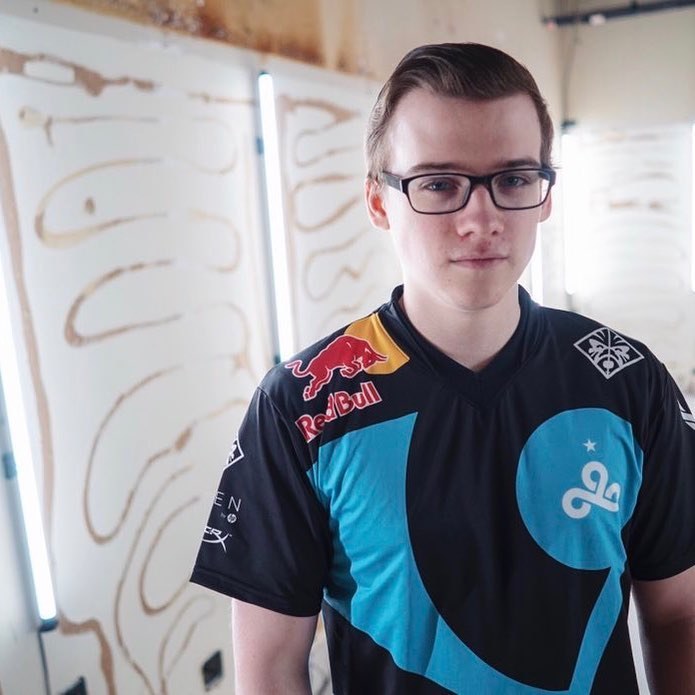 Cloud9 shined at times during the previous major, making it out of the Challengers Stage. However the team couldn’t reproduce their success in the Legends Stage, leading to a disappointing exit from the Major.

Zellsis is looking to reunite with former teammate Braxton ‘swag’ Pierce. Swag who is currently reforming Swole Patrol since its core players signed with eUnited February 10.