When is updated Cache coming to CS:GO matchmaking? - Dexerto
CS:GO

When is updated Cache coming to CS:GO matchmaking?

Cache, a favorite in the CSGO competitive map pool, is currently being remade, and we now have a rough estimate of when the reworked map is going to be released to the public.

On March 29, Cache was removed from the active duty competitive map pool of Counter-Strike: Global Offensive, and replaced with Vertigo.

Like many maps before it, Cache was removed so that the original creator could begin the process of re-working it. Earlier this month, it was announced that the reworked Cache was finished would get a spectacular debut, during the showmatch at the upcoming ESL One New York event at the end of September.

While fans won’t have the opportunity to play the remade Cache the same day as the tournament, the mapmaker Shawn ‘FMPONE’ Snelling revealed on Twitter that players will be able to get their hands on it very shortly after New York.

“We will process feedback from the event first before public release. Release date will be shortly after New York.” he said.

No. We will process feedback from the event first before public release. Release date will be shortly after New York

Wisely, it appears that FMPONE is waiting for community feedback from fans and pro players before releasing the reworked map. We can estimate that the new Cache will be released to the public in early October.

Cache is the most well-known and played map that FMPONE has created. He’s also contributed to the creation of Season, Santorini, Gwalior, Subzero, and Museum.

Cache isn’t the only map to be removed from the active duty map pool only to return after a rework. Train was reworked and reintroduced in December 2014, and returned to active duty in March 2015.

Nuke was removed when Train came back, and after some major changes, Nuke returned in February 2016. A year later, Dust II was removed from active duty and came back revamped in October 2017. 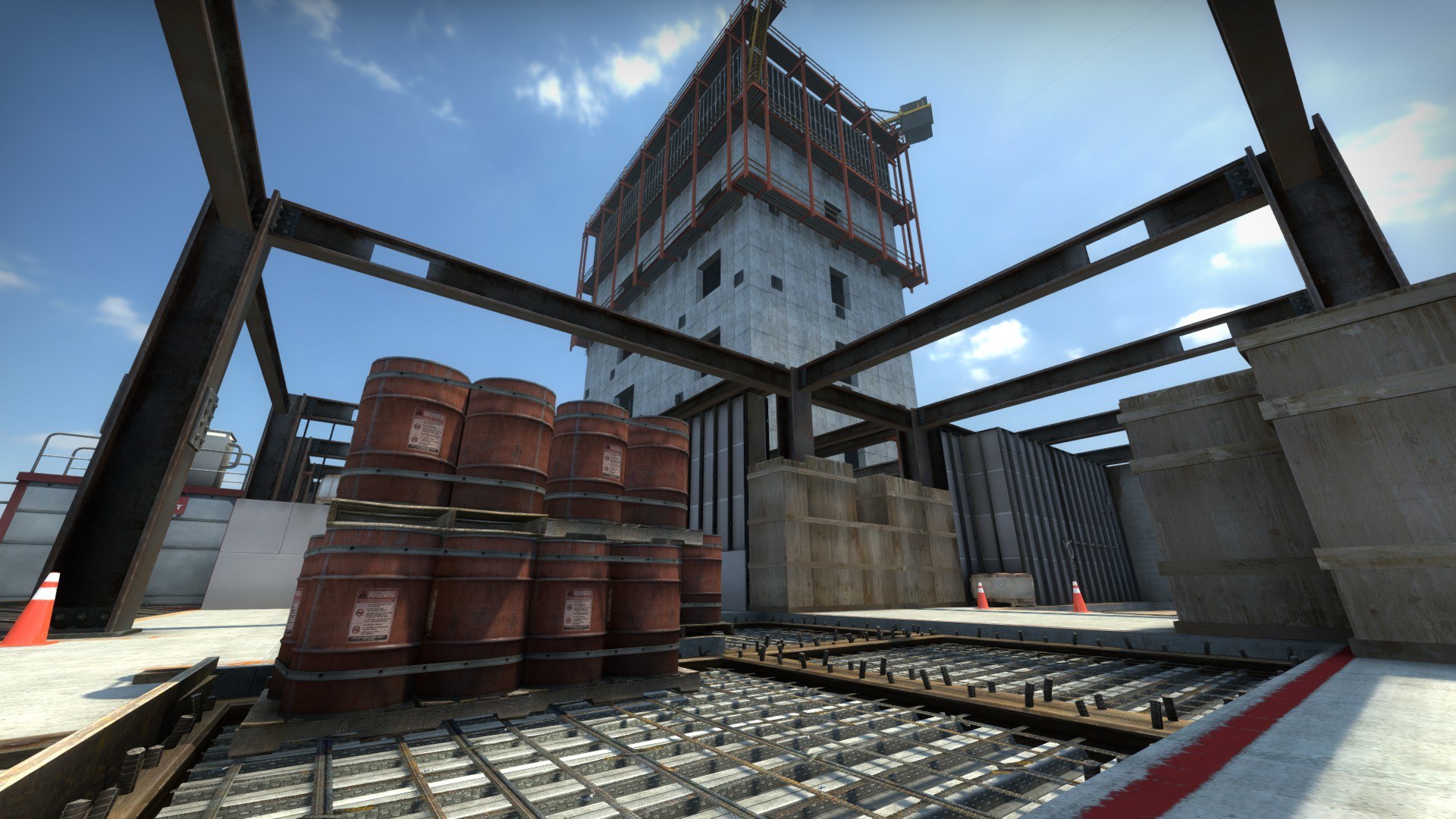 Vertigo was added to the active pool after Cache was removed.
[ad name=”article5″]

Following the upcoming Cache rework, Mirage and Overpass will be the only active duty maps that haven’t received a major rework.

FMPONE revealed a teaser image of the reworked Cache earlier in September, showcasing a colorful graffiti mural next to a tree. This could potentially be the remade tree room that’s on the CT side entrance to the B bomb site.