The upcoming Terminator film from 20th Century Fox is partnering with RFRSH Entertainment and BLAST Pro Series for their upcoming Moscow CS:GO tournament in September.

When some of the world’s best Counter-Strike: Global Offensive teams descend on Moscow in September for another installment of BLAST Pro Series, they won’t just be eliminated if they don’t make finals, they’ll be terminated!

For legal reasons I am obligated to ensure you that the players’ safety is not in question, but the newest film in the illustrious Terminator franchise, “Terminator: Dark Fate” will be an official sponsor for the BLAST Moscow event. 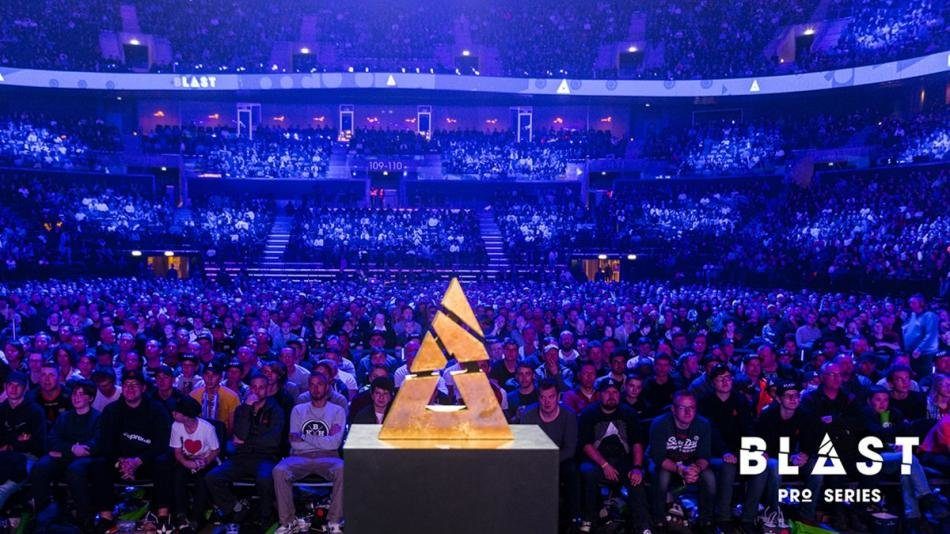 BLAST Pro Series Moscow will be the fourth BLAST event of 2019, after Los Angeles, Miami, and Madrid earlier in the year. BLAST is owned by RFRSH Entertainment, who at one time was also the owner of famed Danish CS:GO team Astralis. Astralis and RFRSH have since parted ways.

Astralis won’t be attending Moscow, but plenty of extraordinary CS:GO teams will be there: Made in Brazil, Natus Vincere, ENCE, Vitality, Ninjas in Pyjamas, and either forZe or AVANGAR. Those two teams meet in a play-in just before Moscow begins.

Anastasia Polyakova, Acting Marketing Director of 20th Century Fox, said in a press release: “We are sure that “Terminator: Dark Fate” will win the hearts of the audience, and BLAST Pro Series guests will be the first to be convinced of this by watching exclusive film materials.”

Leo Matlock, Head of Commercial Solutions at BLAST Pro Series, is also excited about the partnership: “Having a unique, holistic partnership with such a high-octane film franchise as The Terminator, and the legendary entertainment company 20th Century Fox, will help make sure the fans at our first-ever Moscow tournament have an incredible experience.” 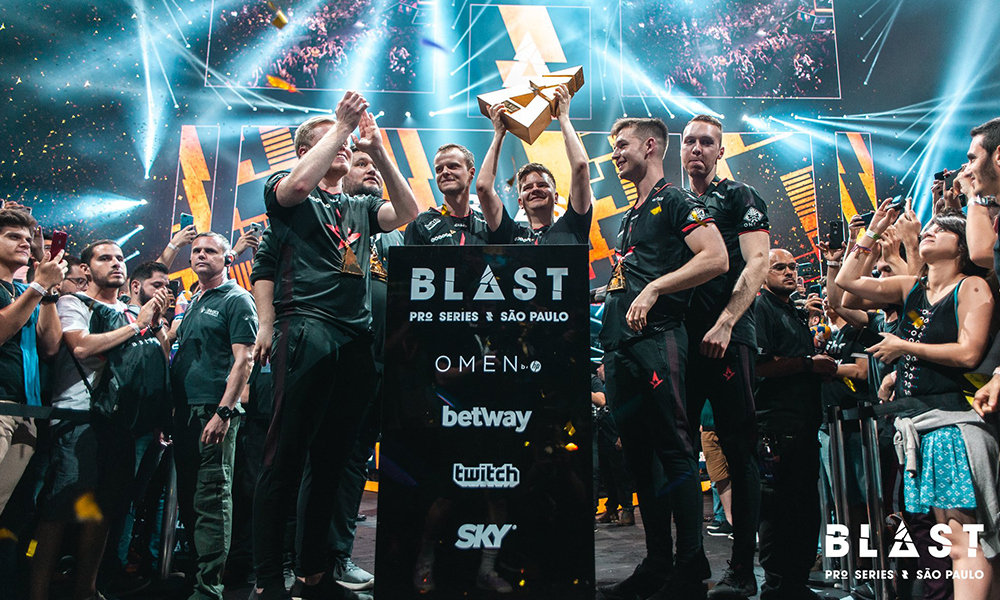 BLAST Moscow will be the first premier offline event after the conclusion of the StarLadder major in Berlin. All the attending Moscow teams will be competing at the major in some capacity.