ESL One ESL One New York

The atmosphere at ESL One New York was electric as Astralis and Team Liquid faced off in another chapter of the high octane CSGO rivalry.

A match deserving of Grand Final praise was scheduled earlier than most would have thought when the two juggernauts met up in the semifinals at the Barclays Center. Esports fans far and wide were excited to see the matchup unfold, since it was undoubtedly going to be a war of attrition between the two.

Their three-map series delivered on all fronts as both elite squads pulled out “everything they had in the stratbooks,” as Nicolai ‘dev1ce’ Reedtz noted during the post-game interview when the dust finally settled.

Esports fans should always expect a thriller when these two CSGO teams step on the same stage.

Opening up the StarLadder Berlin Major quarterfinal rematch, both teams displayed superb tactics and poise on a map known for confusing players during mid-round antics.

Jonathan ‘EliGE’ Jablonowski was an absolute force to be reckoned with in the opening rounds of Vertigo. He easily secured the first six rounds of the map before Astralis were able to respond with one of their own.

A 9-6 half in favor of Team Liquid seemed to suggest the Americans were well on their way to steal Astralis’ map pick. But a perfect Astralis CT side shut down any of Liquid’s advances, giving the Danes first blood in the best of three. 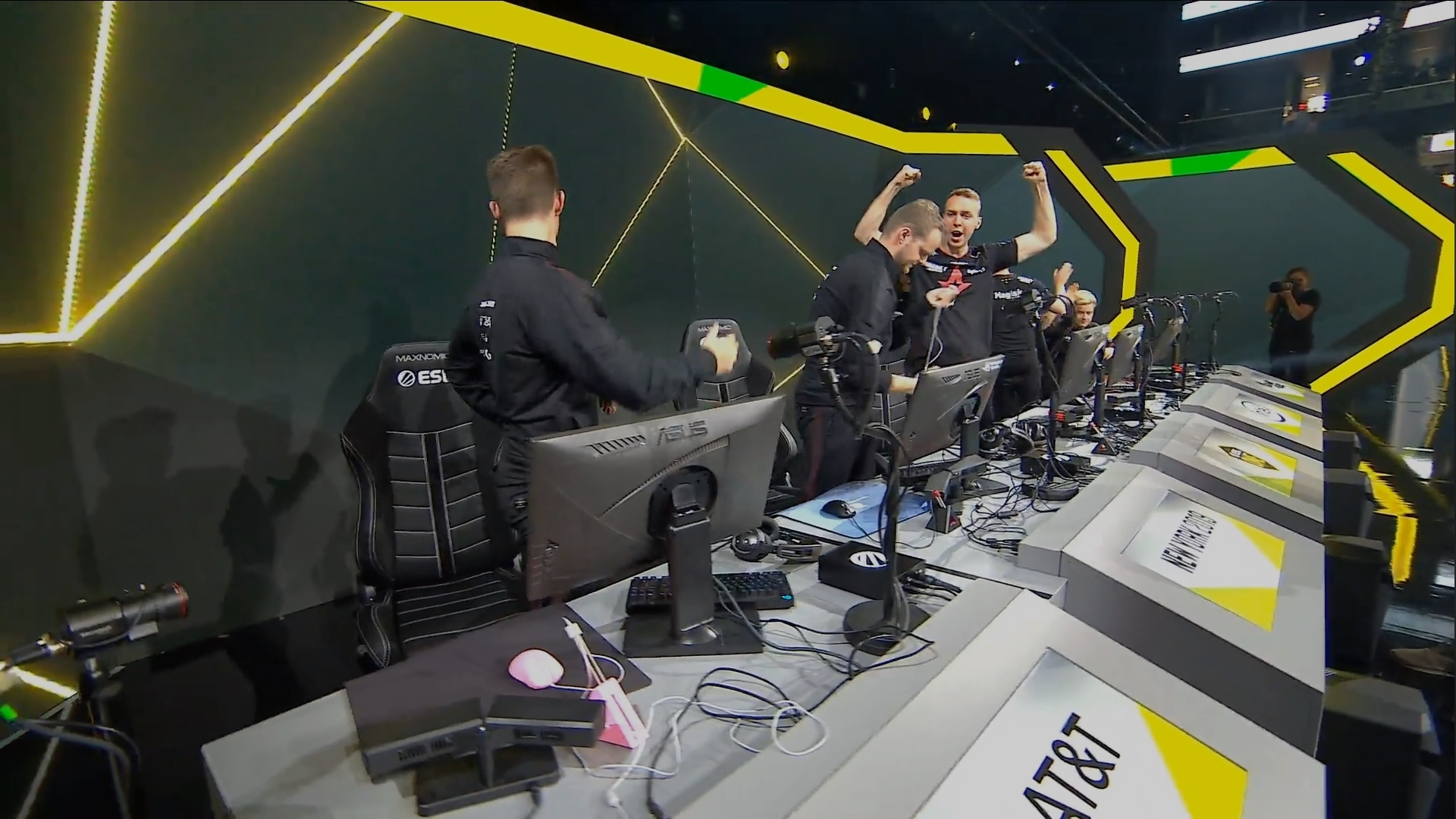 Astralis managed to come back from 0-6 down in the first map to take Vertigo.
[ad name=”article3″]

There were early concerns in the Barclays Center that TL was deflated heading into the second map as their T-side aggression on Vertigo went unregistered against Astralis’ stingy defense.

The Danish superpower tallied a quick four-round lead, but that would be the last time the crowd in the MSI Gaming Arena would fall silent during the second map.

Liquid came roaring back to life, once again with EliGE helming the charge but this time backed with the heroics of every member on the star-studded Liquid roster.

Astralis would eventually earn some more wins, but a sizzling 15-round streak from Team Liquid was too much for the team draped in black to fight back from. TL tied up the series, and were headed to map three on Overpass. 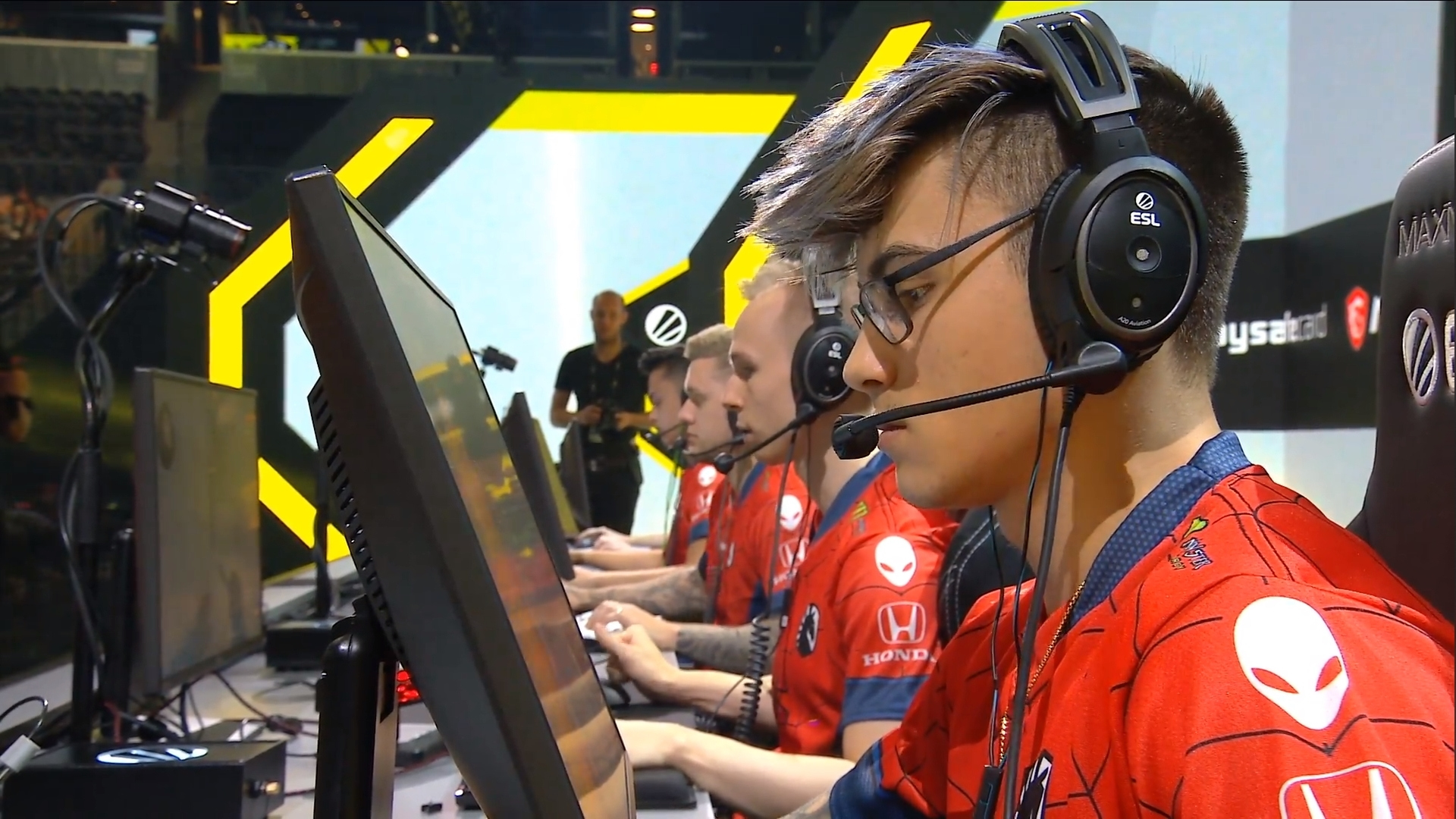 Both maps in the semifinals ended with the defeated team earning only nine rounds. Neither side wanted to leave ESL One feeling like they could have done better.

All guns were blazing on the final map.

The slug-fest that fans were hoping for came to fruition on Overpass, as TL were able to find early success with a 5-1 lead. But Astralis answered in kind, winning the next four of five rounds.

Going into the second half with a tight 8-7 scoreline, Team Liquid put up a strong fight on the T side but couldn’t find ways to effectively break Astralis when it mattered. 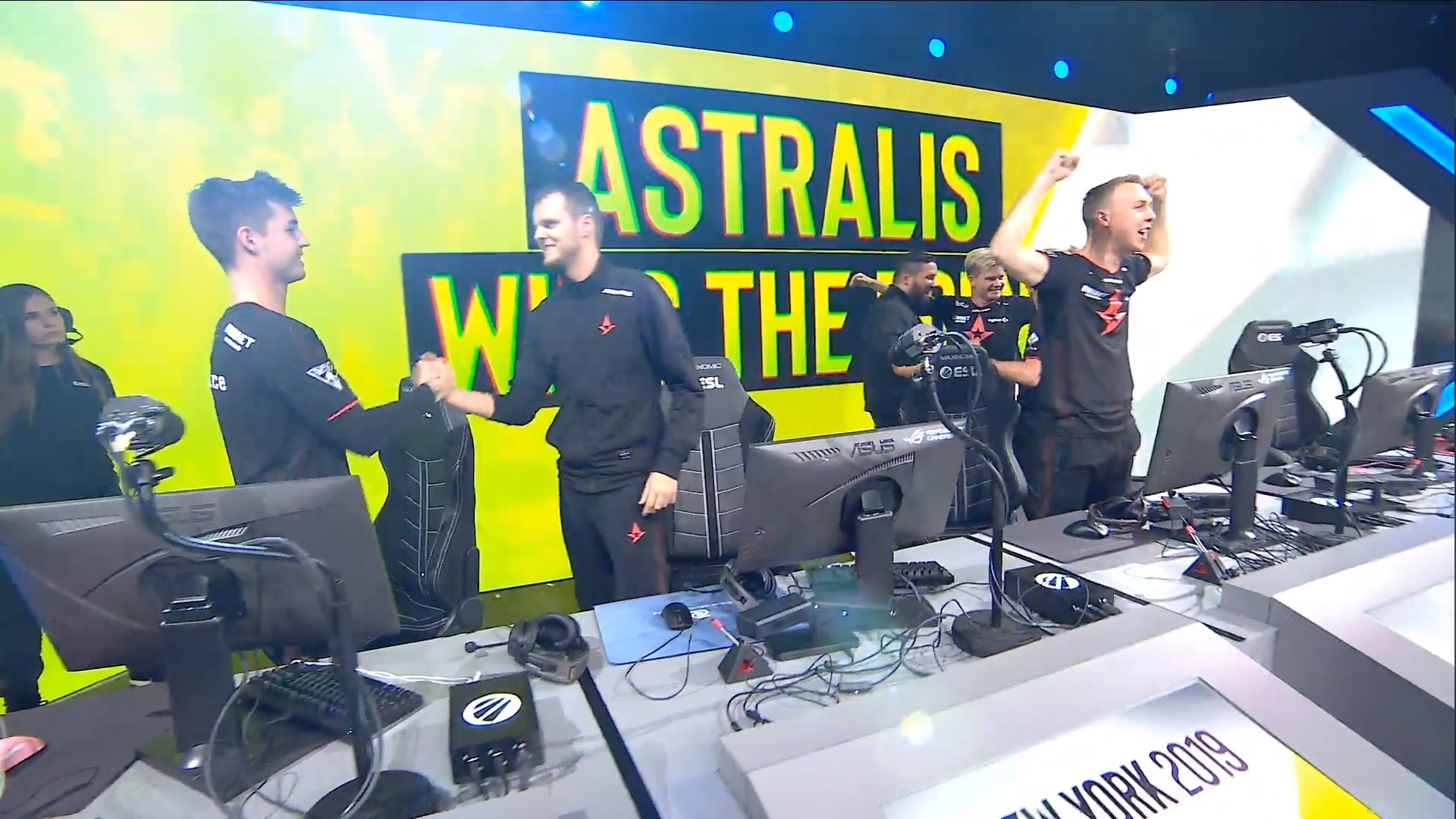 The Danish defense held strong from one onslaught after another, holding back a late-game surge from the Americans and taking the map 16-13.

North America’s champions were able to match Astralis’ firepower, but strats from Danish tactician Lukas ‘gla1ve’ Rossander proved to be the edge they needed to win out against their opponents.

On the whole, there wasn’t much separating the two teams in the semifinals. The first two maps ended 16-9, and in the final map TL tallied 96 total kills with 95 deaths, naturally meaning Astralis netted 95 kills with 96 deaths. 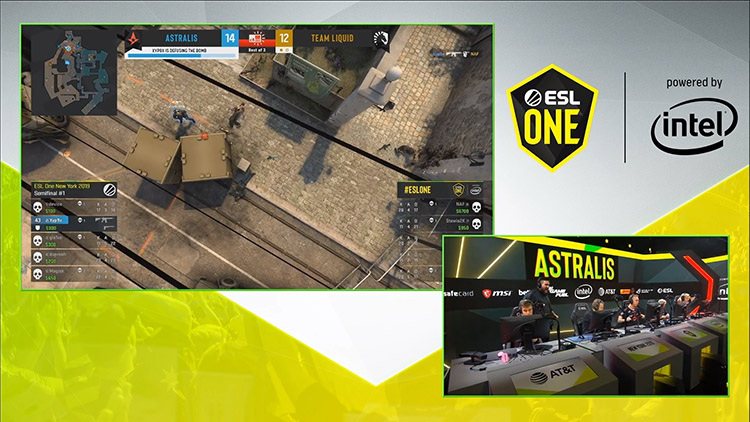 The series was a nail-biter throughout the final map.

With the loss, Team Liquid are eliminated from ESL One New York with a 3rd-4th placing earning them $18,000.

Astralis now move on to the Grand Finals for a chance at the $100,000 prize against the winner of G2 versus Evil Geniuses.