Astralis and The Era That Almost Was ft. Thorin - Dexerto
CS:GO

Astralis and The Era That Almost Was ft. Thorin

Astralis have held the banner of Counter-Strike’s top elite team for ages, and while the 2016 iteration had gone from Danish dark horse competitors to Major champions, it never could quite cement its era even at their height.

While the black and red jerseys are now seen as beacons of success and dominance in the CS:GO pro scene, it took a lengthy episode of transfers as well as risky gambles before Astralis became the powerhouse team fans know today. 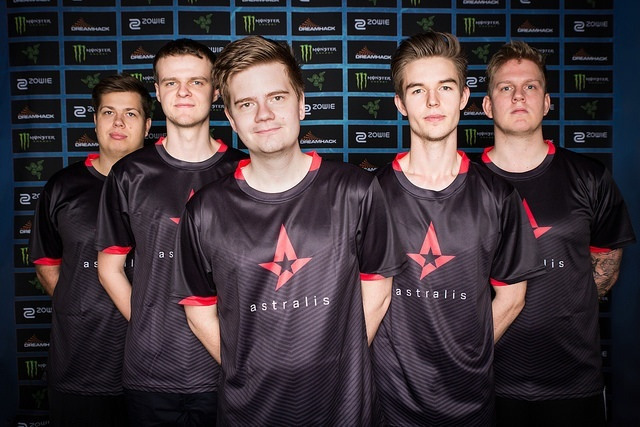 The initial roster of Astralis were impressive to be sure, but not quite the Champs they were capable of being.
600

In 2016, the team transitioned into Astralis but were still lacking firepower to thrust themselves into top contention. Which is when they added Markus ‘Kjaerbye’ Kjærbye from Dignitas, replacing CajunB.

Something in the formula still wasn’t clicking to push them to be the Champions that their potential indicated on paper. 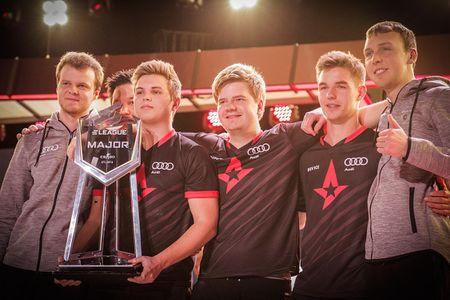 Slowly, Astralis’ success was ramping up, but never quite reaching the apex of their potential.
600

At that time the org made the controversial move of replacing in-game leader karrigan with Lukas ‘gla1ve’ Rossander, a gamble to be sure and one that would see a complete change of roles for the players on the team.

It was this collective of five young guns that would shake up the Counter-Strike competitive landscape, but their legacy wouldn’t quite hold until much later.