Astralis have an opportunity to win the Intel Grand Slam at the ongoing ESL Pro League Season 8 finals.

The Intel Grand Slam is a bonus challenge that offers teams a $1 million dollar prize. To claim it, teams must win four participating major events.

The latest tournament that counts towards the Grand Slam is the ESL Pro League Season 8 Finals, which itself offers a $750,000 prize pool as sixteen teams compete in Odense, Denmark for the title from December 4-9.

Winning the Grand Slam isn’t quite as simple as lifting four trophies, however. The events that count are only the premier tournaments put on by ESL (including IEM events) and DreamHack, so there’s always competition from many of the world’s best teams for each victory.

Teams must also claim the four titles within a window of ten events. After their first win, they have nine more opportunities to claim the other three they need, after which that victory will fall off of their count. 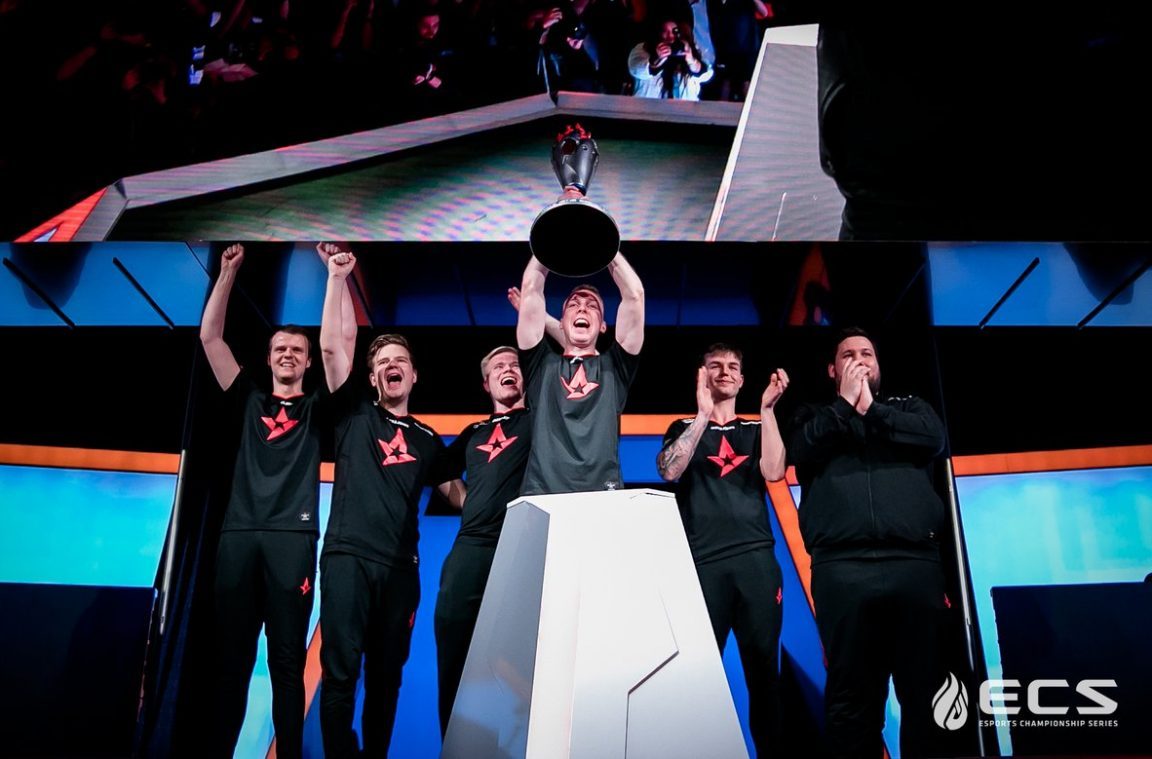 Astralis are coming into the EPL Season 8 Finals fresh off of a victory at the ECS Season 6 Finals.

Right now, Astralis are the only team with three wins to their name. If they lift the trophy at the EPL Season 8 finals, they’ll become the first recipient of the IEM Grand Slam prize.

Astralis’ opportunity also opens up a chance at a bonus prize for other teams, however. Should they reach the final of the tournament but lose, then the team who denies the Grand Slam would themselves receive a $100,000 bonus prize.

The Intel Grand Slam has been running for over a year, having kicked off with ESL One Cologne on July 4-9, 2017. During that time, there have been 14 events that count towards the challenge, with the ESL Pro League Season 8 finals being the 15th. 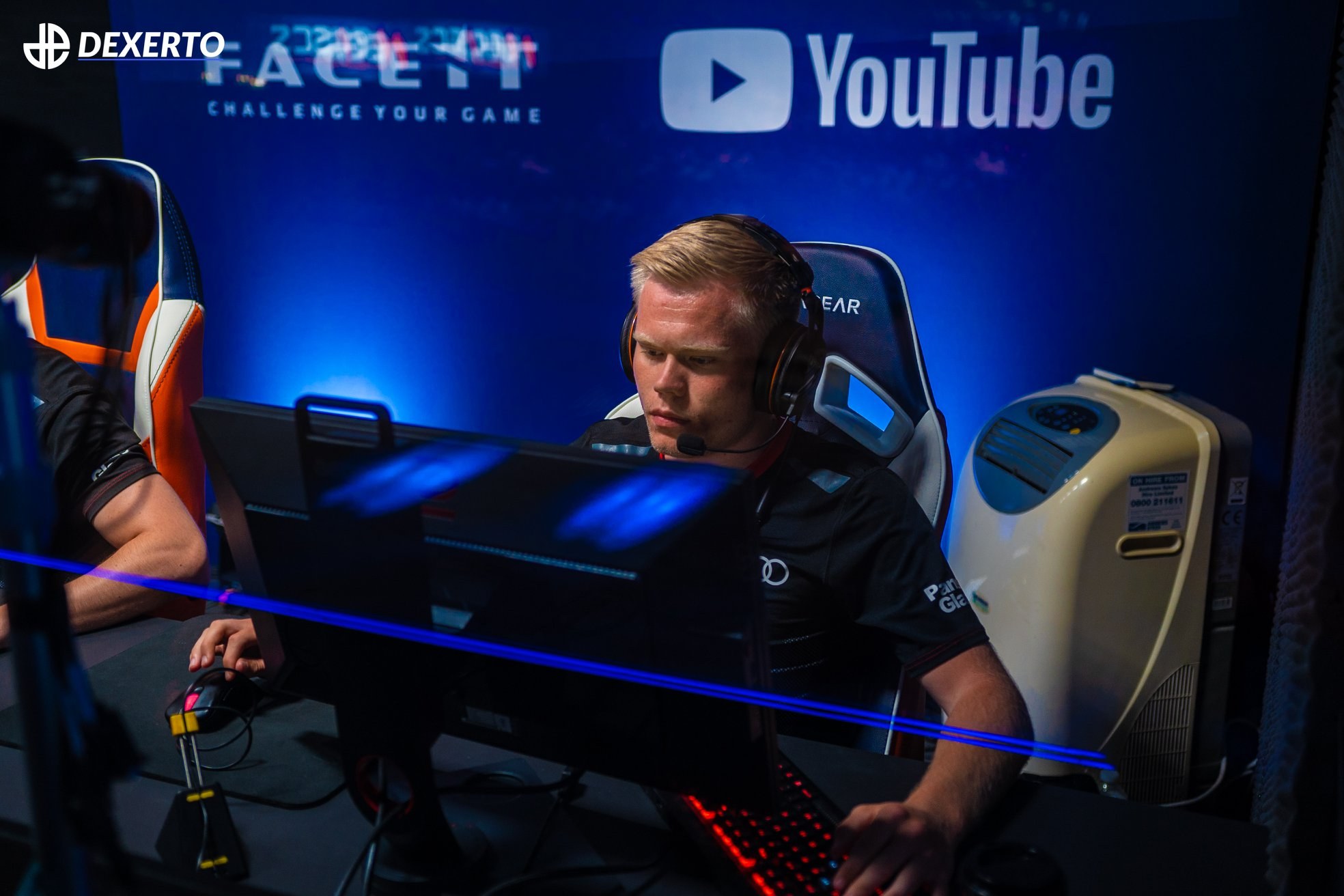 The addition of Magisk was the catalyst for Astralis becoming the best team in the world.

Despite so many opportunities, no team has yet claimed the bonus prize, with those 14 titles spread between nine different squads.

Astralis aren’t the first team to come within reach of the Grand Slam, however. FaZe Clan previously had an opportunity to claim the $1 million bonus prize, but weren’t able to secure the final victory they needed before one of their titles expired, returning them to a current total of two contributing wins.

This won’t be Astralis’ last opportunity to claim the Grand Slam, however. Should they fall short at the Season 8 finals, they’ll have one last shot – at the IEM Katowice Major, no less – to secure their fourth win, after which their DreamHack Marseille win will fall away and they’ll be two trophies from the prize.