Complexity’s Counter-Strike: Global Offensive squad are having a great ECS bracket run, largely thanks to young gun Owen ‘oBo’ Schlatter, who put up an amazing performance against Brazilian powerhouse MiBR on June 7.

The ECS Season 7 Finals are heating up with the world’s top teams vying for the chance to play on the grand stage at SSE Arena in Wembley to secure the lion’s share of $750,000.

The stakes are high, and top teams have already crumbled under the pressure, but oBo was a wonder in the servers as he helped his Complexity side stave away elimination against a star-studded MiBR. 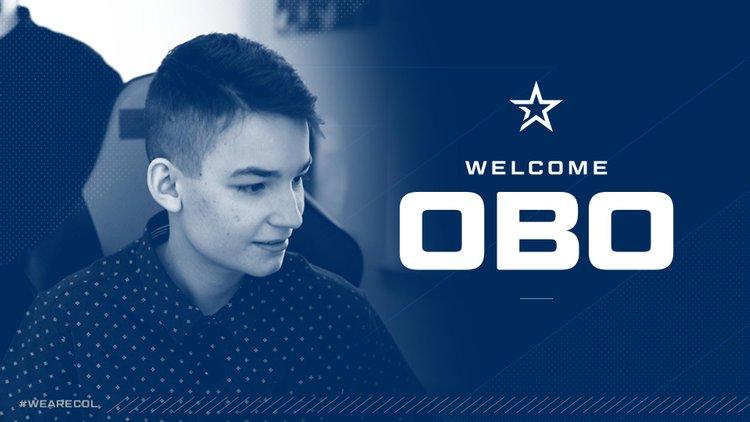 Complexity shocked some fans when they announced the addition of the 15-year-old oBo, but it’s been paying off so far in the ECS Finals.

Starting out the best of three, MiBR quickly fell victim to what the 15-year-old talent is capable of as he nabbed a calculated ace in the opening round of Train. The early heroics must have kick-started something in the NA team as they quickly went up 9-0 on the T-side against a squad led by legendary AWPer Gabriel ‘FalleN’ Toledo.

The first map went by rather quick as oBo led his team to a swift 16-4 rout of the Brazilians, and led the server with 23 kills and a whopping 113.5 average damage per round (ADR).

Next up was Vertigo, which saw a resurgent MiBR faction showing up with a big response win, but that didn’t deter oBo from having a positive K/D differential in a landslide 9-16 defeat.

But it was on the final map of Mirage where the rising talent was let off the leash, as he fearlessly ran down mid to get pixel perfect taps to give his team a strong 5v2 advantage.

Though Complexity got the first laugh, MiBR would quickly respond with seven rounds of their own. This was a great situation to see how oBo would react to mounting pressure in the elimination game – and he didn’t disappoint.

Backed up by a solid 13 AWP kills from teammate Shahzeb ‘ShahZaM’ Khan, the game started to open up for oBo which eventually led his team to edge out a great 16-14 win.

He was tied with Marcelo ‘coldzera’ David for a game-high 27 kills, but paved the way for his team to advance to the next match in the tournament with 111.3 ADR.

Seeing oBo’s stellar performance in his first noteworthy LAN series win is a great sign for the Complexity camp as they look to continue their ECS run in the Group B decider match.