One of the less commonly cosplayed characters from the Witcher universe, Anna Henrietta, is a bold choice for any costume-designer or makeup artist – but one cosplayer pulled off the look to near perfection.

The Duchess of Toussaint, Henrietta only features in The Witcher 3 as part of the acclaimed Blood and Wine DLC, which really could have been a fully-fledged game on its own and no one would have felt shortchanged.

One of the main reasons it stands out, at least from a story perspective, is thanks to the ruthless but well-intentioned Duchess, who is also the cousin of the Emperor Emhyr.

Anna Henrietta’s look in The Witcher 3 is one of the most challenging to recreate.

Just like her palace, she dresses extravagantly, and her hairstyle looks particularly tasking to recreate, but cosplay designer maxscosplay, pulled out all the stops for this incredible outfit.

It is a perfect match to her look in The Witcher 3, all the way to the hair. The designer, Max’s Cosplay, told Dexerto that it took a whopping 231 hours to complete the fine embroidery on the dress.

Cosplayer maedrya shared a selfie in the outfit on May 31, as she had previously used the dress from Max’s Cosplay for a complete shoot with other characters, including Geralt, Ciri and Yennefer. The attention to detail on the jewelry is particularly impressive in this shot.

The designer also shared with us some more detailed shots of the expert handiwork that went into the finer areas of the dress. 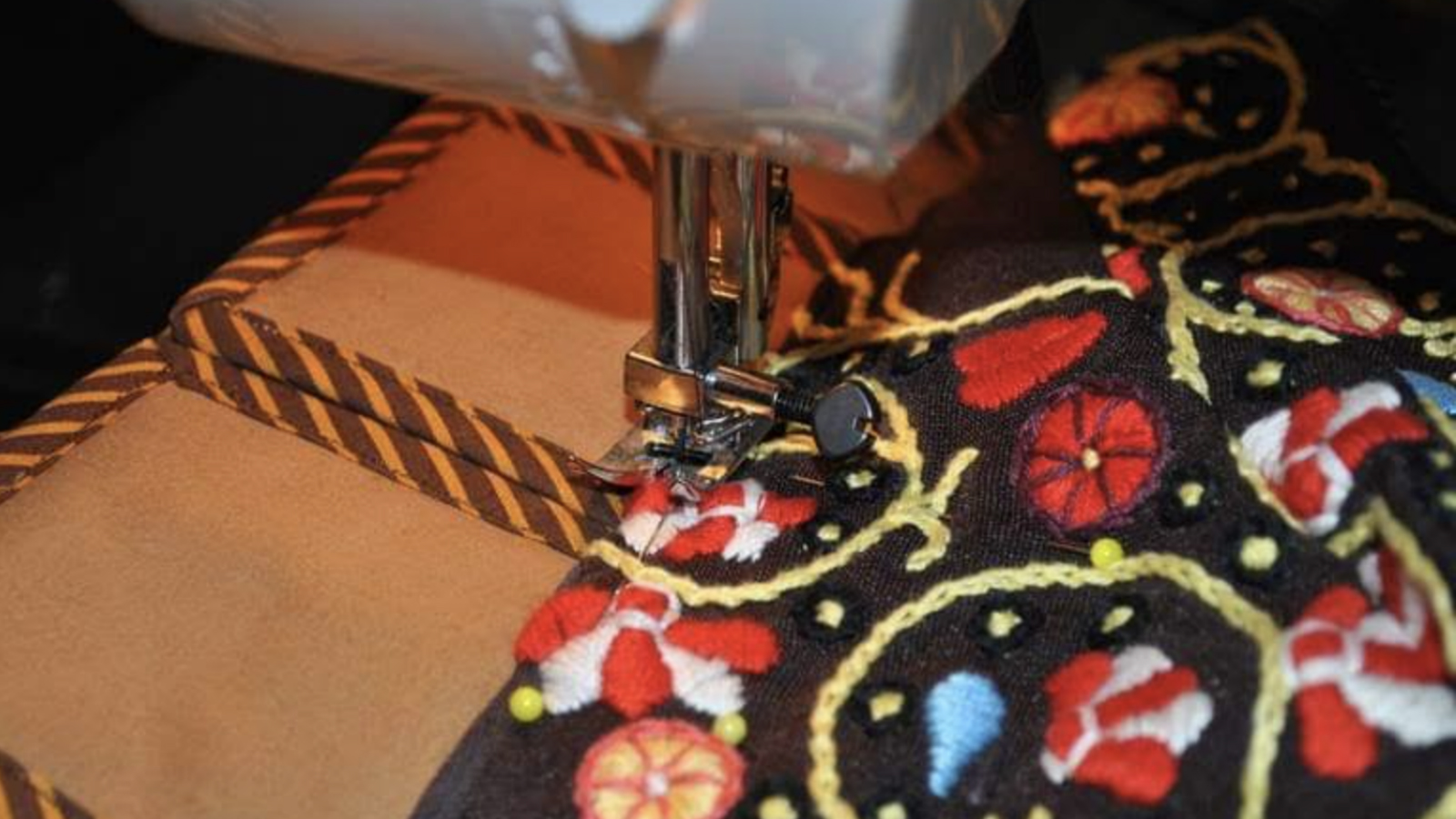 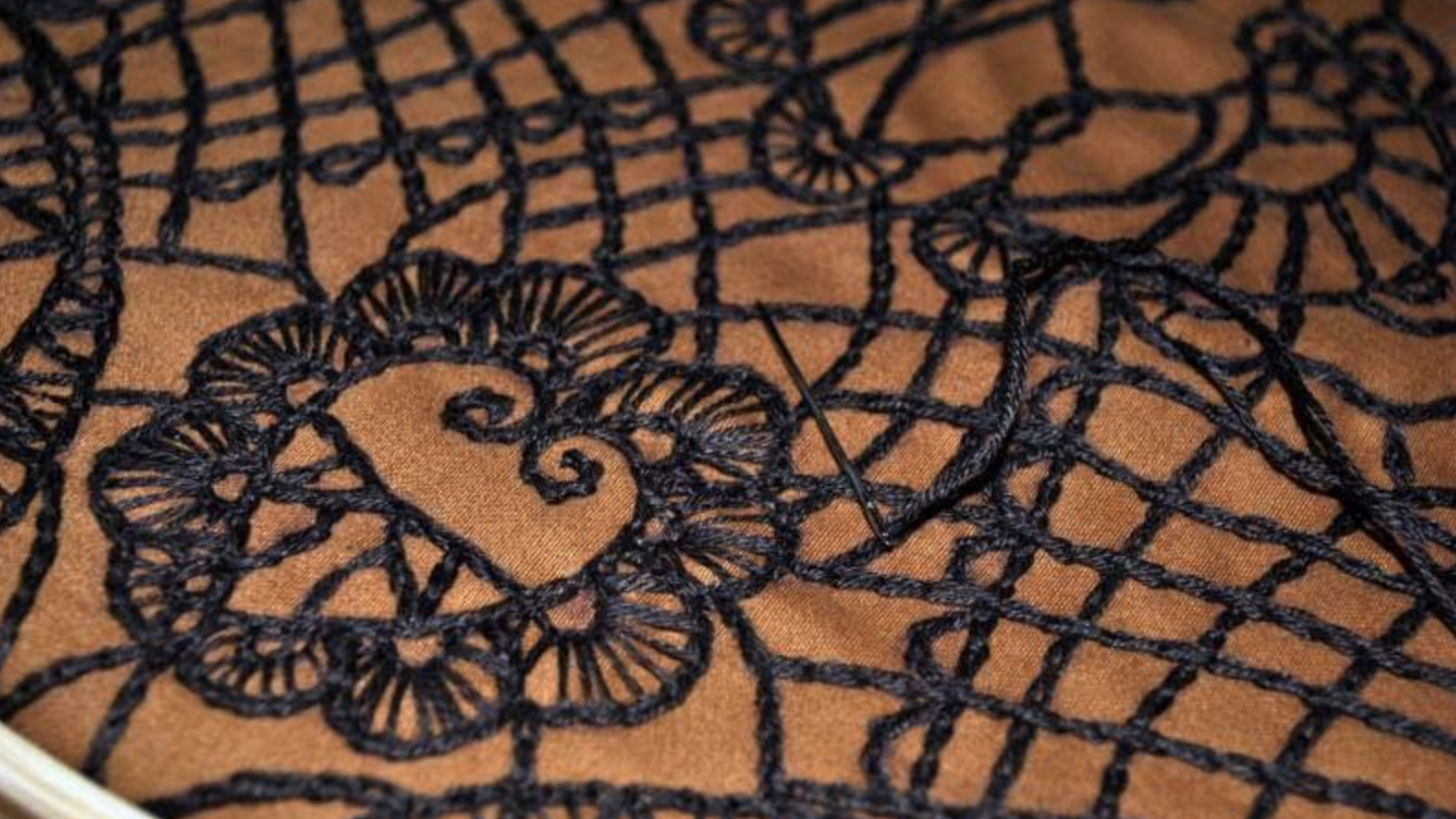 “It was a great challenge and I am very proud of this costume,” she said. The design was so intricate and expertly crafted, it was even crowned best dress at a German convention.

The attention to detail on the dress is stunning.

Another image from maedrya incorporates what Toussaint is famous for — its wine. Henrietta’s crown is actually a very close match to the in-game version, even if doesn’t include actual precious stones.

Of course, the main storyline of Blood and Wine sees Henrietta’s estranged sister attempting to exact revenge on her sibling after she was exiled from the Duchy.

So, what would a Henrietta cosplay be without both sisters together?

And, to round off the shoot, Anna also had to take her place on the throne. Although she is never seen on the throne in the game, Geralt is sitting on it on the artwork for the DLC.

We’ve now seen almost every main character in The Witcher receive the cosplay treatment, but Anna Henrietta is a more rare find. To see more of the incredible work from the designer, check out her Facebook and Instagram pages.

Of course, there are no end of cosplayers creating their best versions of Yennefer, Ciri and Triss too.