While Erica Fett is known for her modeling work and popular Twitch stream, she is most notable for her impressive cosplays – as well as her more ‘risque’ takes on characters from video games and anime.

Fett has created a wide portfolio of costumes, which include characters from such franchises as Harry Potter, Game of Thrones, and Marvel Comics, even taking some inspiration from well-known horror films and action flicks.

While we’ve compiled a list of a few of Fett’s best cosplays below, you can find more of her work through her Twitter, Instagram, and Patreon accounts. Which cosplay is your favorite? 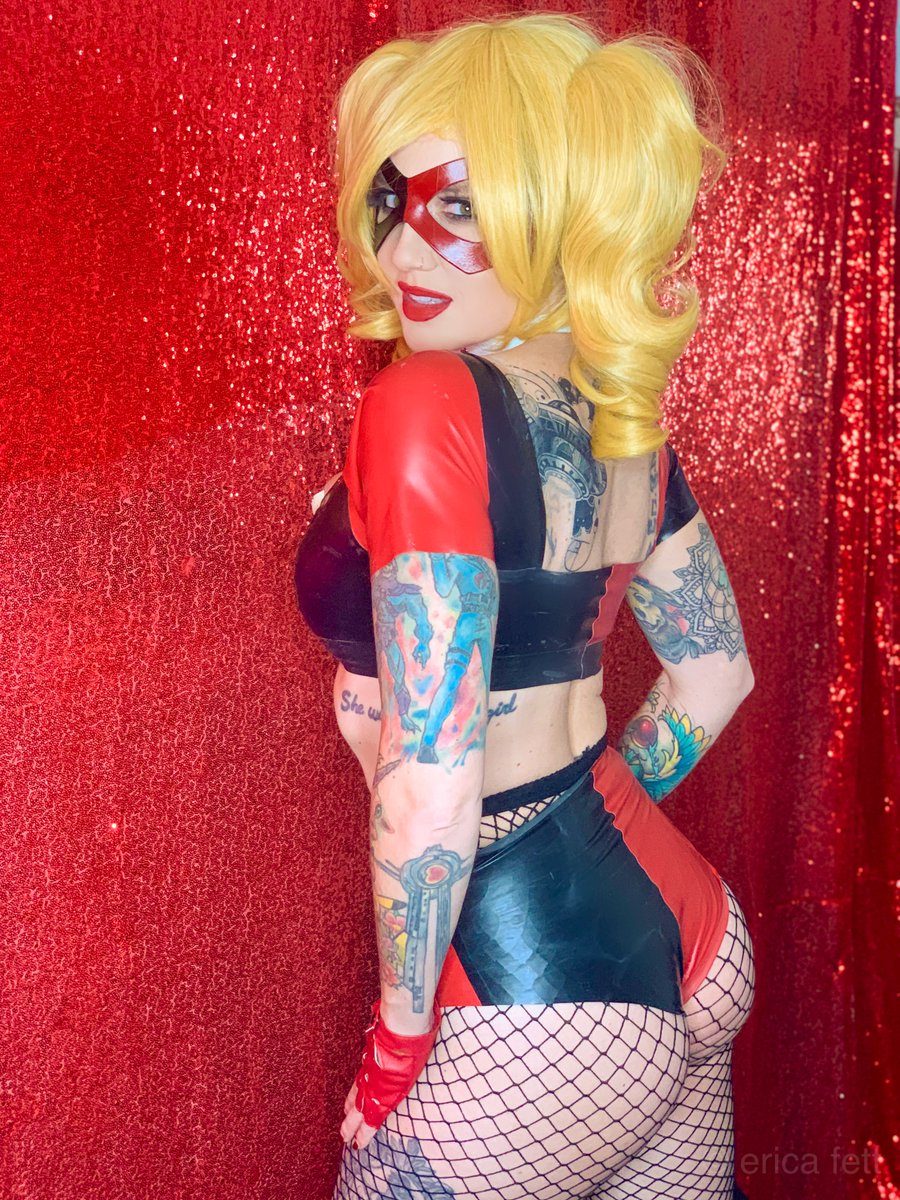 Although she’s missing her puddin’, Fett’s rendition of DC’s Harley Quinn brings a fresh take on the classic character, giving her a set of short, curled pigtails coupled with a unique depiction of her iconic facemask. 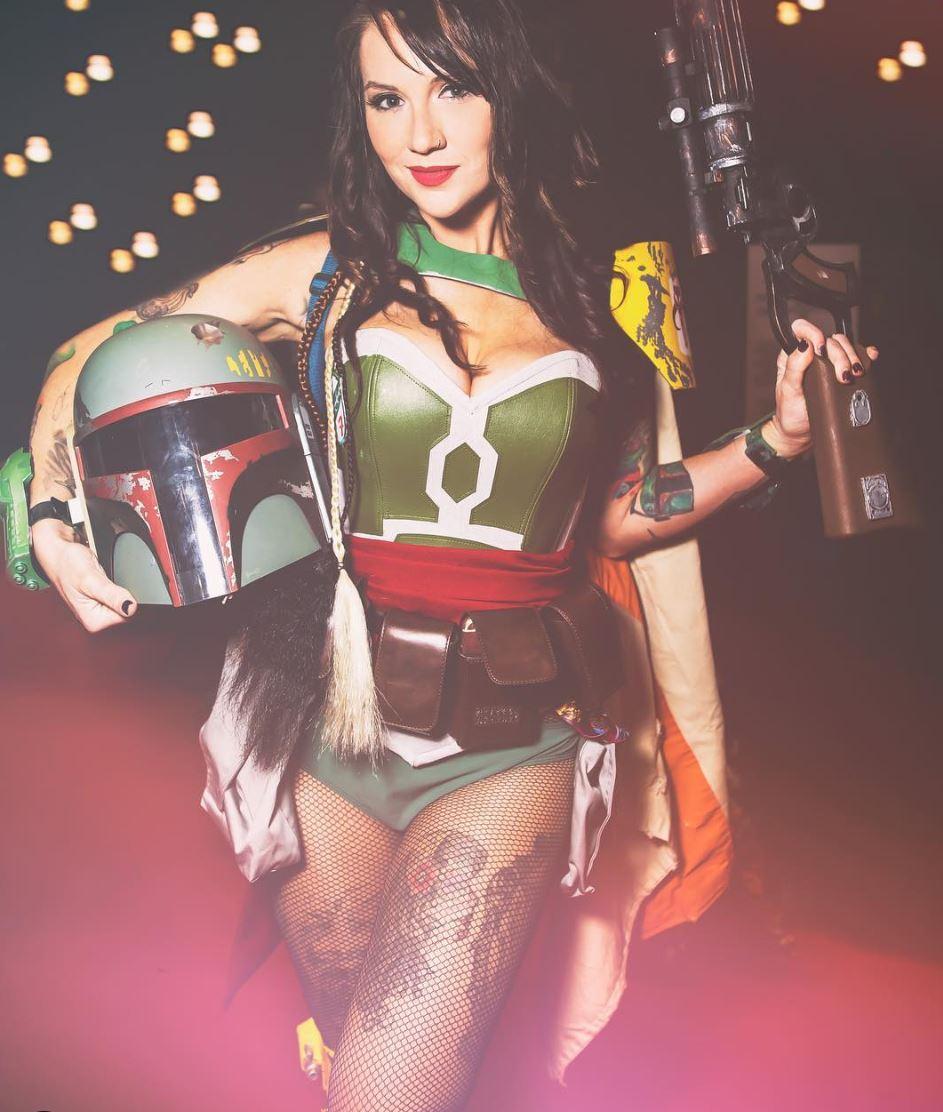 With a name like Fett, it comes as no surprise that she brings a fresh, sexy vibe with her feminine take on Star Wars’ main bounty hunter – complete with a killer set of accessories, to boot. 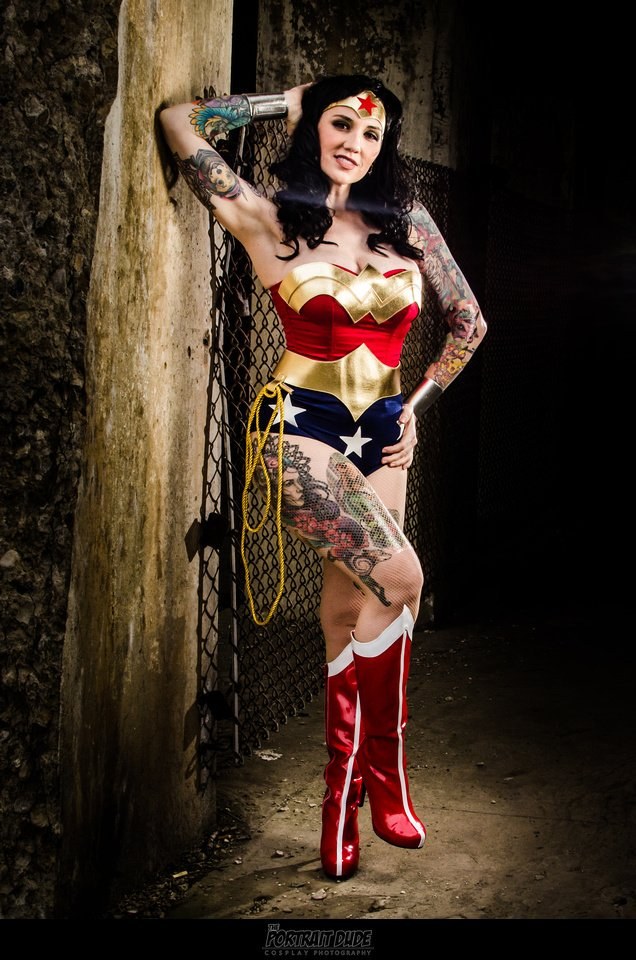 Thanks to Fett’s unique look and brunette locks, her interpretation of Wonder Woman’s classic design from the 70’s incites a retro vibe and feelgood nostalgia. Don’t cross her, though – the Whip of Truth isn’t hanging on her hip just for show! 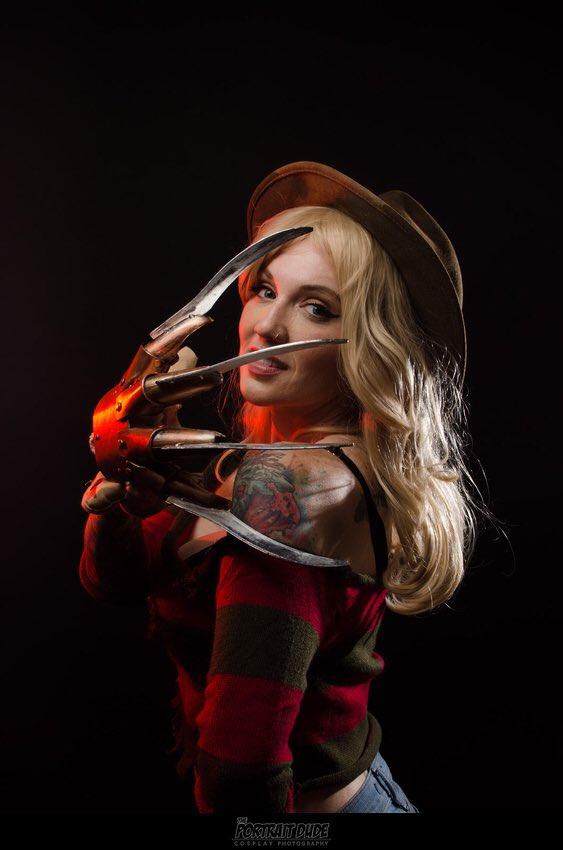 Fett’s feminine interpretation of ‘A Nightmare on Elm Street’s’ Freddy Krueger will haunt your dreams – but not in a bad way. 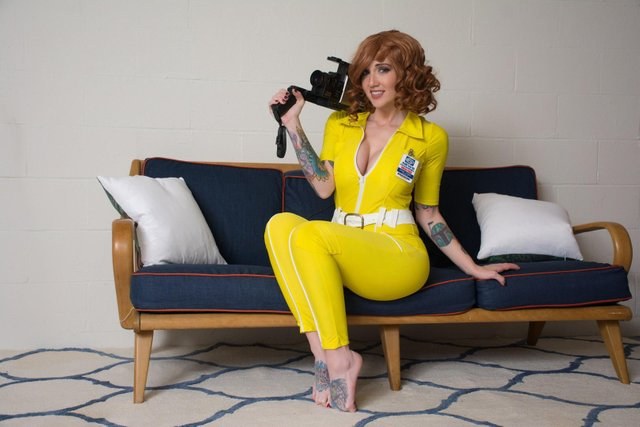 Fett is no snub to cartoons, either, as evidenced by her accurate portrayal of the ‘Teenage Mutant Ninja Turtle’s’ April O’Neil. Although, we can’t help but notice the disturbing lack of pizza in her photo of the costume. 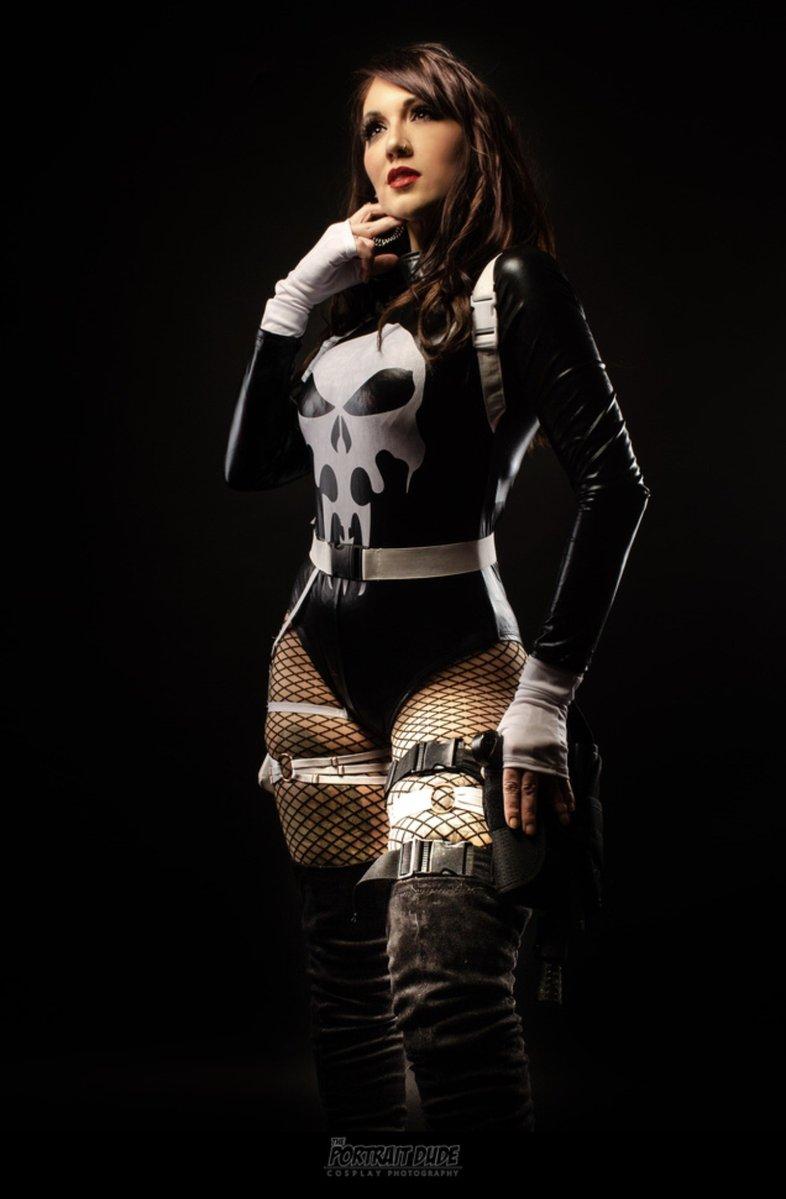 Marvel’s ‘The Punisher’ is here to dole out justice in style, thanks to Fett’s striking take on a more feminine look for the character. 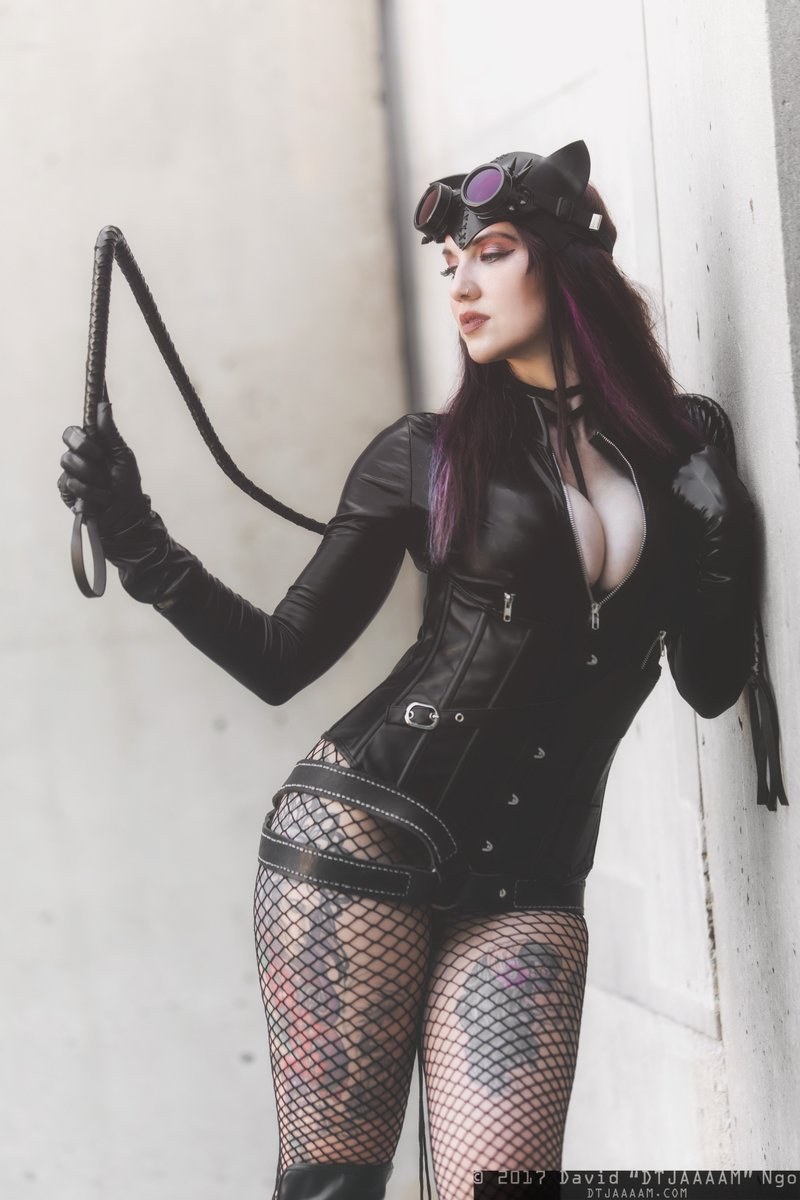 Hide your valuables – Fett’s stunning cosplay of DC’s Catwoman might be just enough to distract you while she runs off with your most expensive heirlooms. 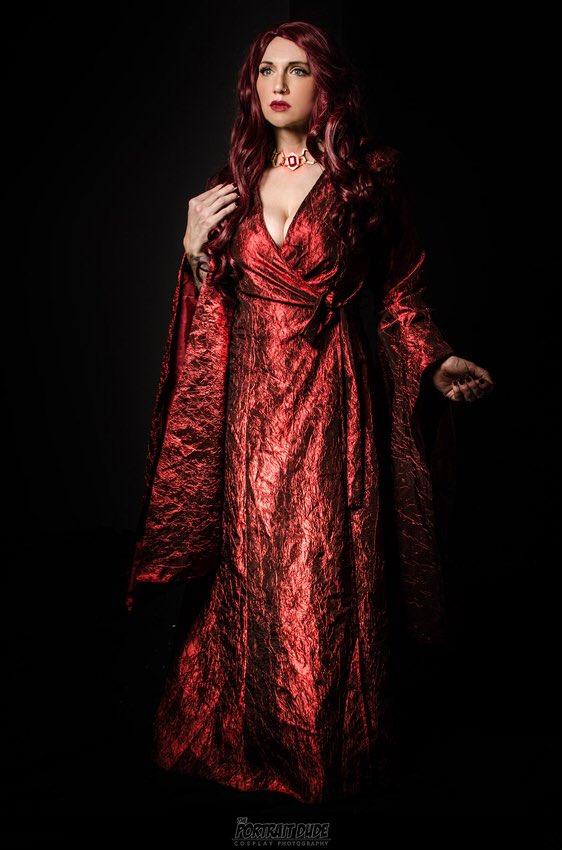 The Red Woman is as beautiful as she is dangerous, and Fett’s striking cosplay of the character truly brings her powers to life – just ahead of the show’s final season. 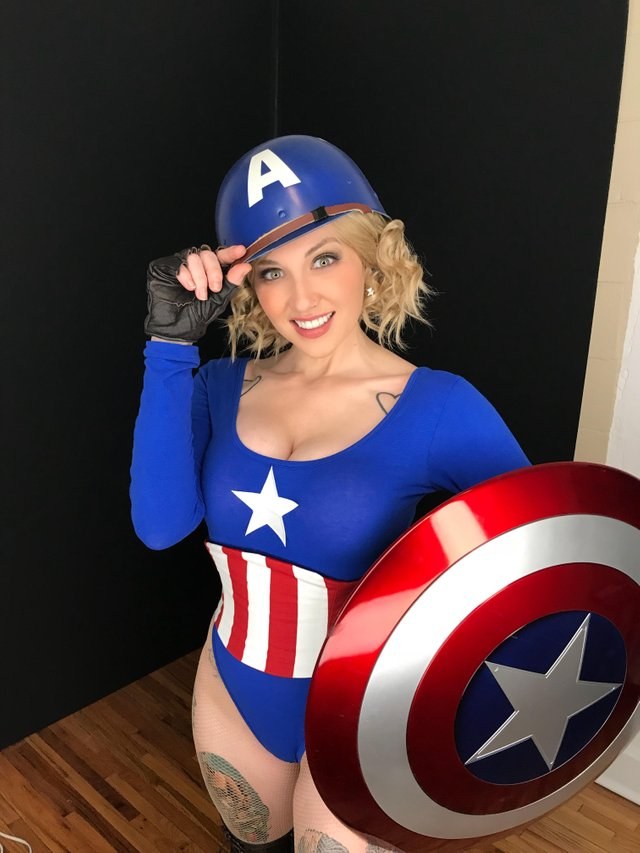 With Marvel’s ‘Avengers: Endgame’ looming on the horizon, Fett’s Captain America cosplay couldn’t be more timely, appearing to combine the character’s classic WWII-era and modern designs in one go. 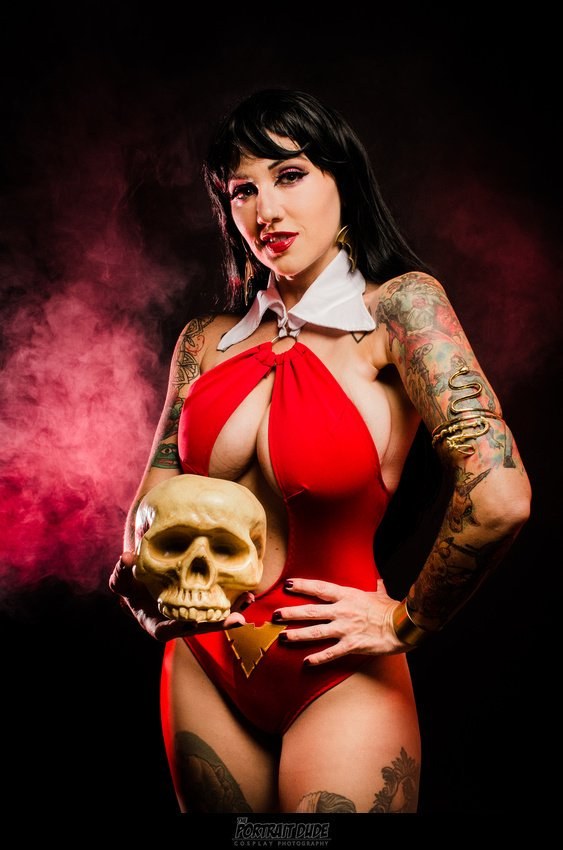 Vampirella is a classic character hailing from the late 1960’s, and was one of the very first to kick off the cosplaying craze. Fett’s stunningly accurate take on the character hails back to Vampirella’s glory days, when publishers would hire models to cosplay the vampy seductress on the covers of comics and magazines for promotional material. 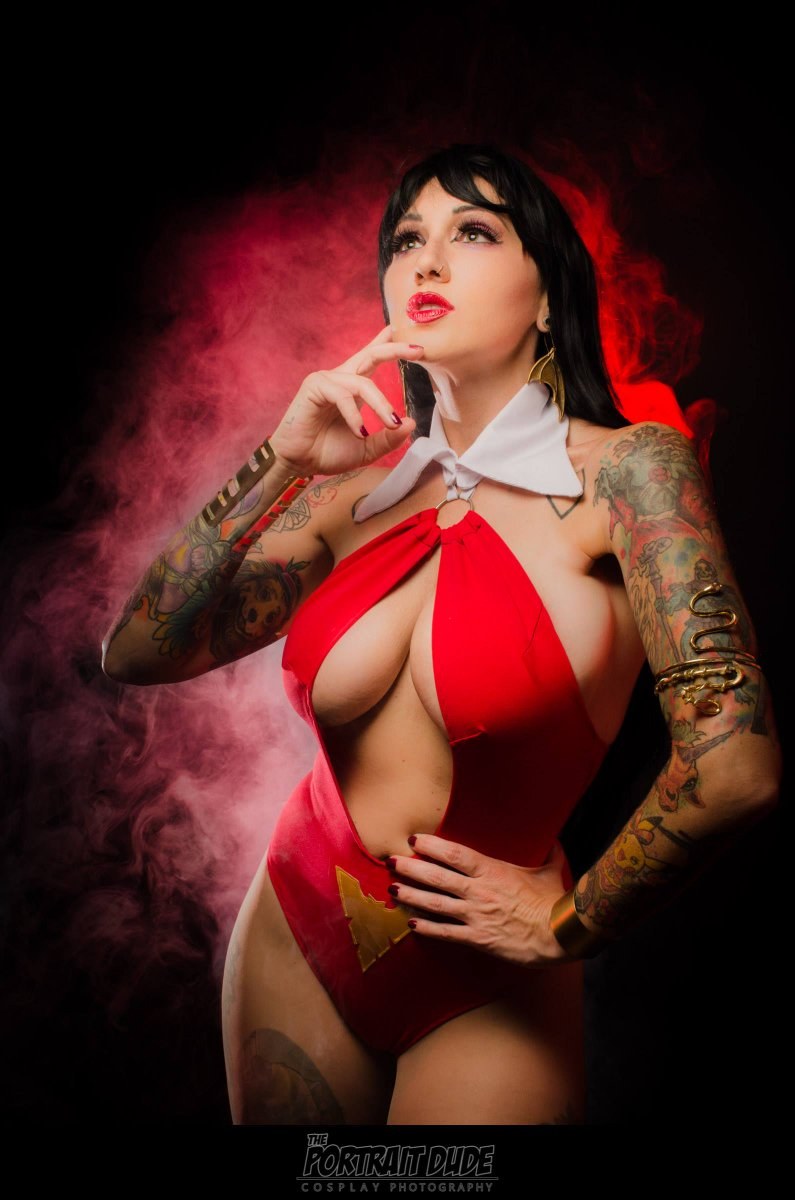 Erica Fett’s work is second to none, and shows a deep appreciation for classic characters from comic book history – as well as a stunningly creative side, thanks to her unique ‘femme fatale’ interpretations.