Wattson is the latest addition to massively popular battle royale game Apex Legends, boasting electrical abilities that shock the rest of the competition – and fans are already paying homage to the Legend with some stunning cosplay.

Cosplayer and streamer “Nikki Brutal” debuted her take on the game’s “Static Defender” on August 31, just in time for Seattle’s PAX West – and it’s honestly hard to believe the character didn’t come to life!

Uploading a simple selfie of her costume, Nikki looks like the spitting image of Wattson, even sporting the lightning burns on her left cheek with carefully applied face paint. 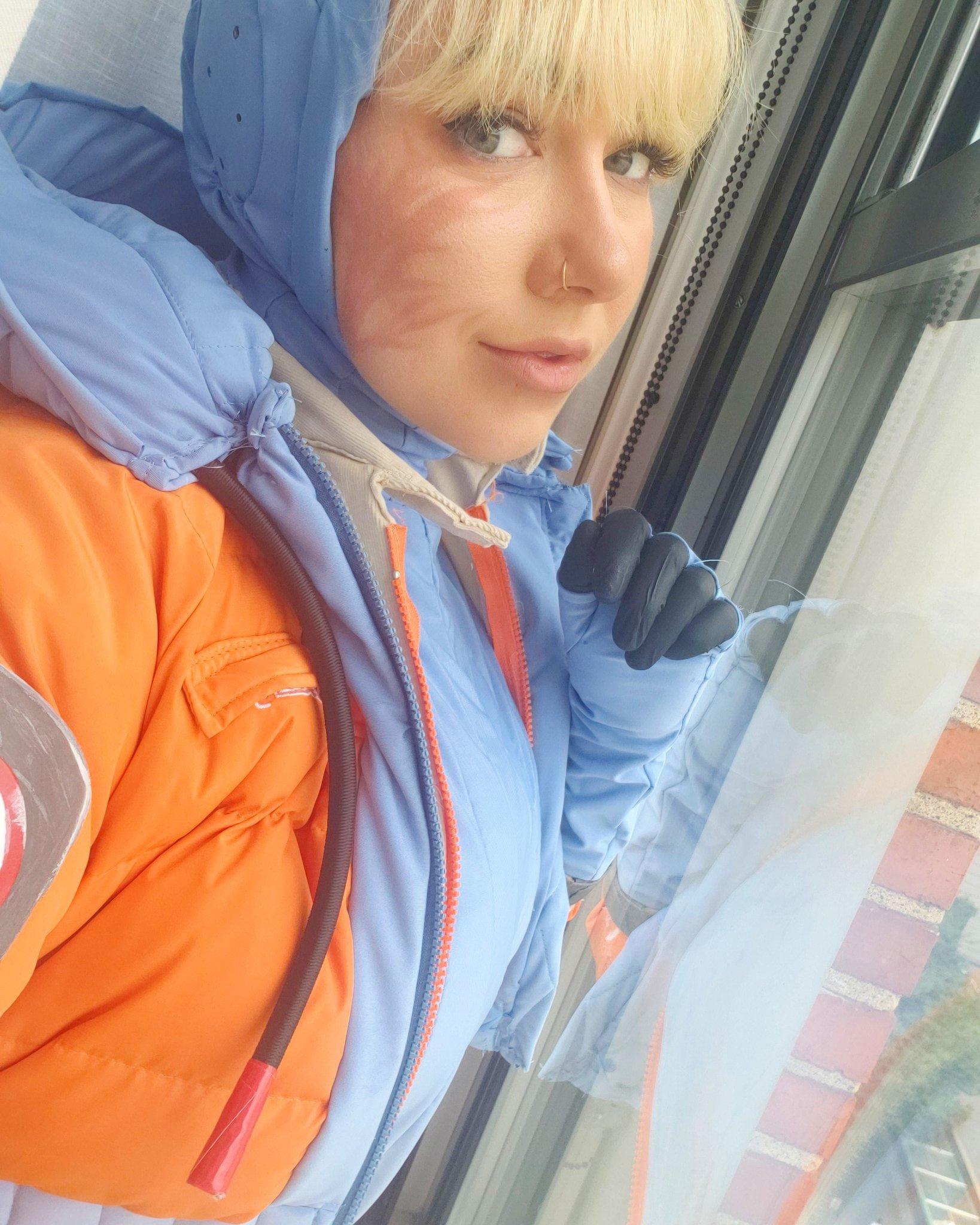 Unsurprisingly, Nikki’s costuming skills were met with ample praise, with everything from Wattson’s parka to her gloves being on point.

Nikki isn’t the only cosplayer to have honored Wattson with a spot-on cosplay, either: the character’s reveal at EA Play 2019 saw a professional cosplayer join the ranks of the game’s entire cast of characters in a massive recreation of King’s Canyon. 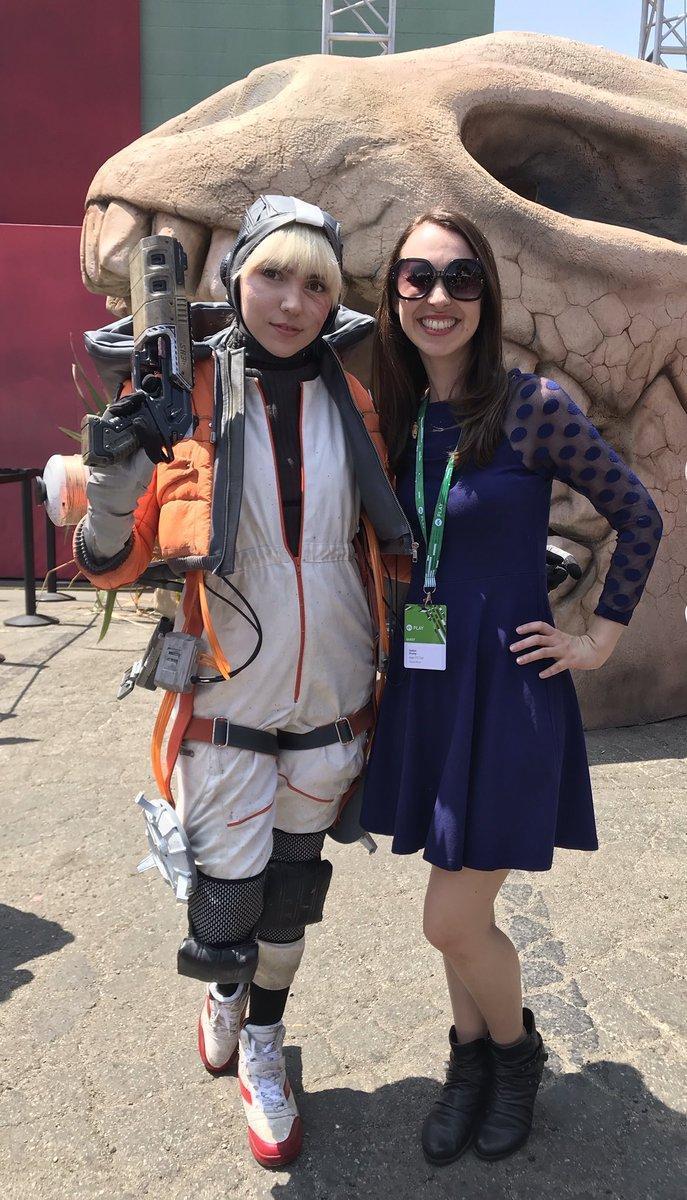 Even Wattson’s voice actor Justine Huxley made her way into the fray, taking a selfie with the Legend in front of one of the Canyon’s dragon skulls.

In fact, the entire cast of Ape Legends was present at EA Play 2019, featuring jaw-dropping renditions of Gibraltar, Caustic, Bloodhound, Bangalore, and even a statue of Pathfinder (although, we can imagine that programming an entire robot for cosplay purposes might be a bit unrealistic).

Of course, Wattson isn’t the only Apex Legends character to have been honored with mind-blowing cosplay, by far: popular Legend Wraith boasts a slew of incredible costumes in her honor, with some cosplayers even going so far as to create entire videos of the “Interdimensional Skirmisher.”

With Wattson being the newest fighter for Apex Legends, fans can bet that more cosplays of the electrifying Defender will pop up in the future, as sites like Twitter and Reddit continue to be veritable breeding grounds for breathtakingly creative costume work.

As Apex Legends approaches its third season, competitive players and fans alike have something new to look forward to for the game – which could give cosplayers even more material to work with.