Carolina Ravassa, the voice actor behind Overwatch’s Sombra, recently cosplayed as the hero she voices at Katsucon in January 2019.

Ravassa has become a sort of celebrity in the Overwatch community, like all the voice actors behind the game’s heroes do.

But at cosplay convention Katsucon in January 2019, Ravassa took her love of Overwatch to the next level by cosplaying the character she voices, Sombra. 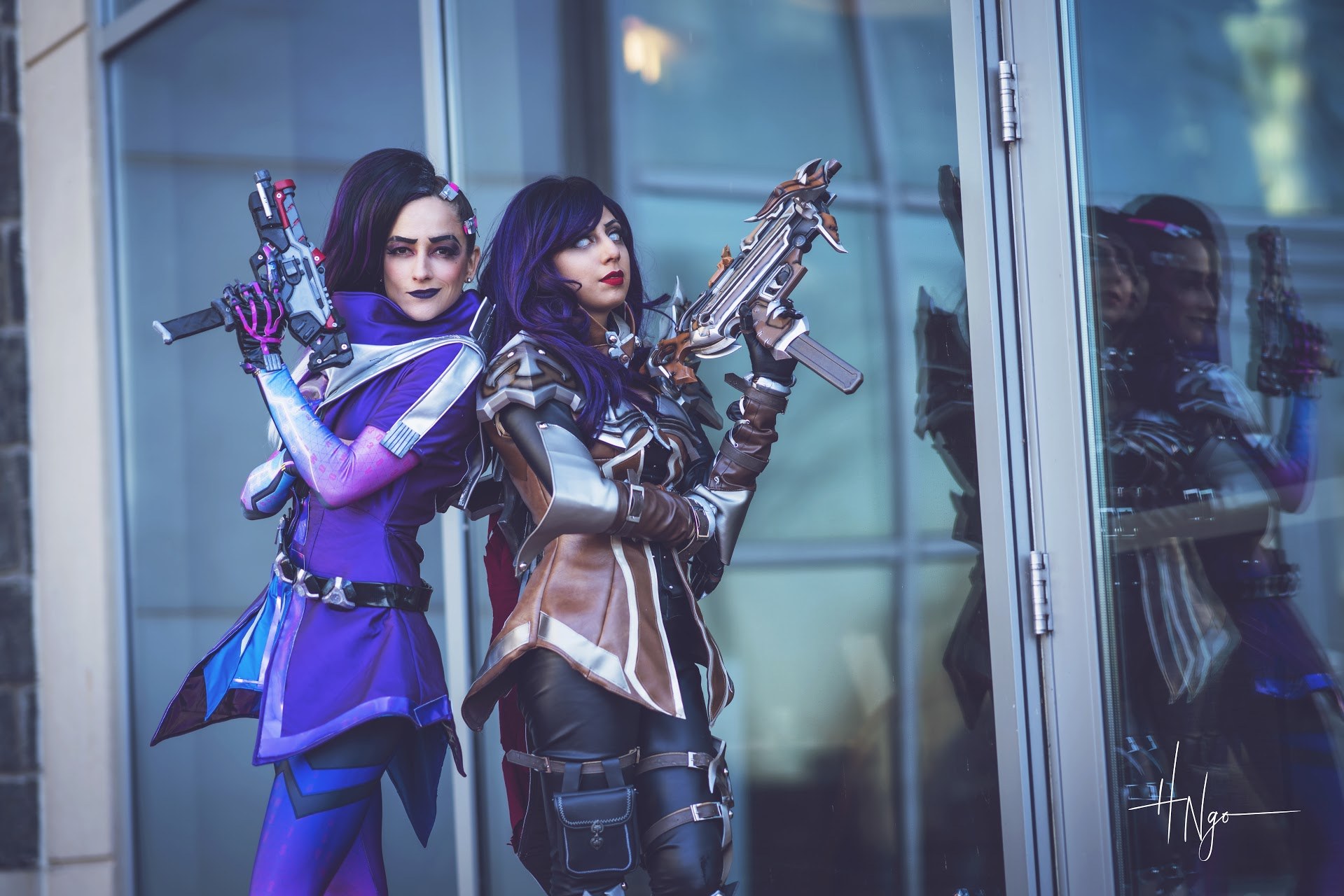 The voice actor got help on their costume from cosplayer Melanie Jasmine, who’s done plenty of sweet Sombra cosplayers in her time.

“We’ve kept in touch since we met a couple of years back, but in 2018 we got invited to the Alabama Comic Con as guests and hung out that weekend,” Jasmine told Kotaku in an interview. “One of the topics we discussed was a Sombra-inspired make up project, but it was a bit difficult to coordinate, because we were constantly traveling to different states last year. However, as soon as 2019 hit, we were back at it!”

The costume, made by Jasmine, really does turn the voice actor into her Overwatch counterpart, plus, it probably threw plenty of fans for a loop when they heard Ravassa’s voice along with the cosplay.

Based on the reactions in the video, fans were just as excited to see Ravassa cosplaying Sombra as the voice actress was.

Cosplay is anything except easy, but with the help of Jasmine, who according to Kotaku has cosplayed every Sombra skin in Overwatch, she completely killed it.