Overwatch fans are well-known for being creative when it comes to their favorite game and one of the latest creations from Shel Cosplay is certainly no exception.

Pharah is one of the original Overwatch heroes and she’s one of the game’s most popular characters to boot.

There have been plenty of Pharah cosplays in the past, but Shel’s latest design for the hero’s Thunderbird skin is definitely one of the best. 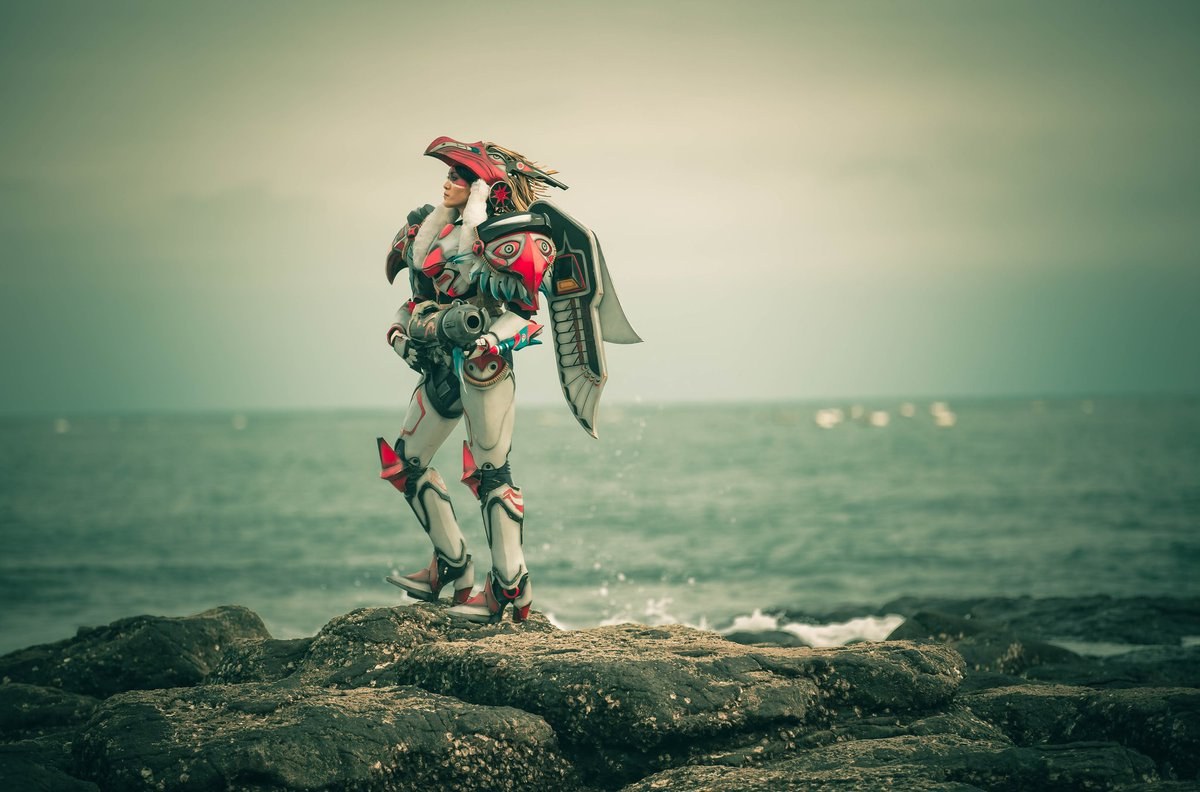 Shel is a Chinese cosplayer who has created outfits for various Overwatch heroes, with Tracer being one of her favorite.

The Thunderbird cosplay looks incredible. Though we don’t have any idea how long it took to make, there was obviously a lot of time put into the costume.

The level of detail in the cosplay is impressive and even crazier, the entire shoot was done using just an iPhone. 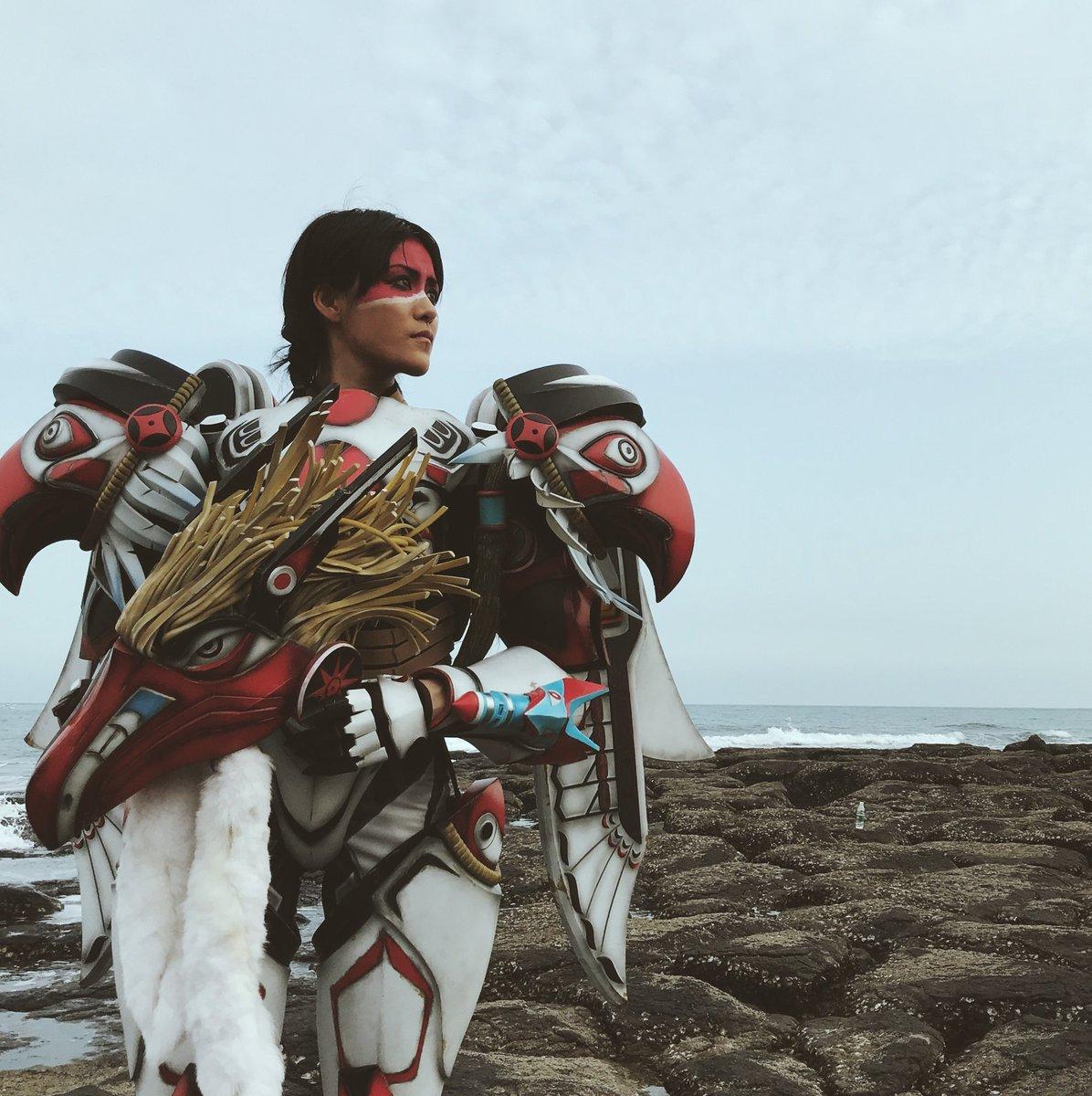 As previously mentioned, Pharah is far from the only Overwatch hero that Shel has taken on, but she definitely seems to be one of her favorite characters to play.

We don’t know who Shel will cosplay as next from Overwatch, but it will probably be just as impressive as Thunderbird Pharah.

We may only be a few months into 2019, but the cosplays only seem to be getting better from here on out.