‘My Hero Academia’ fans may have to wait until October for the next season, but that doesn’t mean that cosplayers are waiting around for the release of new characters.

Talented cosplayer ‘ineedsugar31’ decided to put a different spin on the anime’s main character, Izuku ‘Deku’ Midoriya, giving him a more feminine look as opposed to his original design.

Ineedsugar switched up Deku’s hero uniform in a big way, fashioning some cutouts on the sides and removing the character’s baggy pants for shorts. 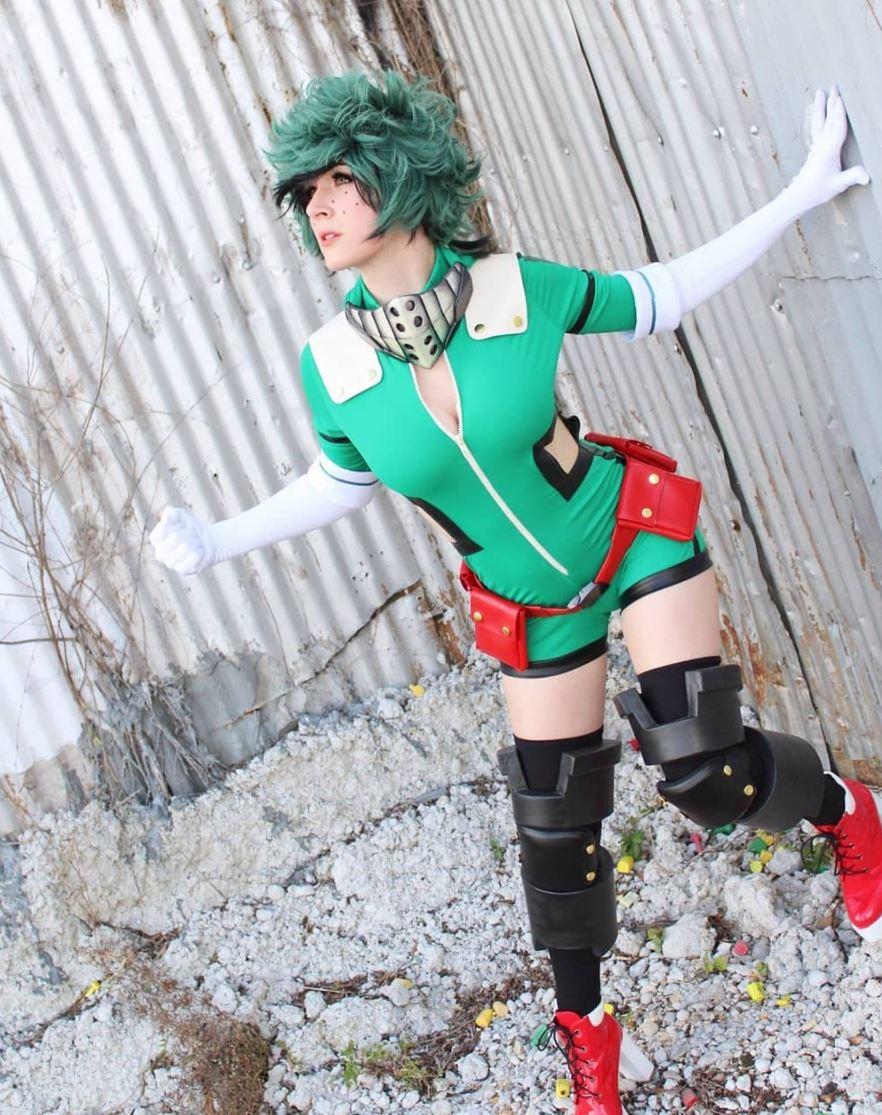 All for One: Full Cowling!

Of course, Deku’s freckles and mussed, green hair are still part of the ensemble, as is his mouthpiece, staying faithful to the original design while still managing to give his outfit a fresh, new look.

The cosplayer has also provided fans with a take on Deku’s casual outfits outside of school and hero work, as shown in the anime and manga during the series’ downtime. 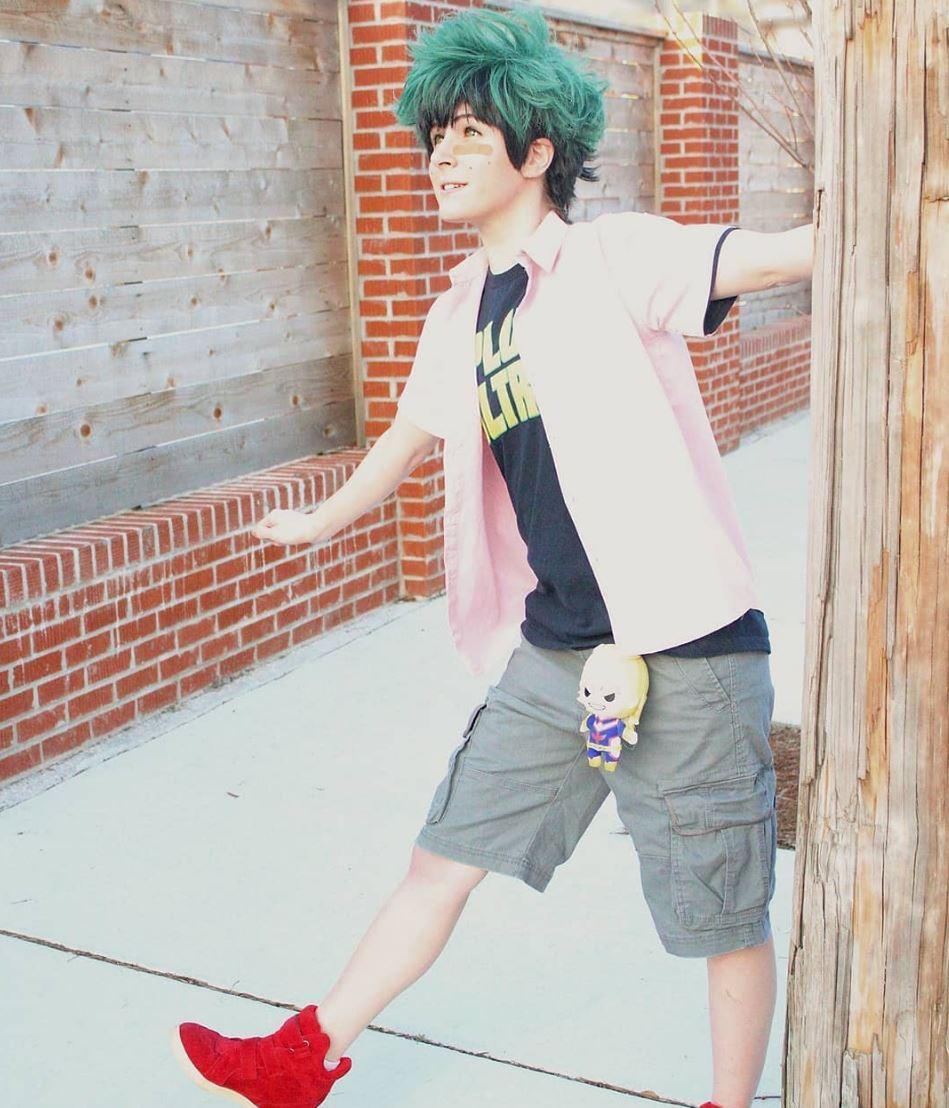 Ineedsugar isn’t the only cosplayer to genderbend one of the series’ titular male characters, either; cosplayer Remy Domino is also featured in several photos with Deku as femme Bakugo, giving the character an explosive makeover.

The two have taken an array of photoshoots together, wearing both their hero uniforms and UA onesies, among other outfits. 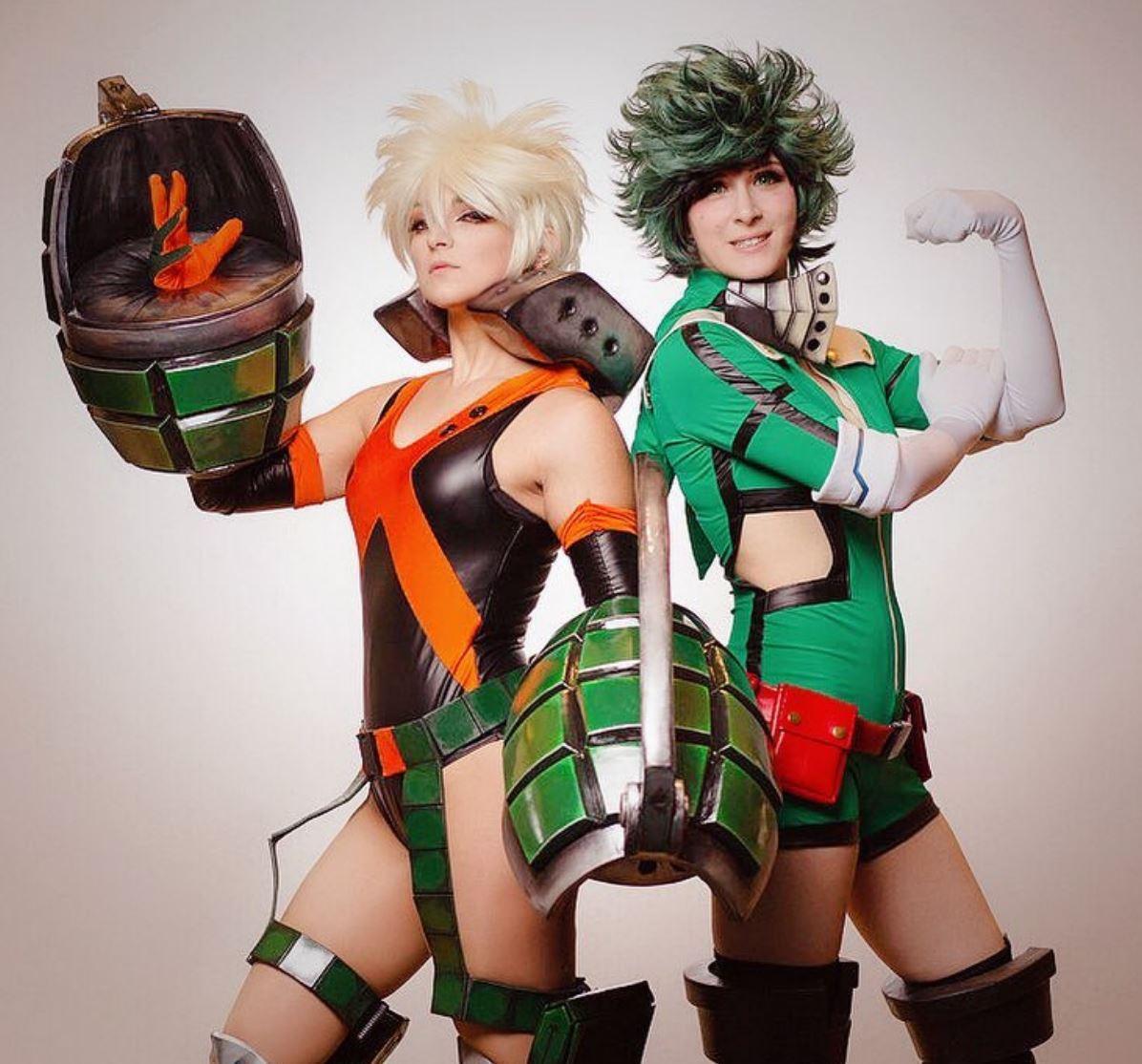 The duo have also created female versions of #2 hero Endeavor and his son, Todoroki Shouto, compete with an impressive array of LED lights installed in their costumes to bring the characters (and their powers) to life. 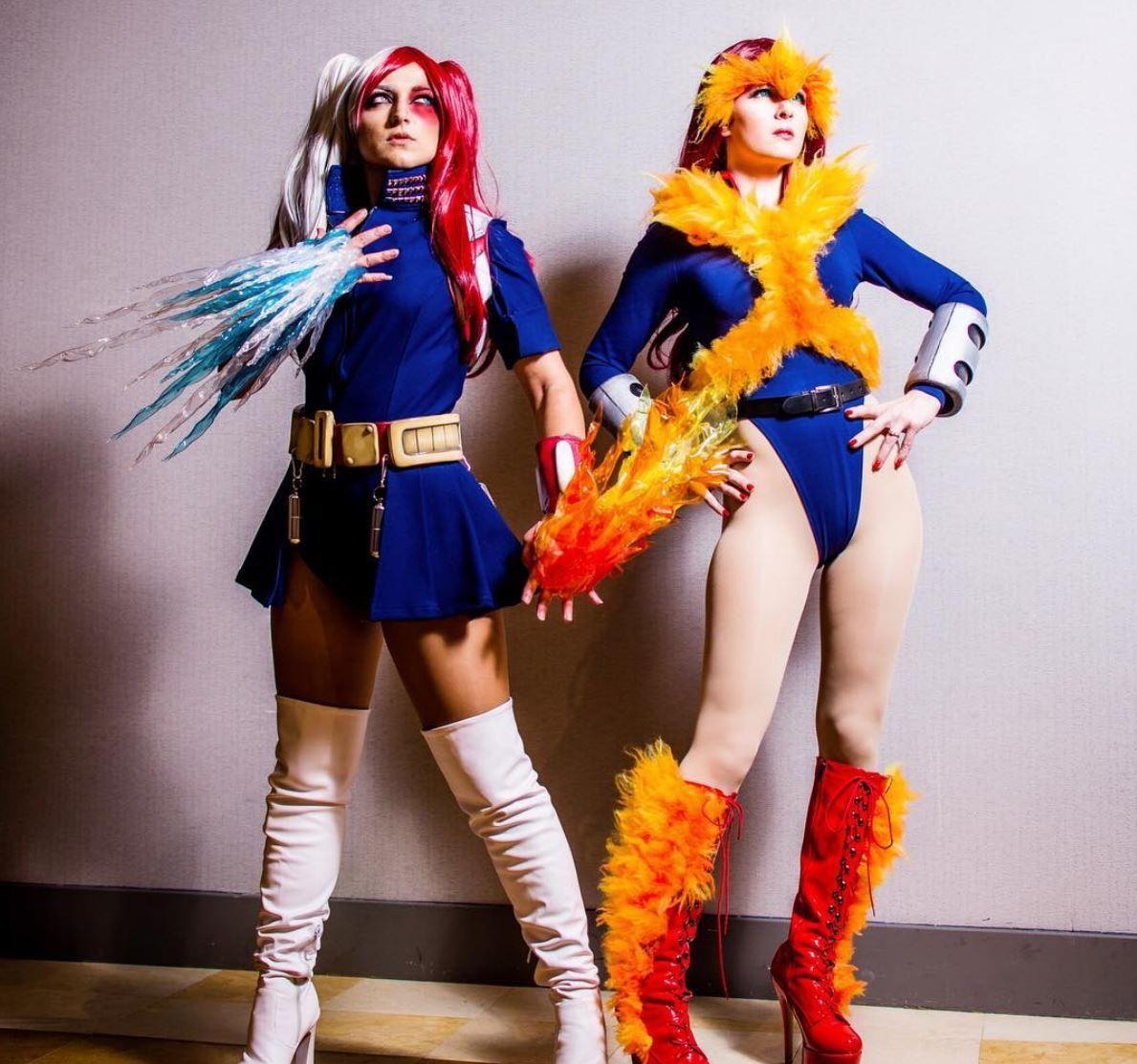 Ineedsugar isn’t all about the heroes, though; she has also cosplayed one of MHA’s favorite villains, creating a faithful rendition of the League of Villains’ Himiko Toga (complete with her psychotic smile). 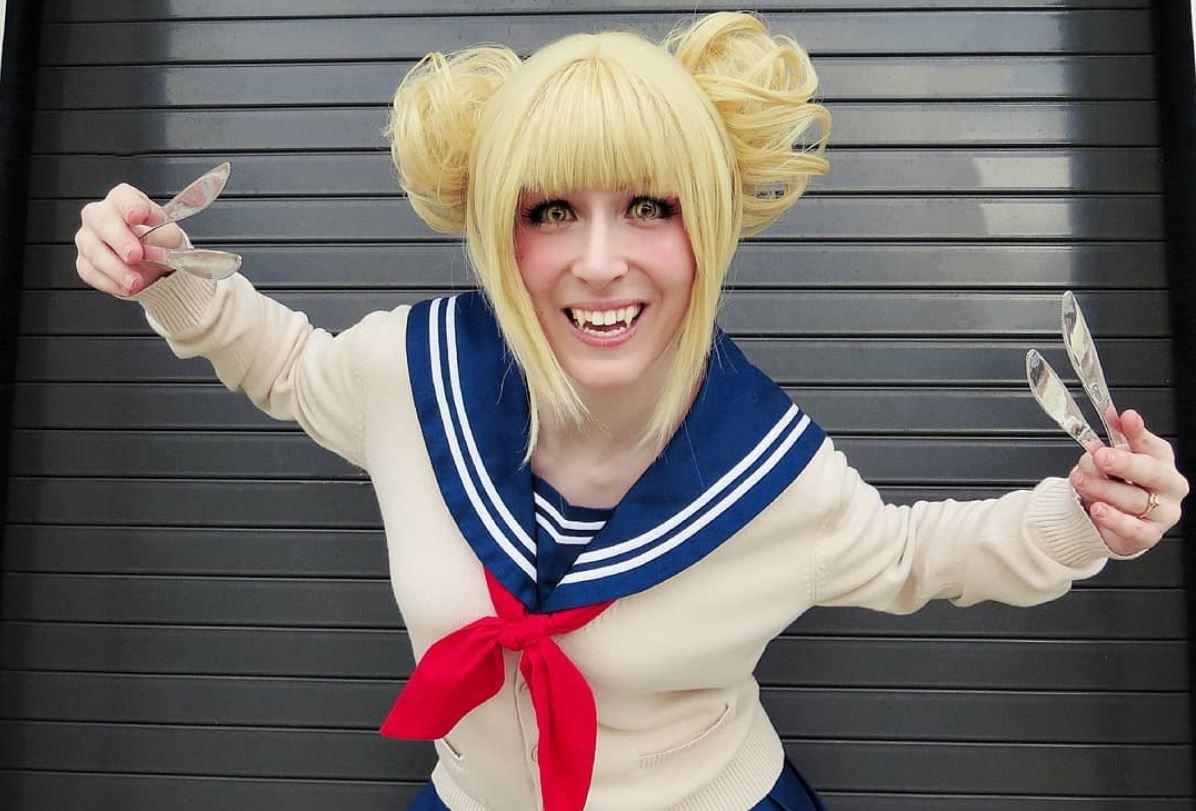 Remy Domino is also not one to shy away from villainy, whipping up a female version of the League of Villains’ Dabi and his signature blue flames. 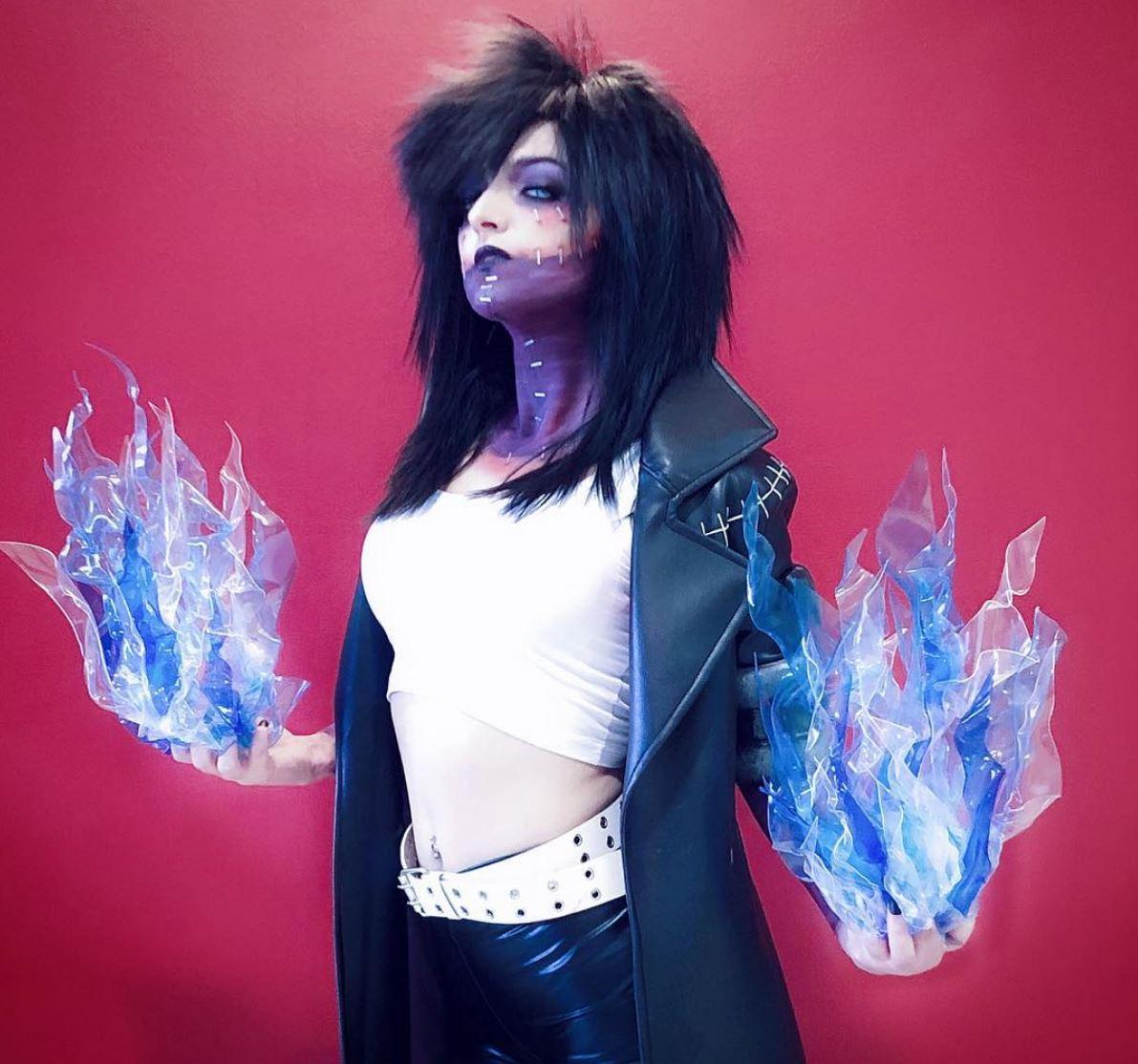 Domino has also created Bakugo’s fantasy rendition, as seen during one of the anime’s ending sequences during Season 2. 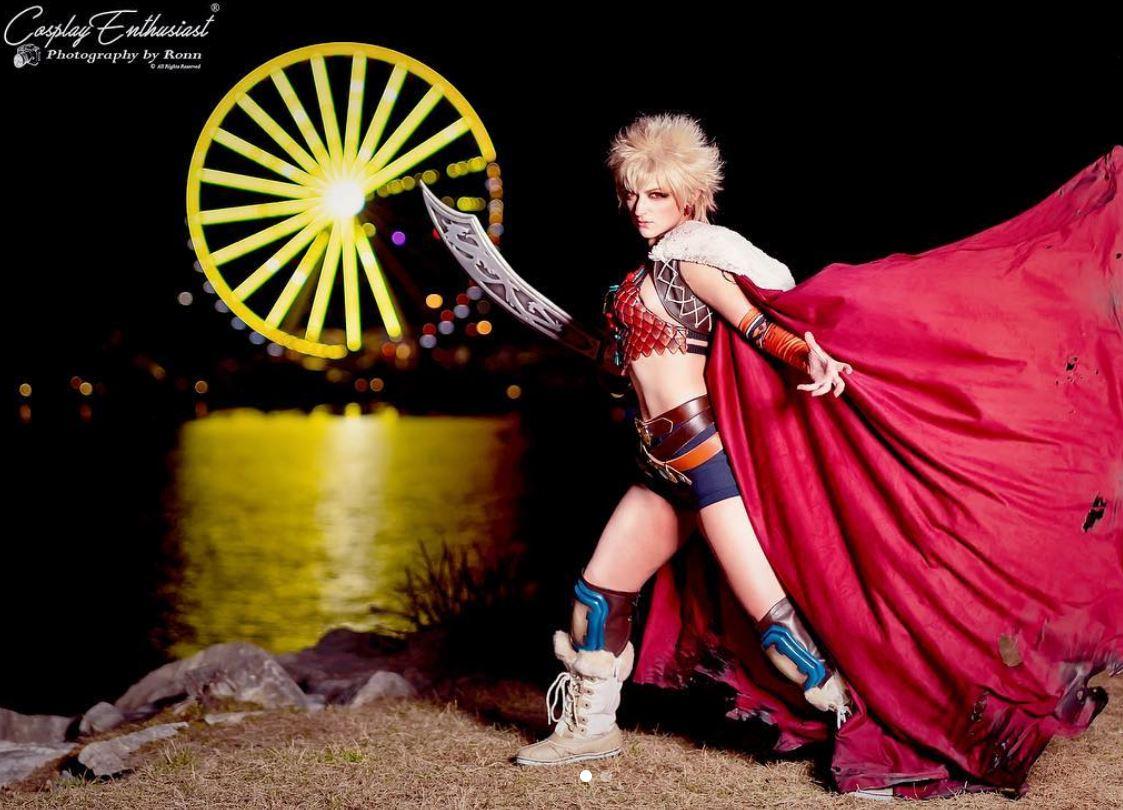 Remy isn’t the only one to have put a feminine spin on Bakugo; cosplayer Tokidoki also genderbent the character, featuring his black mask and explosive ornaments with a wave of long hair. 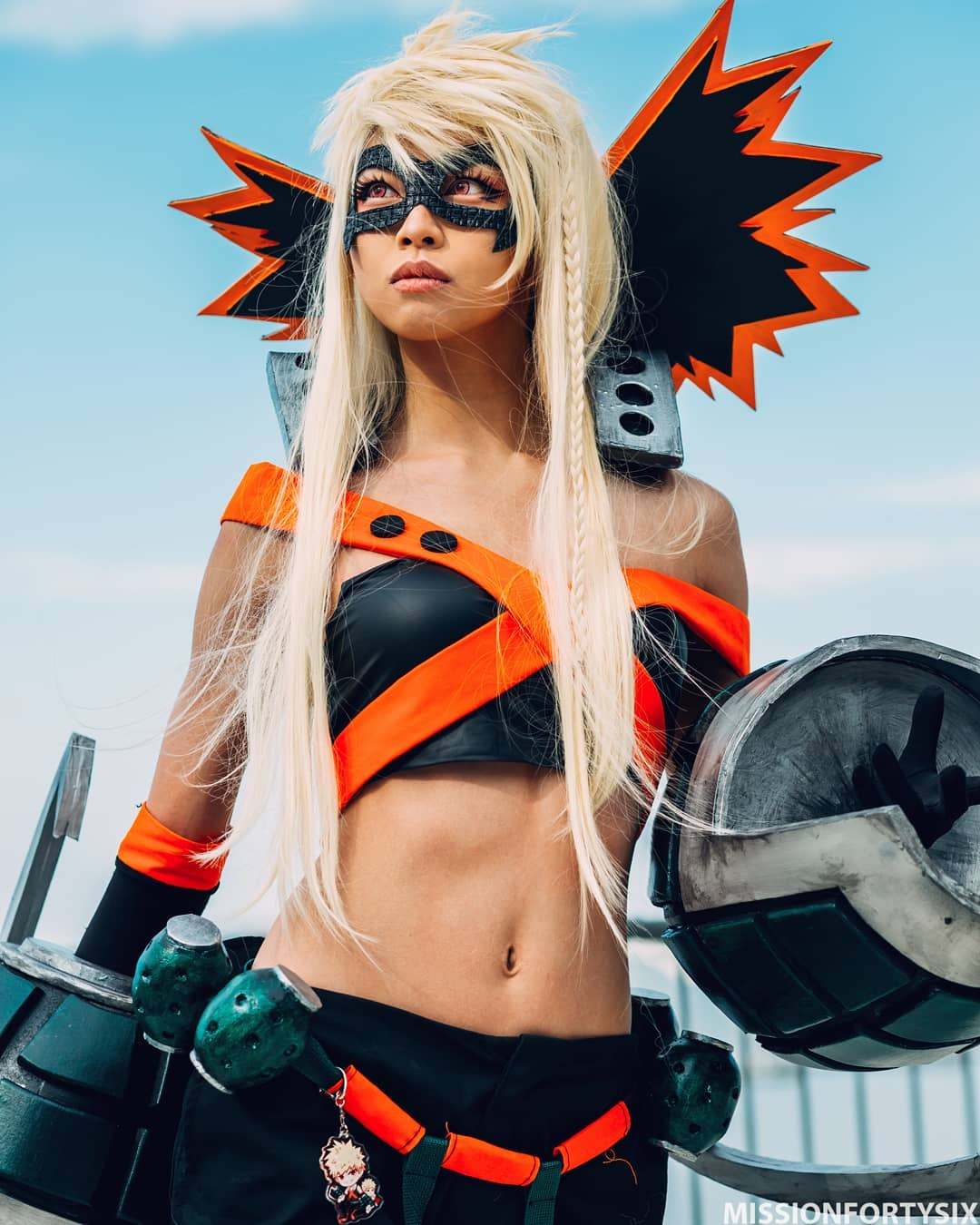 MHA Season 4 is set to air in October 2019, following the release of the ‘Two Heroes’ movie and live stage play in Japan.