Despite being a few years out from a major release in the popular space opera series, Mass Effect fans are still creating some extraordinary costumes around their favorite characters and this might be the most authentic yet.

A creative cosplaying duo, Vincent & Evelyn Blackwater have long been iterating on their cosplay of Quarian sweetheart Tali’Zorah nar Rayya.

It was only recently, however, that they finalized the costume and took to the streets for an official photo-shoot. 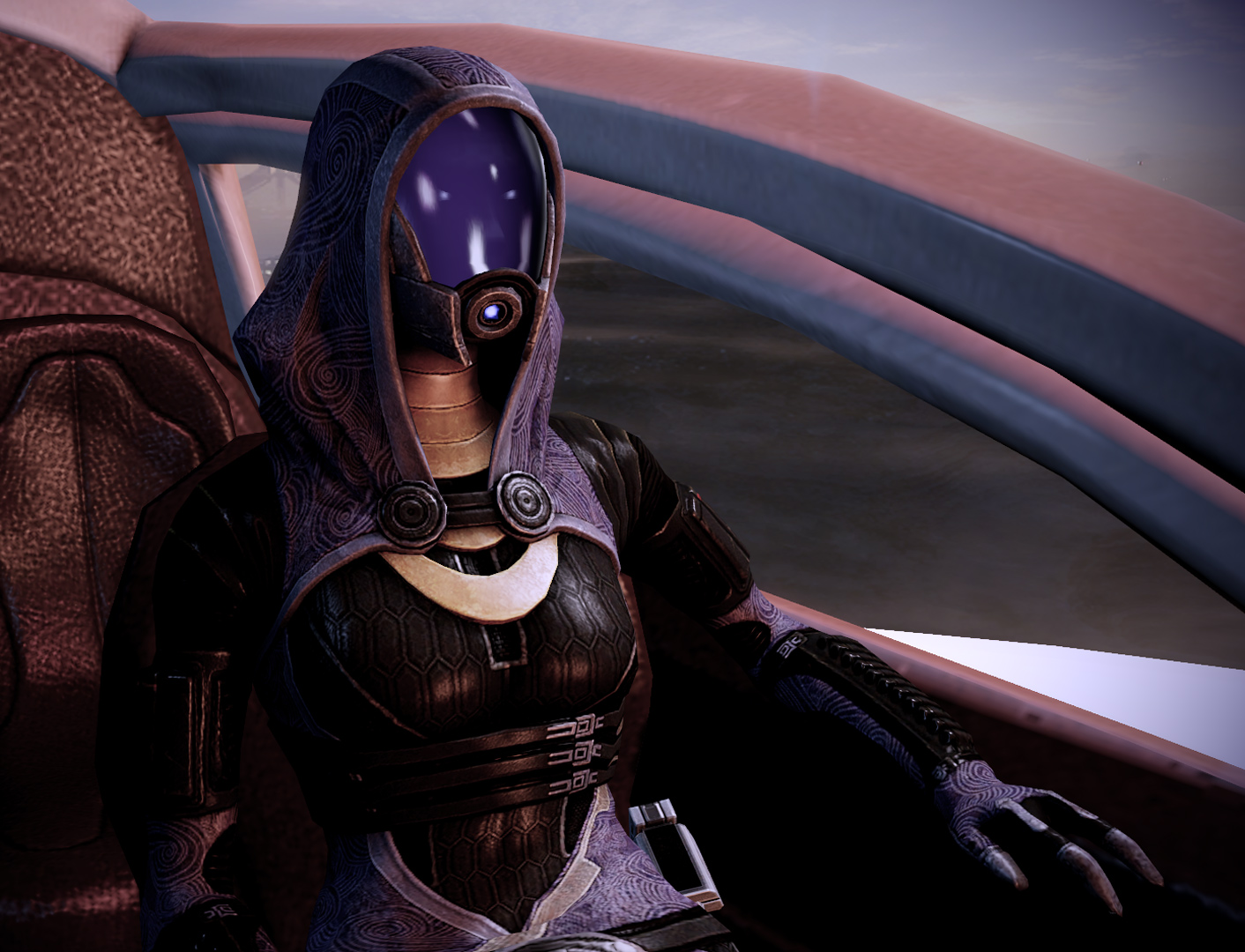 Tali is one of the few central companions that accompanies Commander Shepard throughout all three Mass Effect titles.

From the uncompromising detail in the pattern design to the perfect gleam of the reflective helmet, every little detail has been taken into account and the results are remarkable.

Even the most minor considerations such as the unique feet of the Quarian race to the hood of the costume that covers her helmet, have all been fleshed out with this impressive design.

Perhaps the only thing missing is a weapon to accompany her in battle or an expertly crafted recreation of her numerous Machinist abilities.

Impressive costume design is one thing in and of itself, however the effort in post-production cannot be dismissed. The vibrant colors pop out of the screen and masterfully breathe life into the stunning cosplay.

Through a creative angling and lighting effects, the pictures closely resemble proper concept art, with the real-world costume appearing nearly indistinguishable from the in-game counterpart.

As Reddit user ‘simianne’ expressed, “I didn’t even realize it wasn’t fan-art until I read the title. She looks phenomenal!”

Comment from discussion [Self] We had our first little shooting with our Tali’Zorah cosplay and we’re so in love with the results!.

While there’s no telling when a new Mass Effect title might be released, nor when the potential game would take place, it’s always exciting to speculate and Casey Hudson recently opened the floodgates for new conversations.

Certainly not the only costumes of these creative cosplayers, you can follow their efforts and enjoy the rest of their authentic designs through their personal Instagram account.