A League of Legends’ Pyke cosplayer has been removed from the EuroCosplay 2019 finals for allegedly wearing ‘blackface.’

Fans recreating characters from their favorite TV shows, games, and movies in the form of cosplaying has become increasingly popular, with events such as EuroCosplay hosting even tournaments for the best ones.

However, One of the EuroCosplay 2019 finalists was removed from the competition after allegations that the cosplayer was wearing ‘blackface’ while portraying ‘Pyke’ from League of Legends. 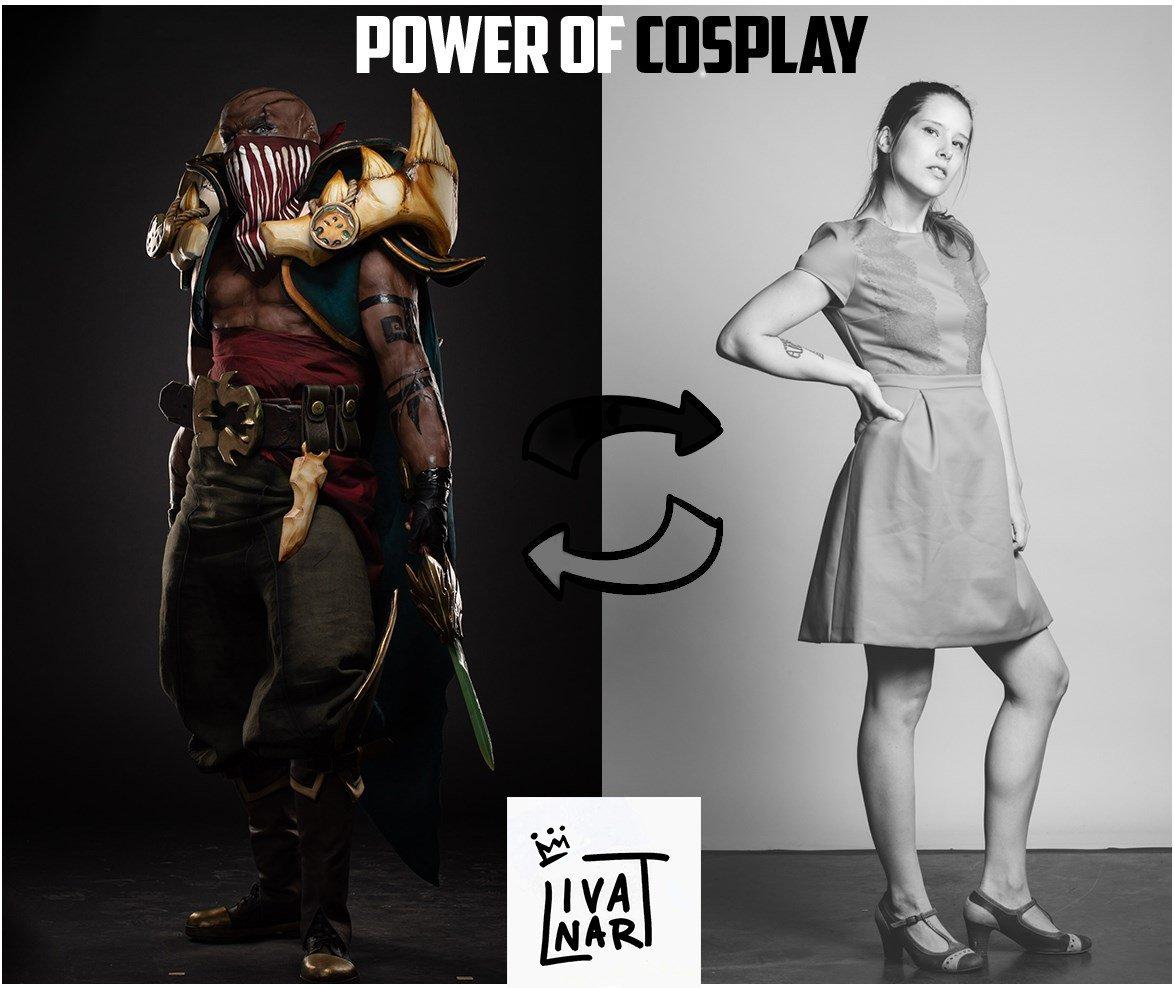 The European cosplay competition which was set to kick off on October 25, revealed that they would be removing one of their finalists from the competition after concerns were made about a costume.

Although the cosplayer was not specified in their statement, it later came to light that it was the competition’s French representative, Alice Livanart’s impression of Pyke that was the cause of disqualification.

The cosplayer was apparently wearing a full-body skin suit to accurately represent the champion, however, it was deemed unacceptable by EuroCosplay, who apologized for any offense caused and disqualified Alice from the tournament.

We would like to also confirm that we are currently reviewing all of terms and conditions to make sure that this does not happen again.

“We hear and appreciate all of your concerns regarding the costume of one of our finalists. We would like to confirm that this cosplay will not be appearing in the event, and we would like to apologise for any offence caused,” EuroCosplay expressed.

Alice had previously won the French Cosplay cup and qualified for the EuroCosplay finals on September 22 with the detailed Pyke costume, which was estimated to cost the cosplayer over €3,000 to complete, according to RTL. 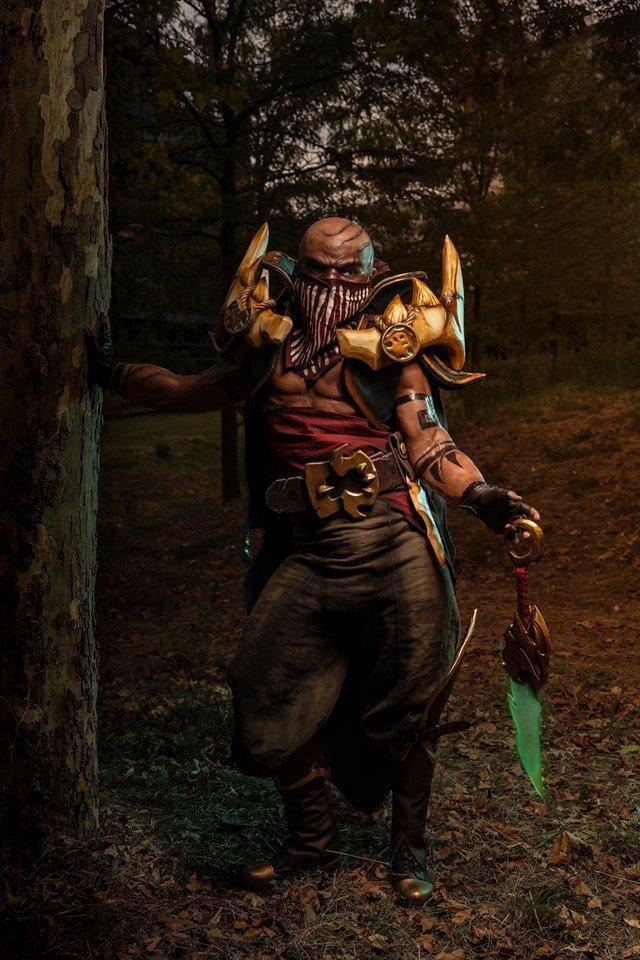 One fan argued that because Pyke is fictional that Alice should have been able to enter the competition, highlighting the fact that the cosplay was based on an undead character.

“Shame. She had every right to enter that costume. No black facing here at all. Pyke is a dead shark thing from the deep ocean.”

Shame. She had every right to enter that costume. No black facing here at all. Pyke is a dead shark thing from the deep ocean Ofc he's darker. And? She did it the best way possible. But oh no can't be cosplaying sharks apparently.

Pyke is among the most popular support champions in League of Legends, particularly among MSI Champions, G2 Esports, and with his unique style and harpoon, it is easy to see why Alice initially chose him for a cosplay.

Many cosplay fans shared mixed opinions over the ruling of EuroPlay’s disqualification, arguing back and forth over the intent of the costume, however, unfortunately for Alice, it appears unlikely that they will change their decision.