A group of cosplayers have shown off their take on Fullmetal Alchemist with some incredible Envy and Lust outfits.

Fullmetal Alchemist is one of the most popular anime and manga series in the world. It’s based around two teenagers who uncover a sinister plot threatening their country and fight off a countless number of villains in an attempt to stop it.

The main villains are based on the seven deadly sins – Lust, Gluttony, Greed, Sloth, Wrath, Envy, and Pride. Two of these, Envy and Lust, have now been turned into a mind-blowing cosplay that is sure to wow people that aren’t fans of the series. 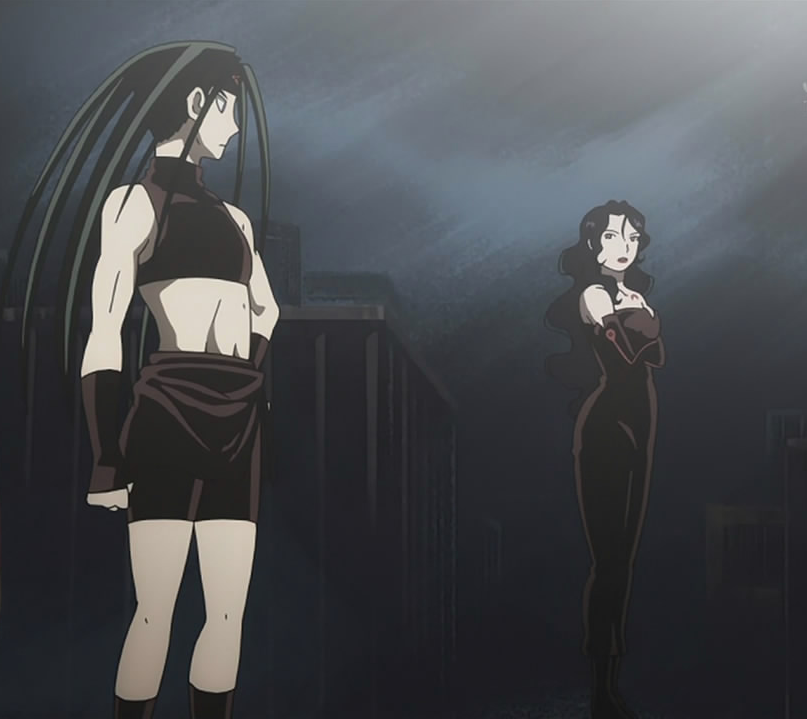 Cosplayers ‘Molza’ and ‘Tajfu’ showed off their stunningly accurate versions of Envy and Lust on November 20, completely amazing fans of the show and fellow cosplayers.

The two outfits are near-perfect copies of the characters in the show, as the simple dark clothes combine amazingly with the unique aspects of each character. Lust’s iconic tattoo and claws top off her outfit, while Envy’s staple sharp, black hair unmistakably mirrors that of the character.

Not only are the clothes and accessories on point, but the cosplayers have also created a perfect dark setting that fits the characters and captured their spirits in their poses.

Tajfu’s sly smile is incredibly reminiscent of Lust, while Molza shows off Envy’s cheeky attitude with a bold pose and playful expression. It’s easy to think this could be an official live-action version of Fullmetal Alchemist.

Many fans of the series focus their cosplays around fan-favorite Lust. However, this is possibly one of the most impressive versions yet due to the sheer accuracy and detail.

The addition of Envy only furthers how amazing the cosplay is, as not only is the outfit incredible, but the two characters are often found plotting together. There will undoubtedly be more Fullmetal Alchemist and Lust cosplays in the future – but will they be able to beat this one?