A League of Legends fan has created an awesome Katarina cosplay which shows the hero in one of her most popular costumes and it looks incredibly accurate.

In League of Legends lore, Katarina is a Noxian assassin, who made a name for herself with “swift kills against unsuspecting enemies.” After failing to protect her father, Katarina left her home of Noxia, determined to prove herself as a fierce warrior, and regain the favor of her dad.

Katarina wields two dangerous blades to take down enemies, while her ultimate ability sees her fire a flurry of blades at enemies. 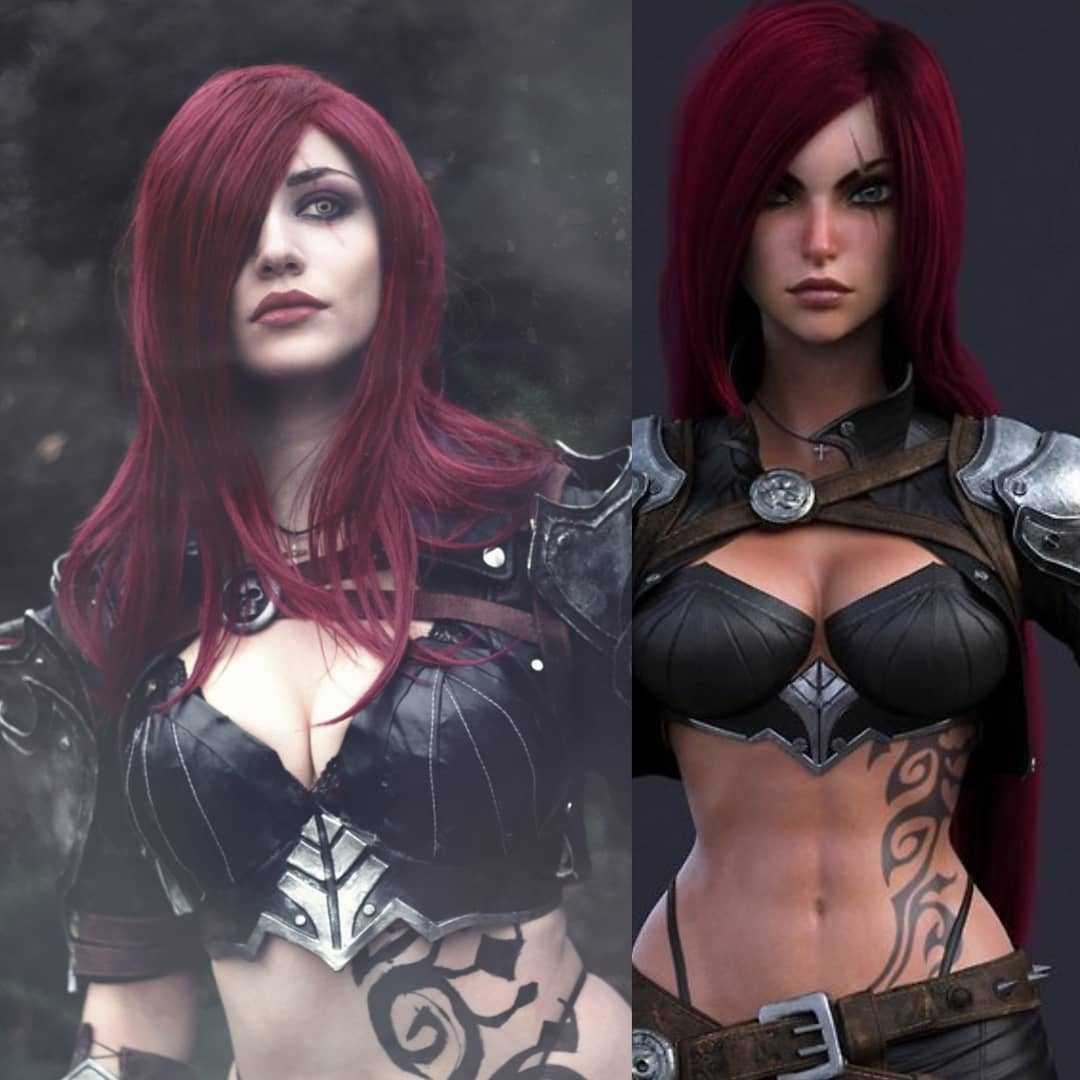 The incredible cosplay alongside the character it is based on.
[ad name=”article2″]

Now, Reddit user /u/Vokunzul has decided to show off her incredible Katarina cosplay, using the character’s ‘A New Dawn’ skin as the basis.

The cosplay features Katarina’s powerful blades in either hand and the same menacing black breastplate that the assassin wears into battle. The outfit also comes complete with armored plates on the shoulders and wrists to protect from enemy attacks.

Vokunzul has shown an incredible eye for detail, right down to the tattoo that can be seen on Katarina’s torso, the score on her left eye and even the presence of the metallic skull buckles that adorn her New Dawn skin. 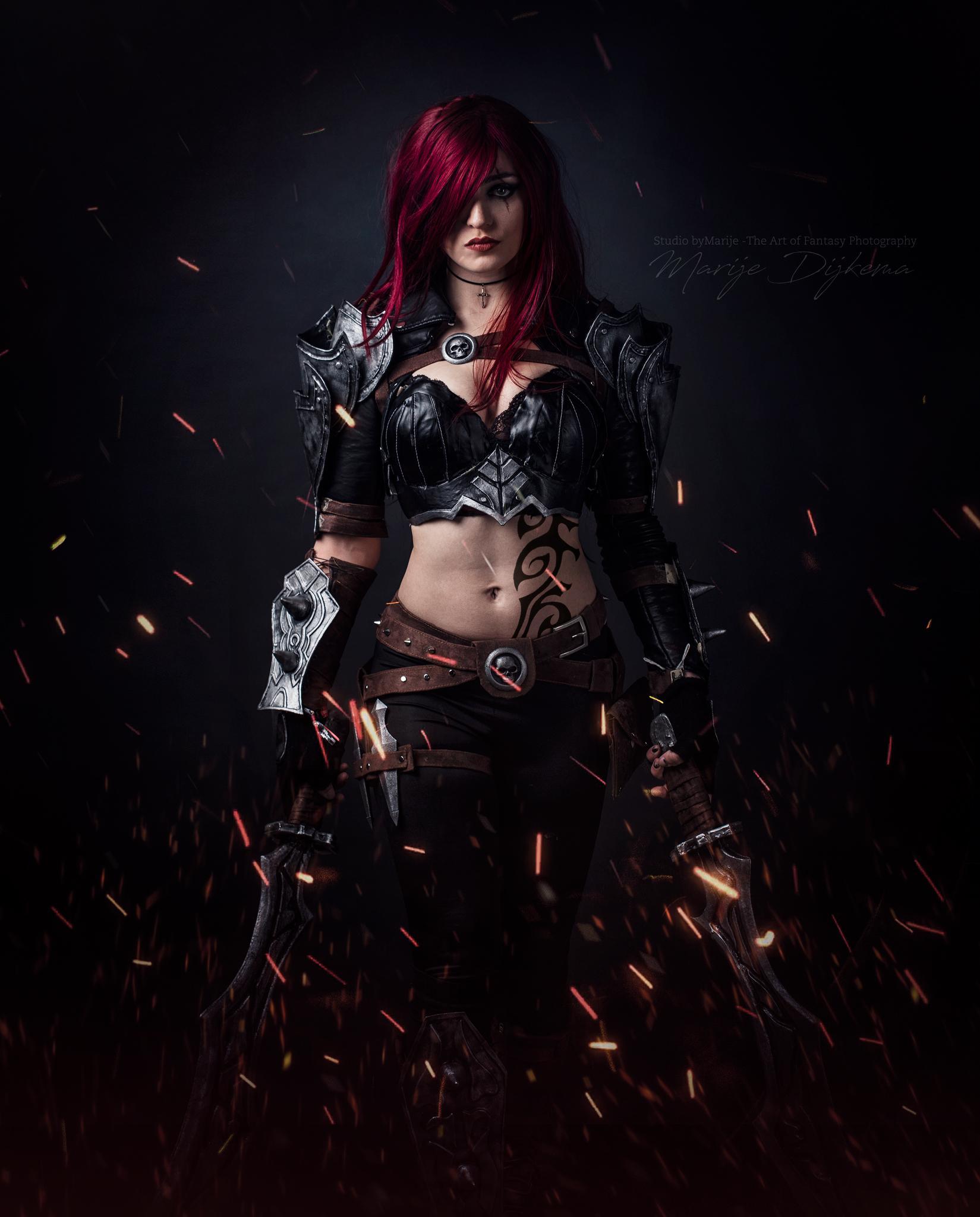 “I’ve always loved the look of Katarina, she is so amazing and badass,” wrote Vokunzul on the League of Legends subreddit. “The most frustrating part was the breastplate, this is the fourth one I made. She was very fun, very frustrating and very educative to make!”

Other Reddit users were clearly impressed too, with one stating that Vokunzul’s cosplay was exactly what Katarina would look like if there was a League of Legends movie.