League of Legends pro Zachary ‘Sneaky’ Scuderi has revealed his latest cosplay for the game and it’s an unbelievable take on a popular anime character.

The Cloud9 star has unveiled a number of incredible cosplays in the past and regularly takes to Twitch in order to show them off, while playing games at the same time.

After previously teasing yet another cosplay spin on a popular video game character, Sneaky has finally shown off a fresh take on Danganronpa: Trigger Happy Havoc‘s main antagonist Junko Enoshima. As far as first impressions go, too, it will certainly blow some fans away. 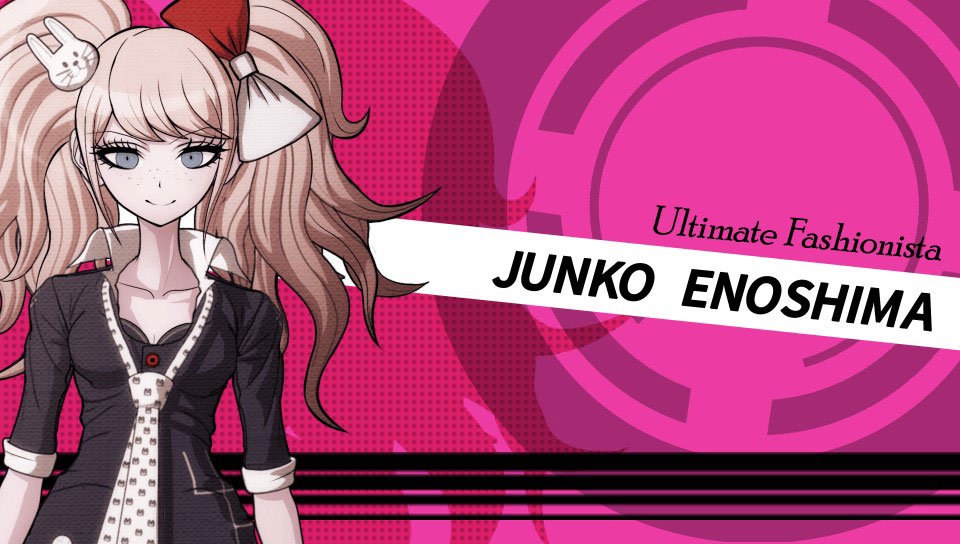 Junko Enoshima is just one of many characters that feature in the anime video game series.
[ad name=”article2″]

The player’s cosplay has all the hallmarks of the female character, including her trademark two ponytails in the hair, short skirted school outfit, and the creator even went a step further by incorporating the antagonist’s robotic teddy bear, which is called Monokuma.

To show every inch of the outfit and new look to his fanbase, Sneaky decided to play Danganronpa: Trigger Happy Havoc on Twitch.

During a broadcast that concluded on September 4, the streamer took a few paces back from the camera and it’s fair to say that the viewers were impressed by the transformation.

The professional League of Legends player has, of course, recreated a number of other characters in the form of cosplays in the past, with notable works including Pool Party Caitlyn, Zero Two, and many more.

At the time of writing, over 41,000 people have already viewed the Twitch clip (above) where he shared a look at the outfit and that number is only expected to increase.

Whether or not he’s planning on creating yet another anime inspired cosplay in the near future remains to be seen, but there’s certainly a great interest in the work that he’s producing.