In partnership with Chipotle. Find out more about the Chipotle Challenger Series below.

The Chipotle Challenger Series, the first-ever battle royale tournaments hosted specifically for fans at DreamHack events, will return at DreamHack Atlanta after the success of DreamHack Dallas. Once again, attendees will get the chance to compete to be the last fans standing.

This time the game of choice will be Epic Games’ incredibly popular Fortnite Battle Royale, with attendees able to play on their own PCs or with ones provided by DreamHack in the FreePlay area. The Challenger series is available to all event attendees for free, all you need to do is follow this link to sign up! 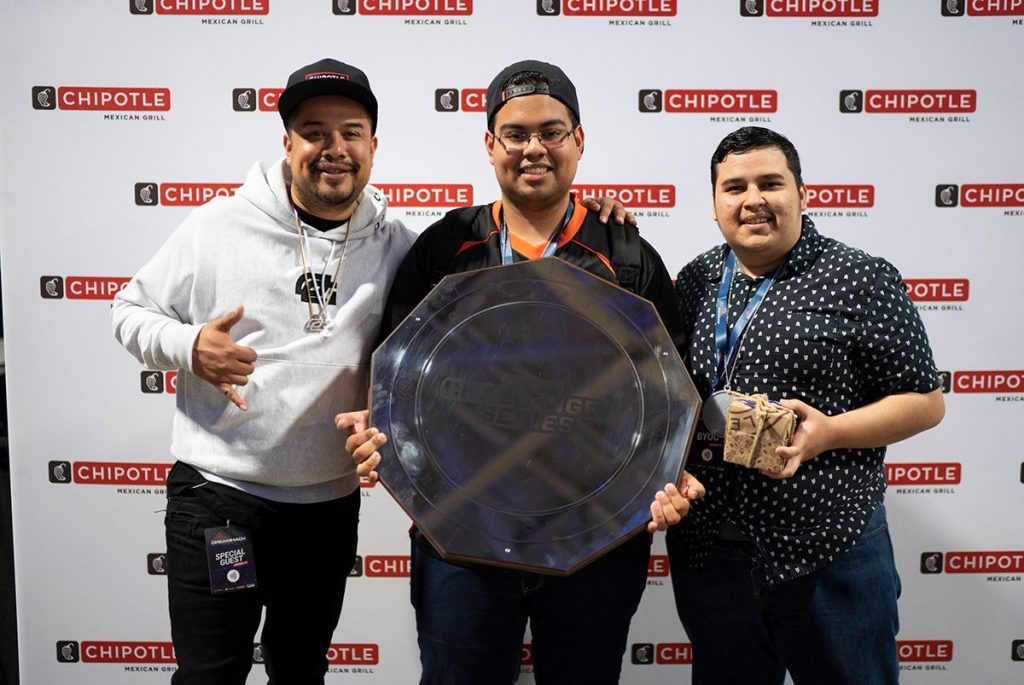 H3CZ was in Dallas to present the Chipotle Challenger Series plaque to the first-ever champion.

In DreamHack Atlanta’s Chipotle Challenger Series, players will battle it out in Fortnite solos. There will be four qualifiers, also known as heats, with the top 25 from each qualifier advancing to the grand-finals, where the winner will be decided. You can find the full schedule below:

What can you win in the Chipotle Challenger Series?

You’ll be an instant winner just by entering as there are free burrito cards for all participants! Chipotle swag will also be handed out to finalists and the Chipotle Challenger Series Trophy and Look Pack will go to the winner. This includes a VIP experience at DreamHack and free Chipotle for a year. 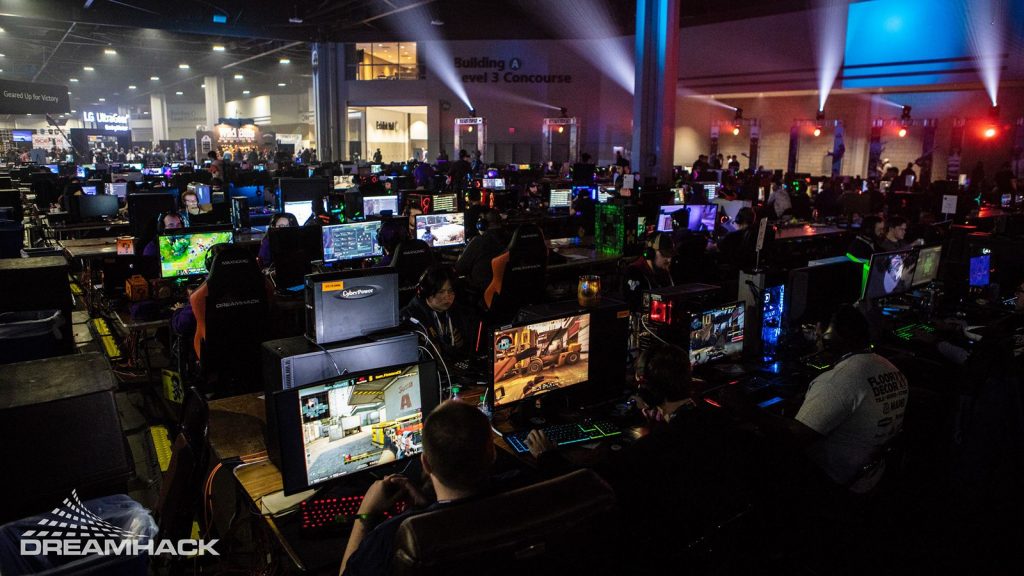 DreamHack will return to Atlanta in 2019.

In Dallas, teams of two signed up to compete in heats which took place on Friday and Saturday. Winning teams then advanced to the final round where the Chipotle Challenger Series Winner was crowned on Sunday. However, things will look slightly different in Atlanta.

This is far from Chipotle’s first foray into the world of esports. In 2017 the company made headlines as one of OpTic Gaming’s main sponsors and the Chipotle logo was on proud display when the organization’s Call of Duty roster took home the trophy at the 2017 Call of Duty World League Championship.

In 2018 Chipotle became a title sponsor of Team SoloMid’s competitive Fortnite roster, specifically the TSM Fortnite house in California. This has led to various collaborations, including one of the world’s most recognized streamers, Ali ‘Myth’ Kabbani, creating his own burrito inside a Chipotle store.

The Chipotle Mexican Grill brand is now linking up with more esports royalty in the form of DreamHack – an esports tournament and convention organizer with roots that stretch back to the 1990s.