Different players react in different ways when getting team-killed in a Call of Duty: Black Ops 4 League Play match, but few would lose their mind the way FaZe Clan’s Thomas ‘ZooMaa’ Paparatto did.

Being team-killed in a Call of Duty match is never fun, especially when it comes during a high-leverage situation of a League Play match that actually counts for something.

Such was the situation ZooMaa was faced with when streaming some of his League Play gameplay on April 18.

Playing with a group of randomly matched-up players, ZooMaa’s team was sitting pretty in their Control match on Seaside, holding a two rounds to one lead and a 13 to nine player advantage with just a few seconds left in the match.

However, that was when one of their teammates decided to inexplicably sabotage the match but using his Grav Slam to eliminate himself, ZooMaa, and another teammate. 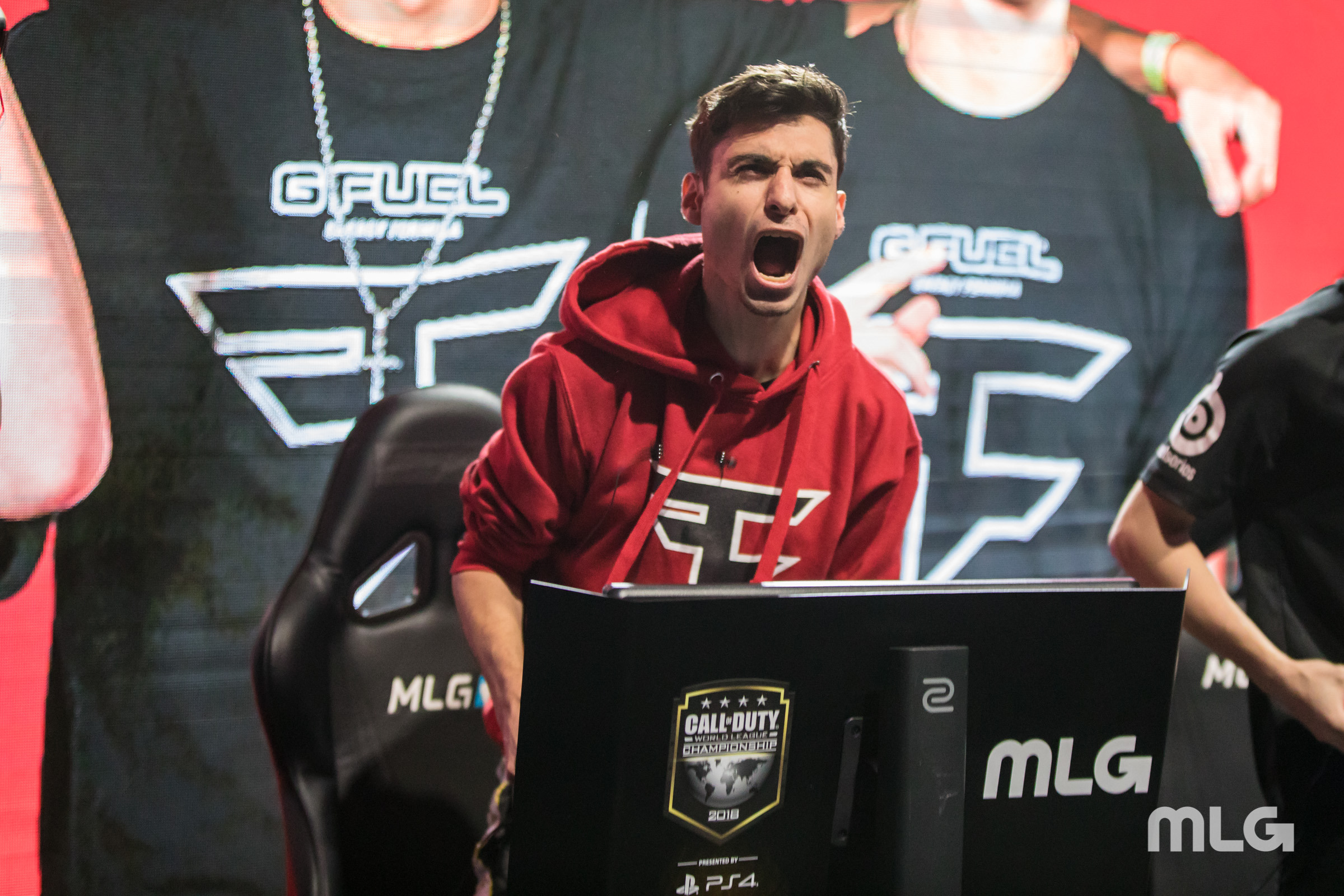 ZooMaa, nicknamed the Italian Stallion, is never afraid of expressing himself, even with the most aggressive emotions.
[ad name=”article3″]

ZooMaa, who is known as the “Italian Stallion” around the CoD community, lived up to his nickname by completely going ballistic at the guilty teammate.

“What the fuck BeautShow you fucking idiot! What are you doing?” he yelled out. “You fucking dumb fuck man!”

Perhaps the funniest thing about the outburst was that it came right as he was thanking former FaZe teammate Preston ‘Priestahh’ Greiner for resubsribing to his channel, so there was definitely a lot of different emotions expressed in a span of just a few second.

Similar situation to Crimsix’s, but in reverse

This was the second hilarious League Play snafu that a prominent pro CoD player was involved in as many days, as OpTic Gaming’s Ian ‘Crimsix’ Porter had found himself in a similar situation the day before.

However, in that instance, Crimsix was the one responsible for the costly team-killing, and was thus subjected to a similar barrage of insults from a teammate. 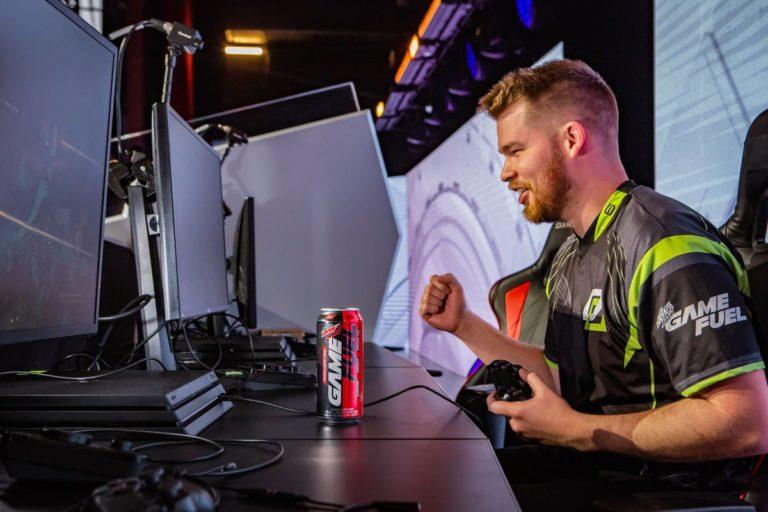 Crimsix was also involved in a League Play mishap, but in his case, he was the one at vault and had to receive a verbal beating.

ZooMaa’s future in the CWL

This year has not been easy for ZooMaa, who was part of the FaZe squad that failed to qualify for the CWL Pro League. However, things are looking to change very soon for him and his org as multiple reports indicate that FaZe are close to buying Red Reserve’s spot in the league.

In fact, the same reports also claim that the org has already established a five-man roster for the upcoming CWL London major tournament, one that features ZooMaa along with several former RR players.

If all this talk is true, then fans should be excited to see the Italian Stallion return to the main stage, and perhaps even play with a chip on his shoulder like he’s never had before.