Which Black Ops 4 weapon sight is the best in multiplayer and Blackout? - Dexerto
Call of Duty

Which Black Ops 4 weapon sight is the best in multiplayer and Blackout?

Call of Duty fans are always hunting for ways to gain an advantage over their opponents. In Black Ops 4, finding the best weapon sight can make a huge difference.

The recoil pattern of your weapon in the latest installment to the Black Ops series can change depending on whether you are using a sight or not and on which sight you select.

This happens across both Black Ops 4 multiplayer and the battle royale gamemode Blackout, so it’s important to know which sights suit your needs in different situations. 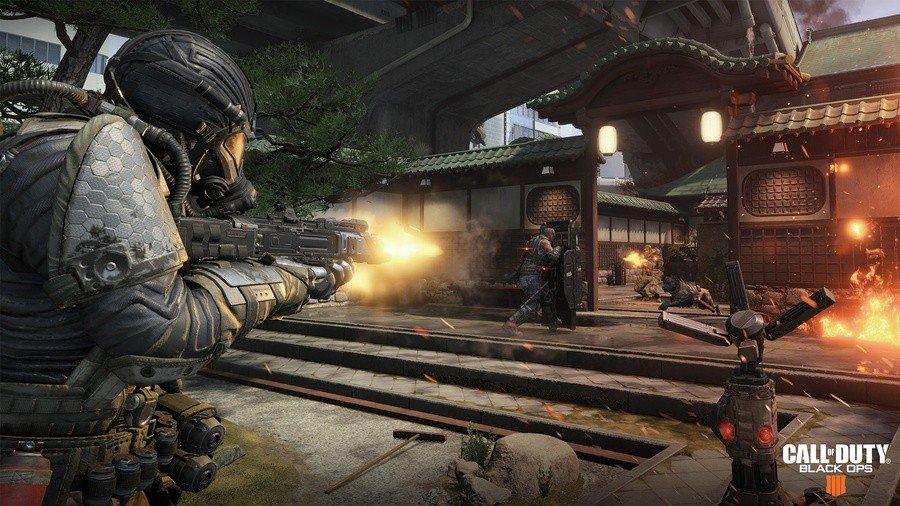 Having the right class setup is key in Black Ops 4.

YouTuber and Call of Duty expert XclusiveAce has taken an in-depth look at the game’s sights and predictive recoil pattern in an attempt to find out which optic is the best in each game mode.

While testing these sights on an ICR-7 assault rifle in multiplayer, Ace was able to see that the Recon scope reduces your weapons recoil the most, lowering the weapons kick by an estimated 50%. Compared to the Reflex scope, which is one of the most popular to use, this is huge, as the Reflex actually appears to add 20% more recoil to the weapon.

The Reflex sight also doesn’t appear to make a huge difference to other weapons either, only slightly improving the recoil on a Maddox, but not enough to make it noticeable in game.

In terms of Blackout, the ELO and Holographic sights make very little difference to weapon’s recoil patterns, but much like the ICR-7 in multiplayer, the Reflex scope actually adds a little kick to weapons.

For longer range scopes, the 2x and 3x scopes reduce recoil, however the 4x appears to add it, meaning that you’re trading accuracy out for distance if you decide to equip one.