Activision has revealed everything that’s coming to Modern Warfare and Warzone during the week of September 14. While it’s a slower week, there’s still a ton for players to get their hands on – here’s what you need to know.

It’s the start of a brand new week and that means we’re about to get another playlist update for both Modern Warfare and Warzone. While the current season is slowly but surely winding down, players can still look forward to some new content to sink their teeth into.

This week, fans can look forward to the return of some new modes in both standard Multiplayer and Warzone, as well as some brand new store bundles, including the return of Alex from the main story campaign.

Gunfight Face-Off brings normal multiplayer modes to smaller maps that were made for Gunfight.

First and foremost, players will be able to jump into Gunfight Face-Off Moshpit. For those that don’t know, this playlist brings standard game modes to the smaller maps that were originally designed for Gunfight. There’s also going to be a mode added called Ground War Reinfected, which is essentially a large-scale version of the Infected game mode that players know and love.

In addition, players will be able to purchase a new Alex: Death Stalker bundle from the in-game store. This includes an exclusive skin, two weapon blueprints, a watch, a weapon charm and more for the main Operator from Season 3. He’ll cost 1,800 COD points, which roughly translates to about $20.

Also in the store is the Tracer Pack Anime Super bundle. This includes five exclusive weapon blueprints that fire pink tracer rounds, as well as a special weapon charm. The pack will cost 1,900 COD points. 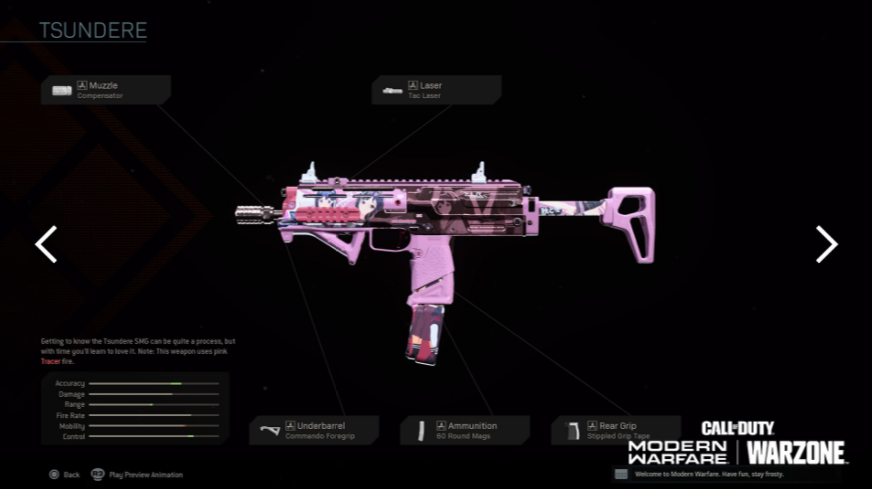 On the battle royale side of things, Infinity War are introducing a new mode called Buy Back Quads, in which redeploys will be granted based on the amount of cash you have.

If you’re running low, you’re out for good, but if you still have some leftover, you’ll be able to redeploy no problem, but it’ll cost you.

Although Activision and Infinity Ward have not announced when this new content will be going live, Call of Duty playlist updates generally get released on Tuesdays, so expect these modes to be available on September 15, sometime around 1 – 2 PM ET.

All in all, it’s a pretty slow week for the game, but that’s too be expected. With the Season 5 set to end in two weeks’ time, there won’t be much else for fans to look forward to until S6. At most, players can expect a double XP weekend just prior to the season’s end, but not much more than that.