The highly anticipated Season One of Warzone and Black Ops Cold War is just hours away and Activision will be releasing a huge update to make changes to the battle royale. Here’s everything you need to know, including the patch notes we have so far.

The first season of Black Ops Cold War in Warzone is finally here, after months of waiting, and it’s set to be a huge Call of Duty patch for eager battle royale players.

Warzone has been wrapped up in “the biggest Black Ops year yet,” and will be getting a huge slate of new content in the Dec. 16 patch. That includes every single BOCW gun, a brand new map ⁠— “Rebirth Island” ⁠— and three new operators to boot.

Here’s everything you need to know about the highly-anticipated Season One update, from when it will go live, to what’s in the patch notes, and more.

When does Warzone Season One start?

Treyarch has officially locked in the first unified Warzone x Black Ops Cold War update for this week, with the update set to arrive around 11pm PT / 2am ET / 7am GMT / 6pm AEDT across Tuesday, Dec. 15, and Wednesday, Dec. 16.

The Black Ops Cold War developers have yet to confirm how big the Warzone update will be on all platforms. The mainline game patch yesterday clocked in at around 7GB, but Warzone will be getting a new map, and half a ton of guns too, so it may be a little bit bigger.

Once the Warzone install goes live, Black Ops Cold War Season One will officially begin. This patch marks the first combined update for the battle royale. 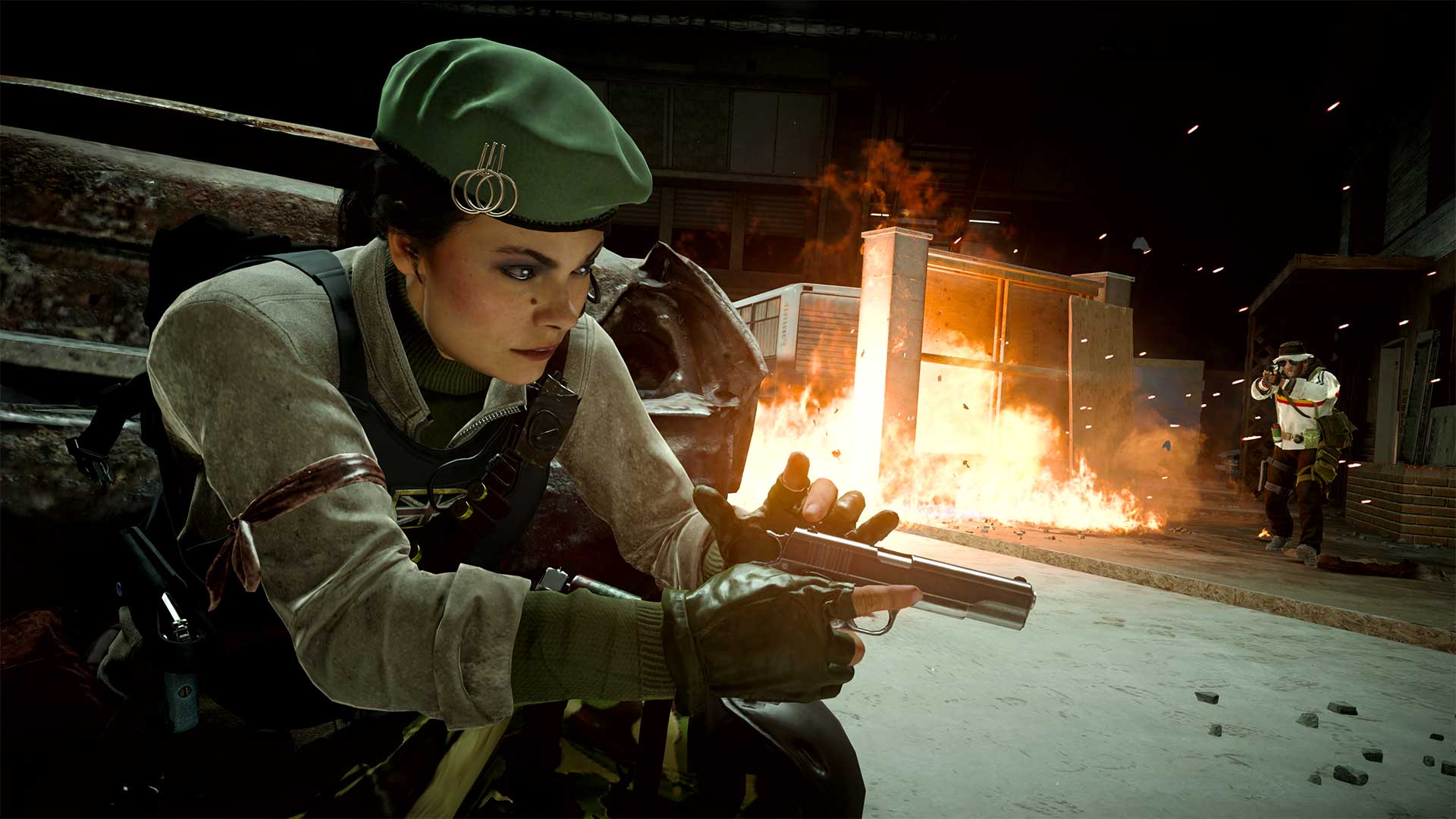 Warzone Season One is, finally, right around the corner.

Treyarch has officially unveiled the first patch notes of the new, unified Warzone and Black Ops Cold War season ahead of the official release.

There’s plenty included too, including new map “Rebirth Island,” the new Gulag overhauls on Verdansk, a handful of seasonal events, and the entire Black Ops Cold War weapon arsenal being added to the battle royale.

New maps and modes bring a whole new layer of enjoyment to Warzone.

As well as all the exciting Season One content, Infinity Ward is also shipping several major bug fixes, which can be found on their official Trello board.

Here’s the full list of bug fixes coming in the Season One update:

So there you have it ⁠— the new Warzone patch notes. As for what content is being added to the battle royale and mainline title this week, make sure to check out our Black Ops Cold War Season One and Warzone Season One info pages.