Fresh information from prominent Modern Warfare leaker ‘ModernWarzone’ is indicative that a private match feature will soon be coming to Call of Duty: Warzone, as the battle royale approaches half a year old.

Warzone’s large variety of game modes, within its battle royale boundaries, has been widely praised since the game’s release. From Mini Royale to Plunder to Juggernaut Royale, fans have experienced a breadth of content to delve into.

However, fans have not yet been treated to a private match feature in Warzone. Private match options have long been a part of general multiplayer in Call of Duty, allowing players to explore new maps and weapons prior to heading into an online, competitive setting.

Warzone players have had plenty of variant modes to delve into.

Data-mined files from March, when Warzone originally released, were indicative that a private match feature would come at one point. However, the trail has since gone cold and there have been few, if any, mentions of the sought-after option.

That looks set to change, though, with prominent CoD leaker ModernWarzone claiming that it is “coming soon”. They have, in the past, correctly leaked and predicted multiple events relating to Warzone and Modern Warfare.

“Private matches will be available in Warzone SOON,” they tweeted on August 9, before clarifying: “Need to go back through the files from forever ago that had to do with custom Warzone games. Or they could just be the files for how Infinity Ward makes their special playlists, like Mini Royale. Can’t remember, it’s been a long time.”

Need to go back through the files from foreverrrr ago that had to do with custom Warzone games.

Or they could just be the files for how infinity ward makes their special playlists, like Mini Royale.

Can’t remember, it’s been a long time. Will update you guys when I can.

When are private matches coming to Warzone?

While the leaker did not delve into specifics regarding the date of the feature’s arrival, many took “soon” to mean the next few significant updates the game receives.

Infinity Ward have already confirmed that a weapon tuning update will come in Season 5, so perhaps this update will also feature the implementation of private matches in Warzone.

Private matches would enable players to drop into new or altered POIs and explore them, without the threat of enemies. Competitive players could also practice strategies and drops, to try and maximize their performance when it comes to tournaments.

Despite all indicators pointing the way of private matches, they remain unconfirmed until we hear from Infinity Ward or Activision. 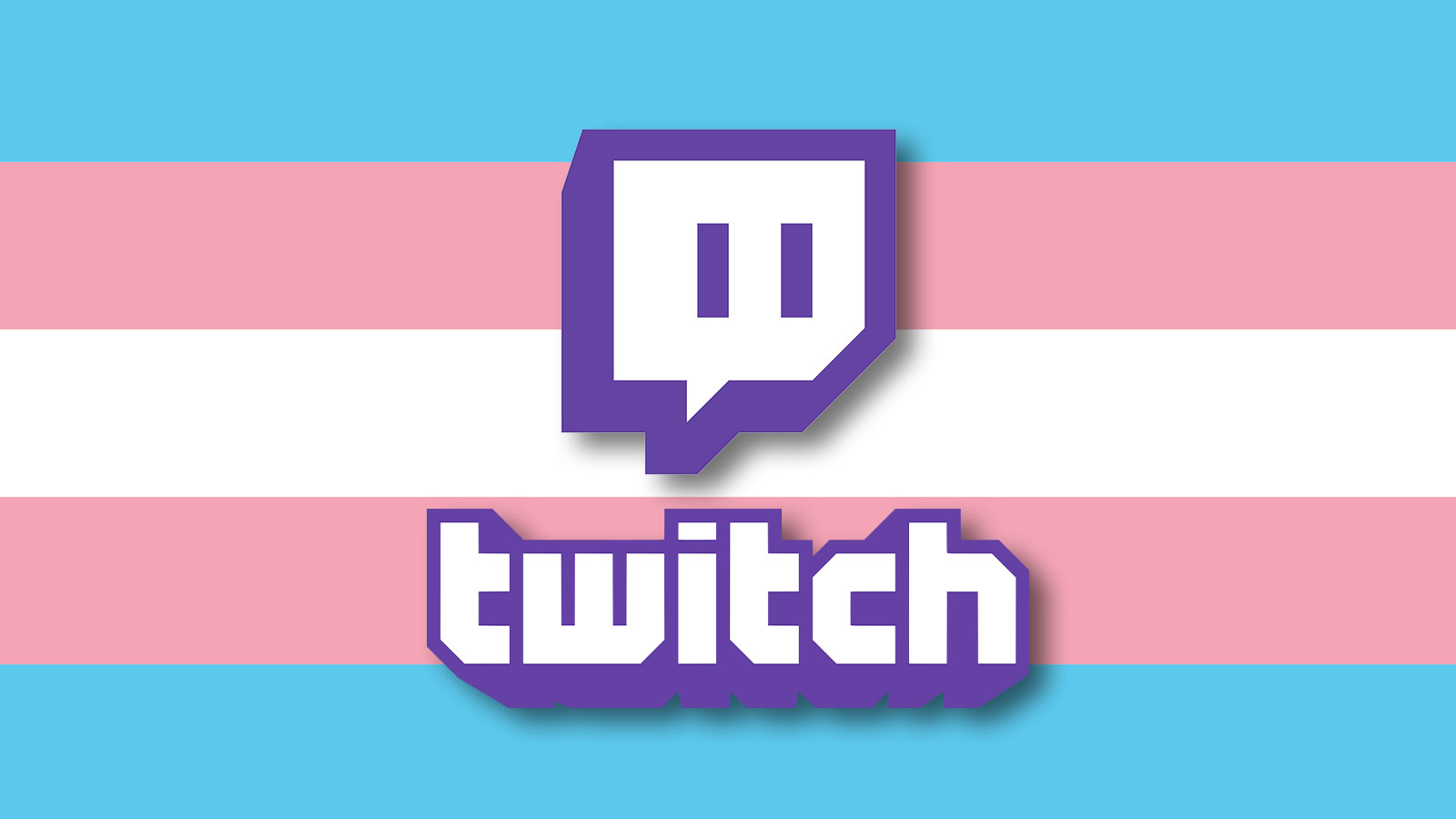 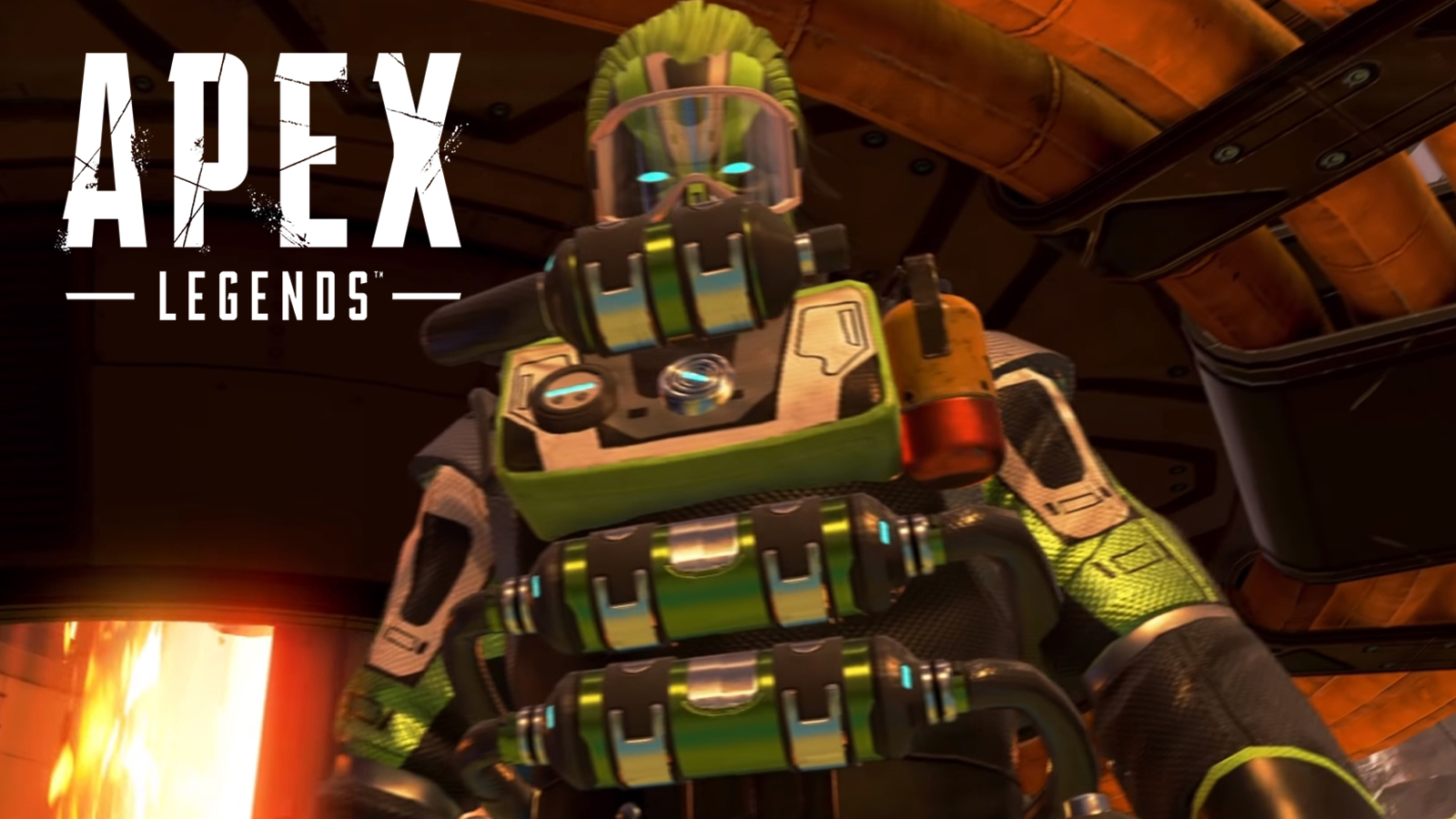 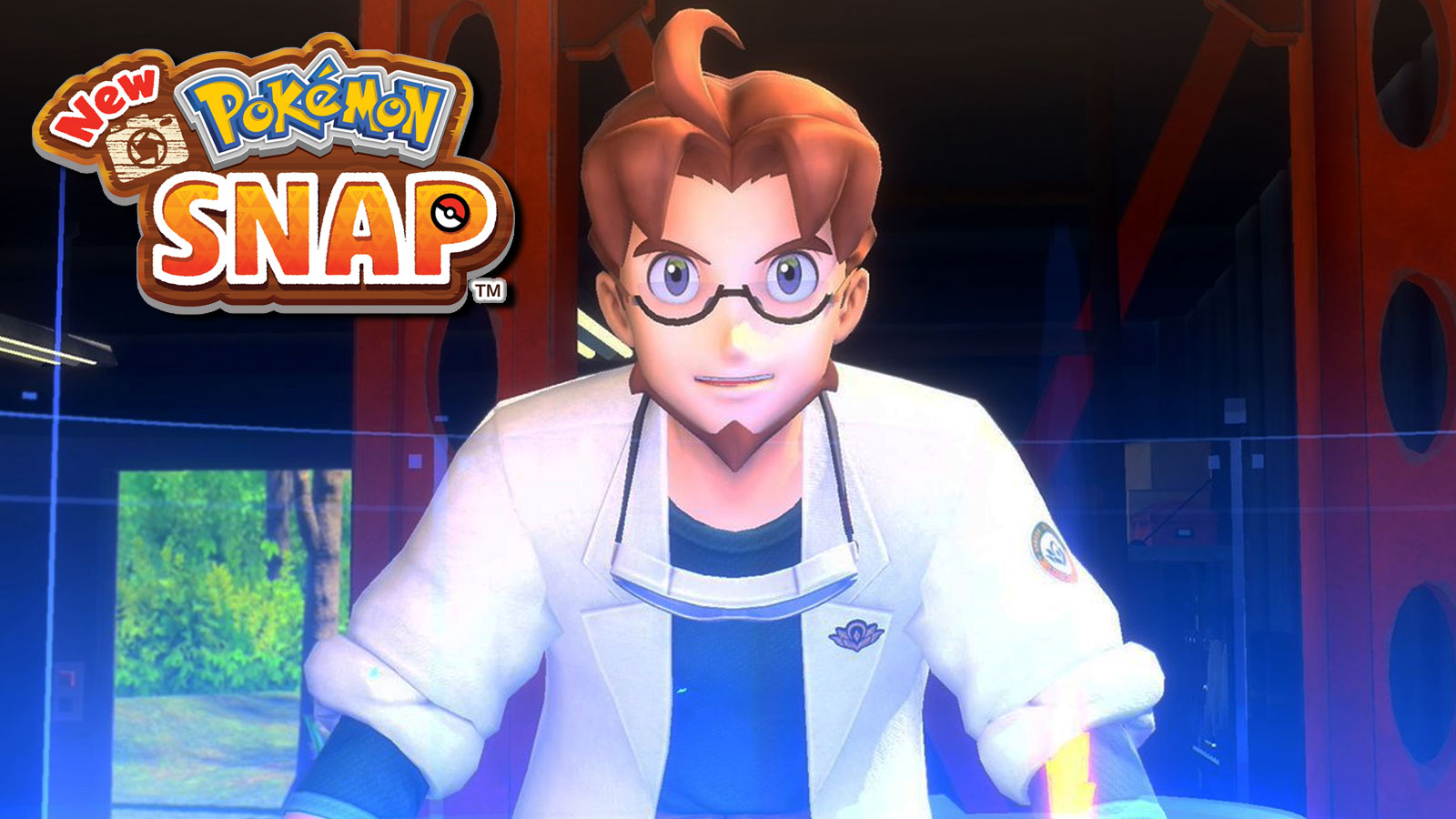 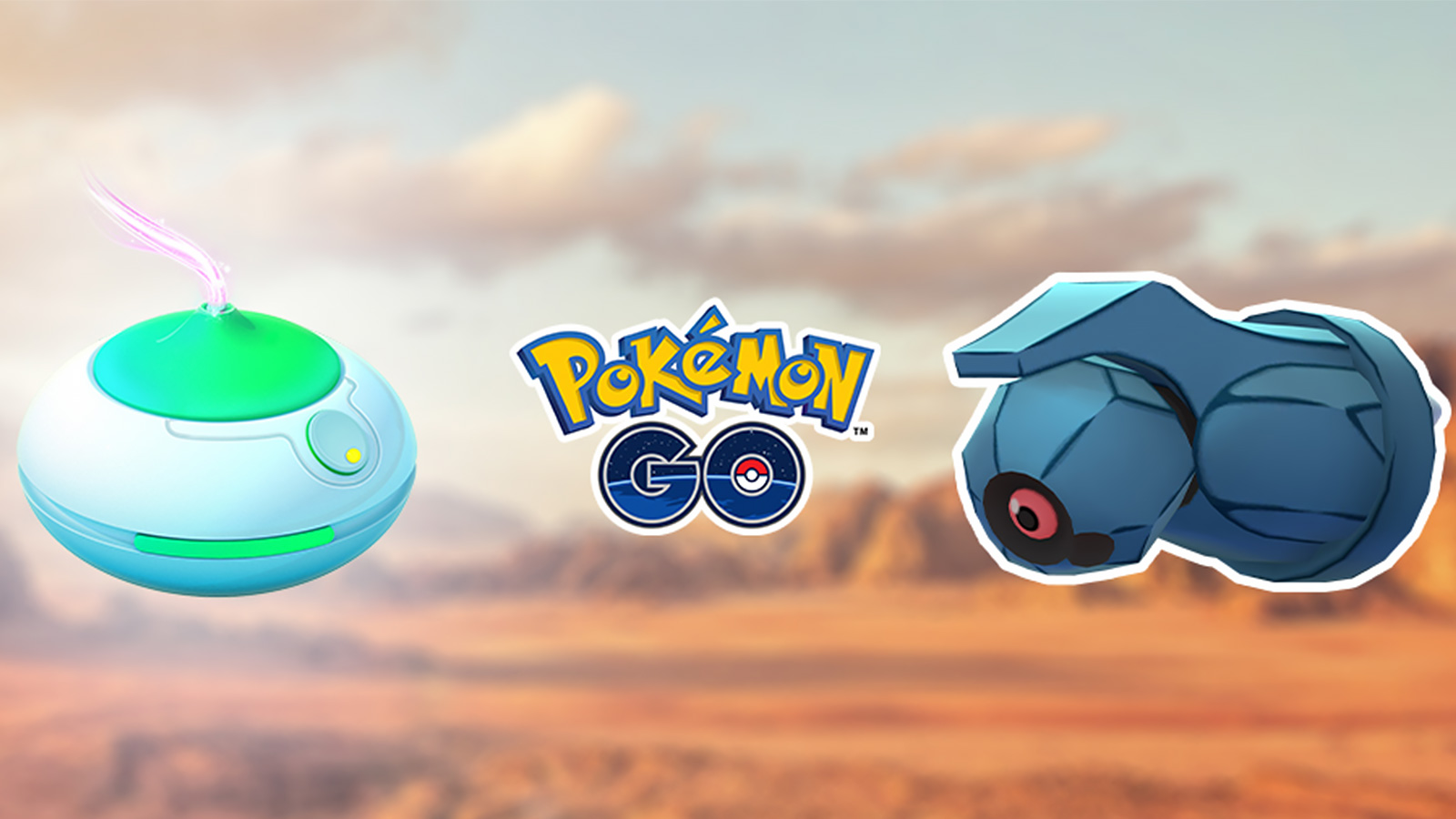