For the last couple of months, the Bruen MK9 has been dominating Warzone as the near-unanimous choice for the most powerful longer-range weapon in the battle royale.

It had gotten so bad with how many players were using the LMG, however, that much of the player-base began calling for Infinity Ward to nerf the gun, and now they have in their latest weapon balancing patch.

The only change implemented is that its damage range has been reduced, with no specifics given in terms of statistics, so only time will tell whether or not the change will knock it off its perch. 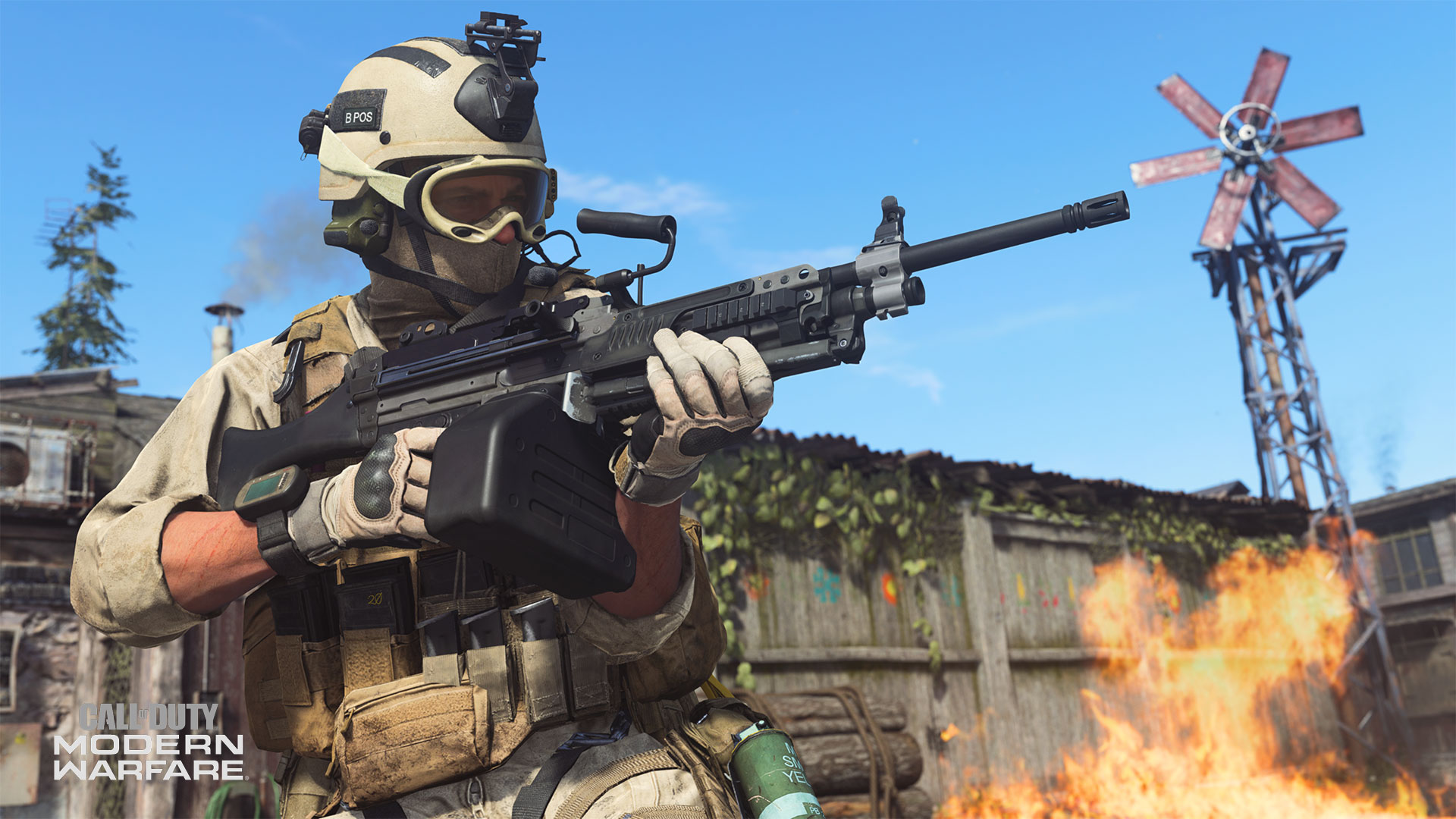 The Bruen has finally been nerfed in Warzone and Modern Warfare multiplayer.

There’s also the case of the FAL, an assault rifle that was a mere afterthought for most of Modern Warfare’s game cycle before a recent update buffed it considerably, so much so that it became a premier option in both the multiplayer and BR.

IW made some changes to it as well, but not all are nerfs: the “near damage” has been reduced so that limb and torso are always three-shot, but the headshot damage has been increased, making it a two-hit at range with one headshot. The FAL got both a buff and a nerf in the Modern Warfare & Warzone August 11 weapon tuning patch.

As you can see, the remainder of the noteworthy changes revolve around another two LMGs: the Holger-26 and M91. Both guns got the same two buffs: increased damage range and increased ADS speed, but with Infinity Ward not providing any stats or specifications, it’s not clear whether these improvements are uniform for both or if one got more of a boost than the other.

While neither has been prominently used in custom loadouts for Warzone or multiplayer, both are constantly featured as floor loot, so these buffs will have some influence in early-game gunfights.

In fact, time will tell of course, but these buffs could be strong enough to where players begin experimenting with one or both LMGs as part of their own classes, so we could see a meta shift from the Bruen to either the Holger and/or the M91 at some point.