The org became the first team from Division B to clinch a spot in the postseason, joining Division A’s Red Reserve as the only two non-NA teams in the Playoffs.

Coming into the eighth and final week of the Pro League, UNILAD sat in third place with a strong 7-3 record. Their Day One schedule consisted of two matches, against Mindfreak and Tainted Minds respectively.

After sweeping Mindfreak, UNILAD knew that a subsequent victory against Tainted Minds would qualify them, but things did not have to get to that. CompLexity Gaming’s victory against Luminosity ensured that, through tiebreakers, UNILAD could not finish outside of the top four. 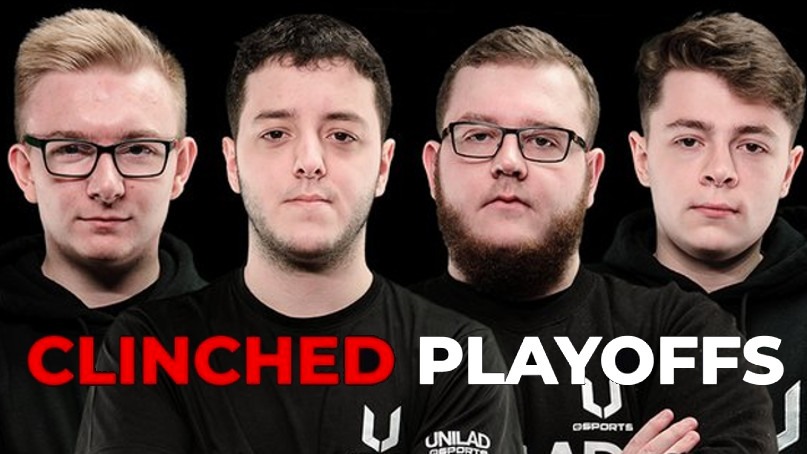 With their ticket to the postseason stamped and ready, UNILAD will now look to secure the highest placement they can in Division B to finish off the regular season.

With their remaining two matches being against OpTic Gaming and Rise Nation, they will have a golden opportunity to finish as the first overall seed.

Roblox Anime Dimensions codes (May 2022) – How to get free Gems, Boosts & Raid Tokens