The event will be live streamed on the official UMG Twitch channel, as well as the participating players themselves on their personal streams.

In total, there are eight teams, all of which were official teams during the Ghosts season: Envy, Complex, Nation, Kaliber, eGirl Slayers, Business, Wanted and OG.

Some changes have had to be made due to scheduling issues,, with TJHaLy stepping in for Clayster on the OG roster, Blazt for Apathy on Business, and NAMELESS is to be replaced on Envy.

You can watch the event below on the official stream, starting at 12pm PT / 3pm EST / 8pm BST.

The event will be double elimination, meaning a team can lose once, but two losses will put them out of the tournament. 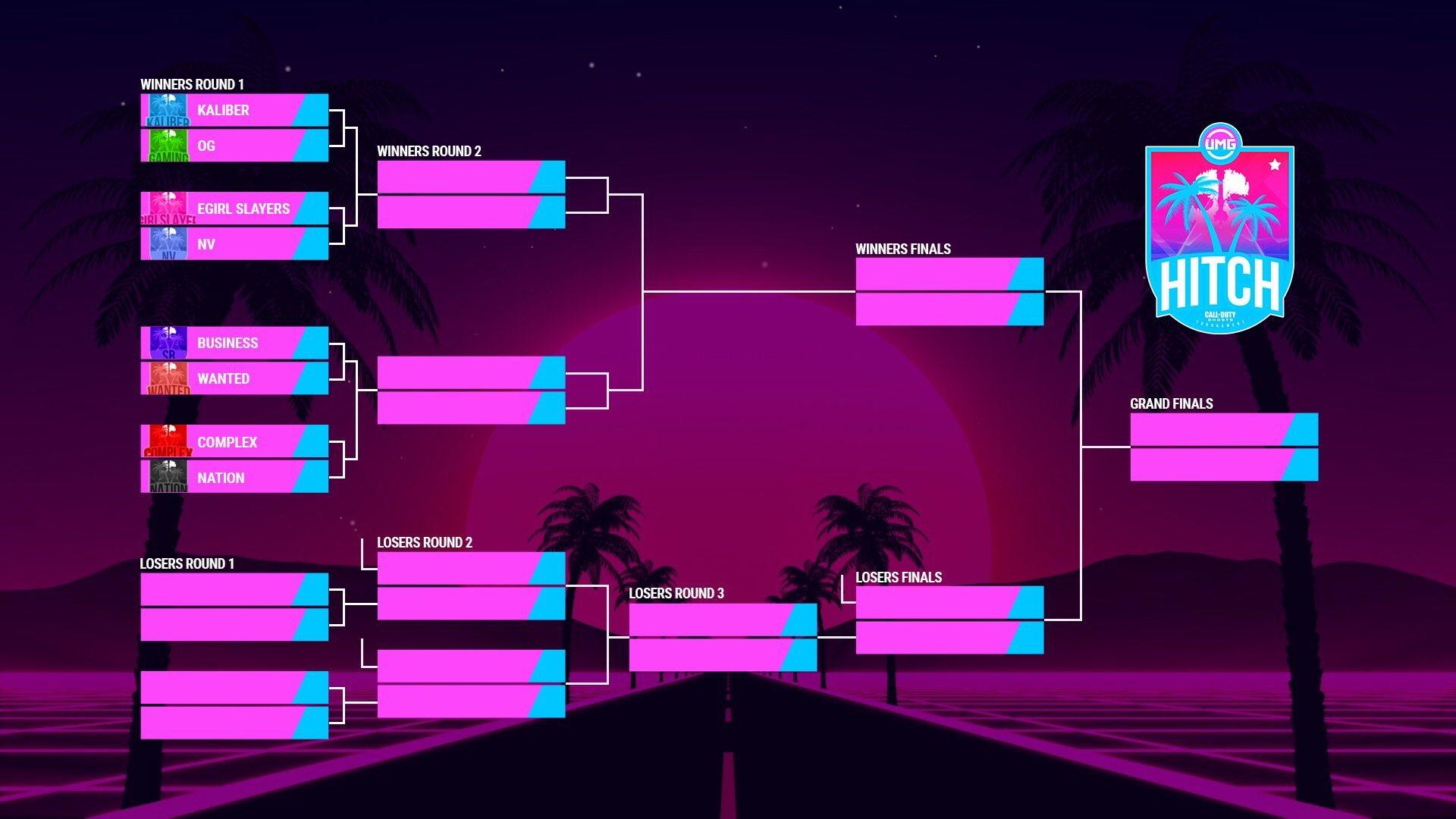 Here is a selection of streams of other players expected to be stream the tournament, in addition to UMG’s official stream.