A developer at Treyarch has surprised many fans by suggesting that a huge weapon balancing overhaul could be on the way to Call of Duty: Blackout soon.

A lot of Blackout players have complained about the strength of the armor in Call of Duty’s Battle Royale mode.

Despite many players demanding that Treyarch do more about the strength of the armor, it seems that it’s actually some guns that are set to be nerfed. 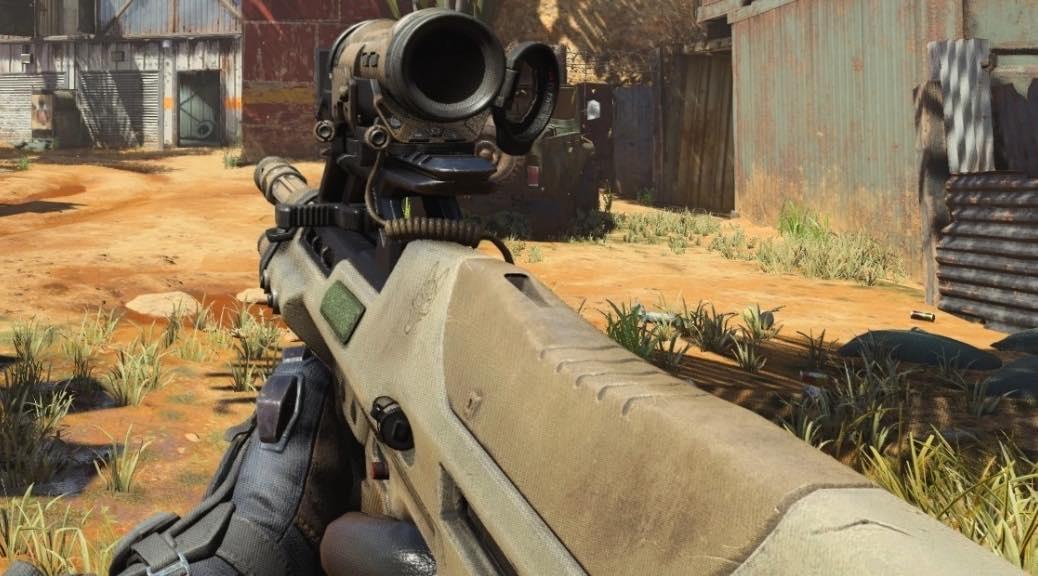 On Reddit, a Treyarch developer stated: “We’ve got a nice beefy balance pass incoming, and the ABR is included in that.” As the comment before this was about an ABR nerf, it looks like this gun won’t be as popular going forward.

Given that the ABR is one of the more powerful guns at the moment, a lot of players may actually agree with this particular nerf.

Within the next couple of updates, though, fans will be expecting to see changes to armor strength, particularly the level 3 variant, as it can take a whole round of bullets to take down someone who is wearing it. 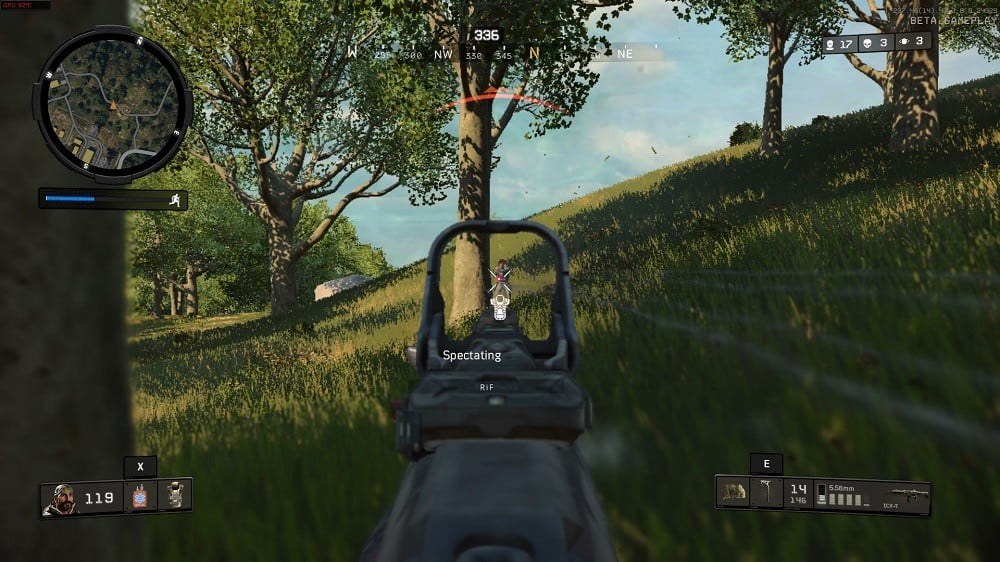 Since Call of Duty: Blackout was released in October 2018, armor strength has drastically increased. With some guns being nerfed, it may require even more bullets to take down the enemy. That said, further adjustments to armor will likely occur in the near future.

Weapon balancing essentially means not having any overpowered or underpowered weapons. This includes each weapon being best at a certain distance.

For example, the ABR is good at short range but also at a distance, which is probably why it’s being nerfed. The Spitfire can only be used within about 10 metres and after that, it’s a lot less effective, so it’s about finding a balance.

Many players will always have a soft spot for weapons and will continue using them despite balance changes. For example, the Rampart has been buffed and become one of the more powerful weapons, yet the ICR has always been a fan favorite.

Follow @Dexerto on Twitter to keep up to date with all the latest Blackout updates and discussion.