Call of Duty developers, Treyarch, the studio behind the incredible successful Black Ops series, have reported being frustrated with Activision’s “never-ending quest for increased revenue”, particularly regarding microtransactions.

When initially released in October 2018, there were very few microtransactions to speak of in Black Ops 4.

However, in the months following, this quickly changed, with a Fortnite-style battle pass added, and later even ‘Reserves’ (better known as supply drops).

In their Days of Summer update in June, perhaps the most egregious example of microtransaction greed was on show, as new weapons were added to the game – available only through the luck-based supply drop system.

Couple this with plain red dot reticles being sold for $1, and it’s easy to see why players have become angry with the constant push of microtransactions, but in a new report from Kotaku – the developers are too.

“Many (developers) said they were just as frustrated with publisher Activision’s never-ending quest for increased revenue, and they were frustrated with the lack of influence they had on it,” the report reads, with one developer stating “It makes you wonder, where does all the money go?” 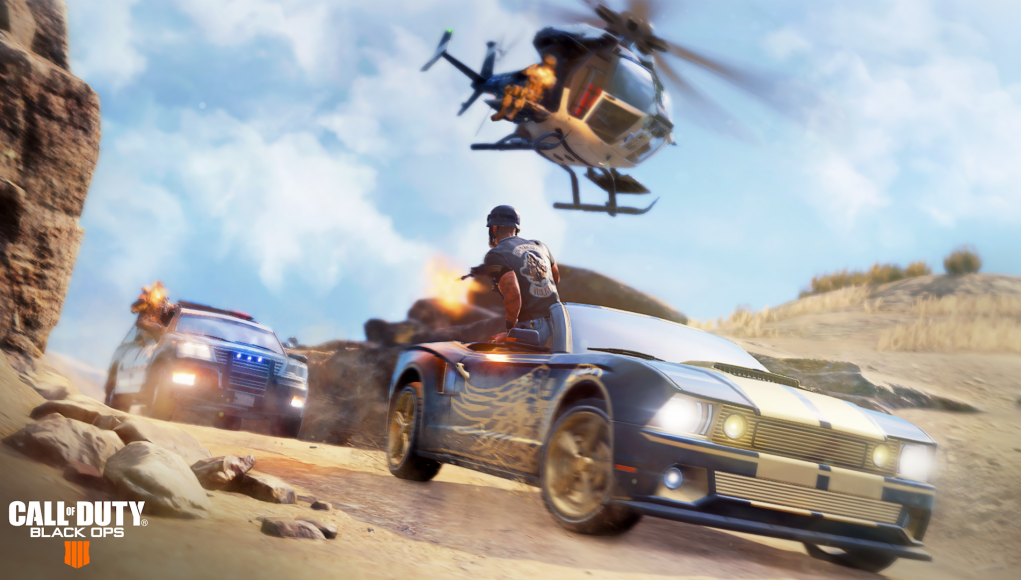 Blackout replaced the campaign mode that had been in development for almost two years, after Treyarch management cancelled it.
[ad name=”article3″]

Kotaku’s report highlights that this earlier release date, and the cancellation of the planned campaign mode, lead to excessive ‘crunch’ at the studio, with contractors working long hours and extra days.

There is also a focus on the contracted QA testers, who claim to feel treated as second-class to the core development team, even told not to speak to devs in other departments.

Lead developers and staff at Treyarch received a bonus for Black Ops 4 earlier in 2019, which one contractor said saw the car park fill up with new Teslas and Jaguars, while other developers, especially the testers, didn’t see any of that bonus. 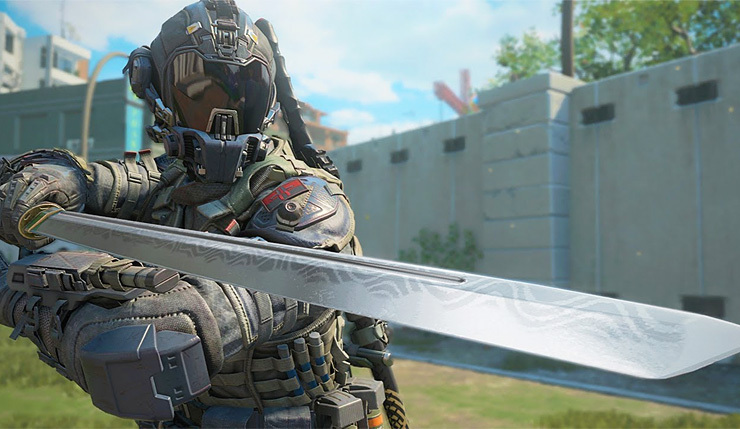 An earlier Kotaku report also revealed that due to a ‘mess’ with Sledgehammer and Raven Studio’s planned 2020 CoD release, Treyarch had been drafted in on late notice to take over the project.

Now with less than two years to develop the game, as opposed to the standard three year cycle, the developers are expecting even more gruelling crunch. Some QA testers only found out about the change from Kotaku’s article, too.

Additionally, a number of developers told Kotaku that they have expressed concerns about the Call of Duty series becoming “stale”, and suggested taking the example of Assassin’s Creed, which took a year off to ‘revitalize’ the franchise.