The Games of Summer have started in Call of Duty: Warzone, and while it may seem like a series of simple trials, getting that coveted gold ranking its a bit more challenging than you might think. Here’s some tips that can help you out!

Call of Duty’s Games of Summer competition is finally live. After being teased during Warzone’s Season 5 announcement and officially revealed during the Reloaded mid-season update, players can finally jump into a slew of trial runs in order to compete against other countries.

On the surface, these trials are pretty straightforward. Players either have to run through levels as fast as they can or hit targets. That being said, the trials themselves are pretty brutal, so here are some tips to help you out during your time in the event. 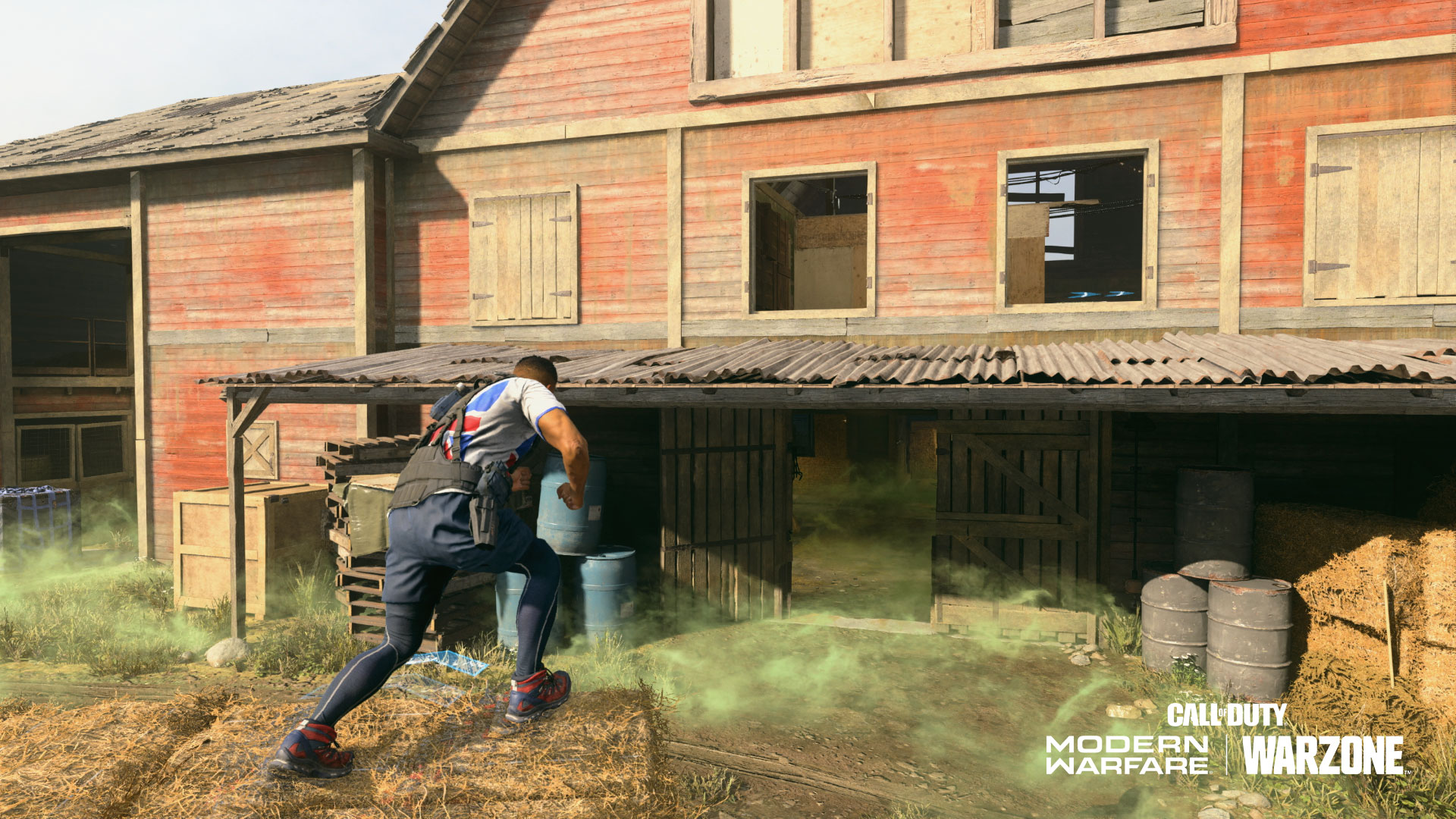 Enabling automatic tactical sprint can help you immensely in the Games of Summer.

This can be the difference between making that gold ranking or being stuck with silver. Enabling automatic tactical sprint allows you to not have to worry about making sure that sprint button is clicked or not. Instead, you can just press your stick forward (or press ‘W’ on your keyboard) and be sure that you’ll automatically be sprinting at your fastest.

For target-based challenges where you’re going to be standing still, this won’t do much, but for modes like ‘Risky Parkour’ and ‘Gun Course’ where you’ll be running around, this is going to help you out a ton.

Like anything in life, you’ll only get better at something once you practice it a million times (maybe that’s a slight exaggeration, but the point still stands), especially on levels like ‘Risky Parkour.’ Tou’ll more than likely have to run through it multiple times in order to get your run under 30 seconds.

It’s understandable if you don’t get that gold medal in your first, second, third, or even 50th attempt/. There are very few people who can. If you practice, however, you’ll get it eventually.

The Games of Summer are live in #ModernWarfare and #Warzone. ?? pic.twitter.com/LWEZkc6UC2

Know when to restart or even take a break

This is extremely important to remember when running through these trials. If you miss a jump, miss a target, or just really fail in any way, you need to back out and restart the trial. Gold ranking requires pretty much perfection, so anything short will require you restart, even if you’re right there at the end.

That being said, you’re going to get frustrated and you need to accept that it’s going to happen. Taking a break for 5 to 10 minutes and coming back can clear your head and allow you to get the ranking you so desperately desire.