Tommey explains how Clayster got him on Dallas Empire

Despite this, Tommey found himself struggling to get on a team for the inaugural season of the city-based franchised league, with just one potential offer until James ‘Clayster’ Eubanks reached out a helping hand. 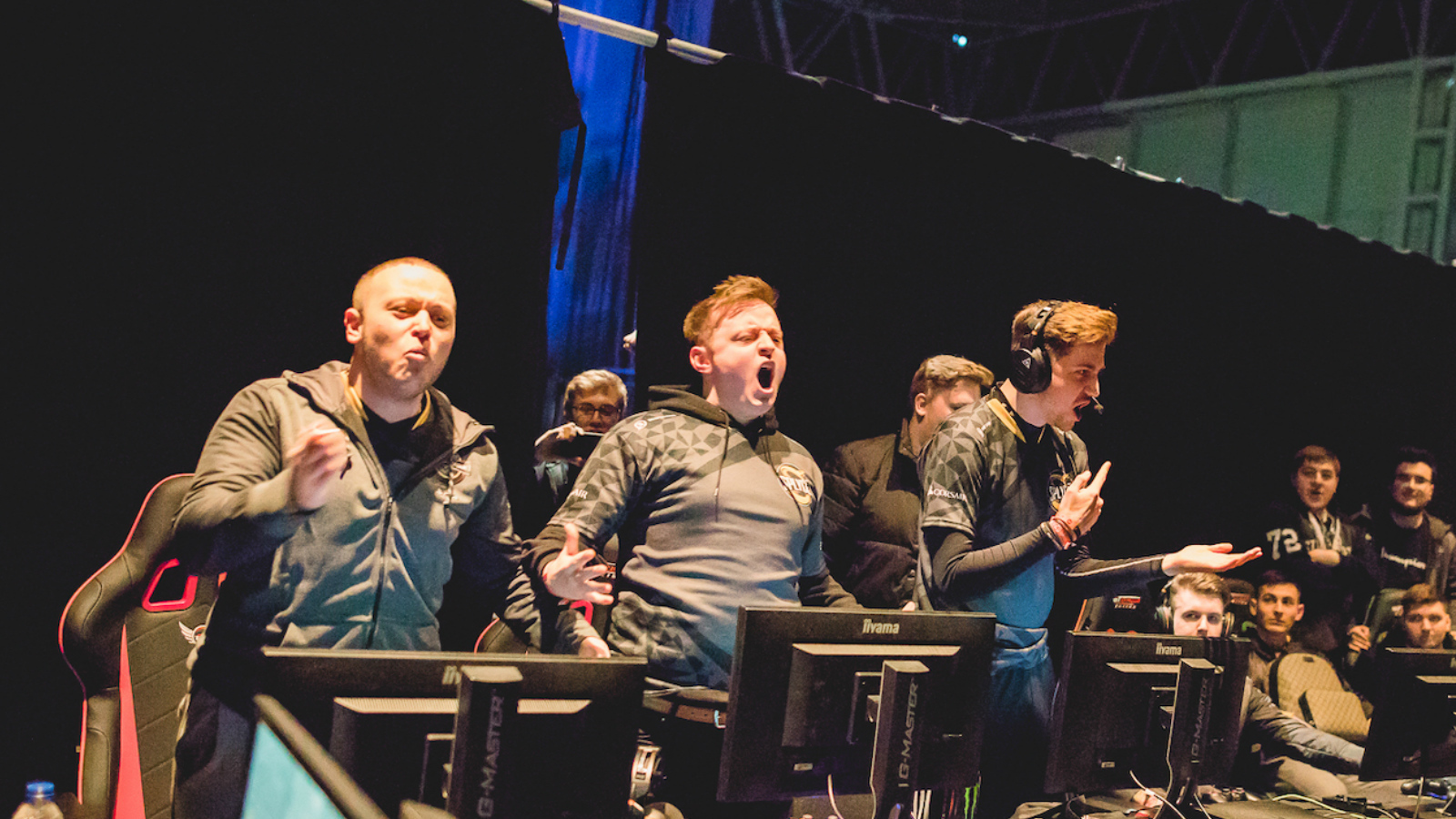 During a Twitch stream after the announcement, Tommey said that he initially had an offer on a starting roster which later fell through and turned into something different, but responses to a tweet from Clay completely turned his situation around.

“Clay tweeted asking who’s still a free agent and wants to be a sub for Dallas, and a s***load of people started tagging me,” he said. “He DM’ed me saying ‘there’s no way, you’re our sub’ basically. And it pretty much went from there.”

Tommey then went on to explain what this means for his next season, and what followed his initial DM’s with the only other player to attend every million-dollar event.

“What they want from a sub is different from most others, but I said I’m definitely down for this one. A couple of days go by and Hastr0 (Mike Rufail, Envy, Dallas Fuel and Dallas Empire CEO) gives me a call, Clay and that say they’d like me as a substitute, and I signed the next day.”

Tommey later confirmed that he currently still lives in Houston but he’s open to moving to Dallas if it’s required of him and the team.

The full Dallas Empire roster so far is:

The Dallas starting roster has already won a bunch of online tournaments since the release of Modern Warfare, so prospects are looking good for the Texas-based team heading in to season one of the CDL.