The most popular weapons in Modern Warfare might surprise you

New stats have revealed the most popular weapons in Call of Duty: Modern Warfare and the rankings might actually come as a surprise to some players.

The new Modern Warfare title has seemingly been a huge success for Infinity Ward, taking the Call of Duty franchise and adding a huge scoop of ‘realism’ to the mix.

While plenty of players have had nagging complaints about the maps, bugs, and even grenades – everyone is still dropping into matches and trying to get the best of their opponents.

That includes setting up your loadout correctly with the best weapons. Thankfully, with the game being out for nearly a month, a meta has formed and the weapons that you should be using are quite apparent. However, the newest stats about weapon popularity might actually surprise you. 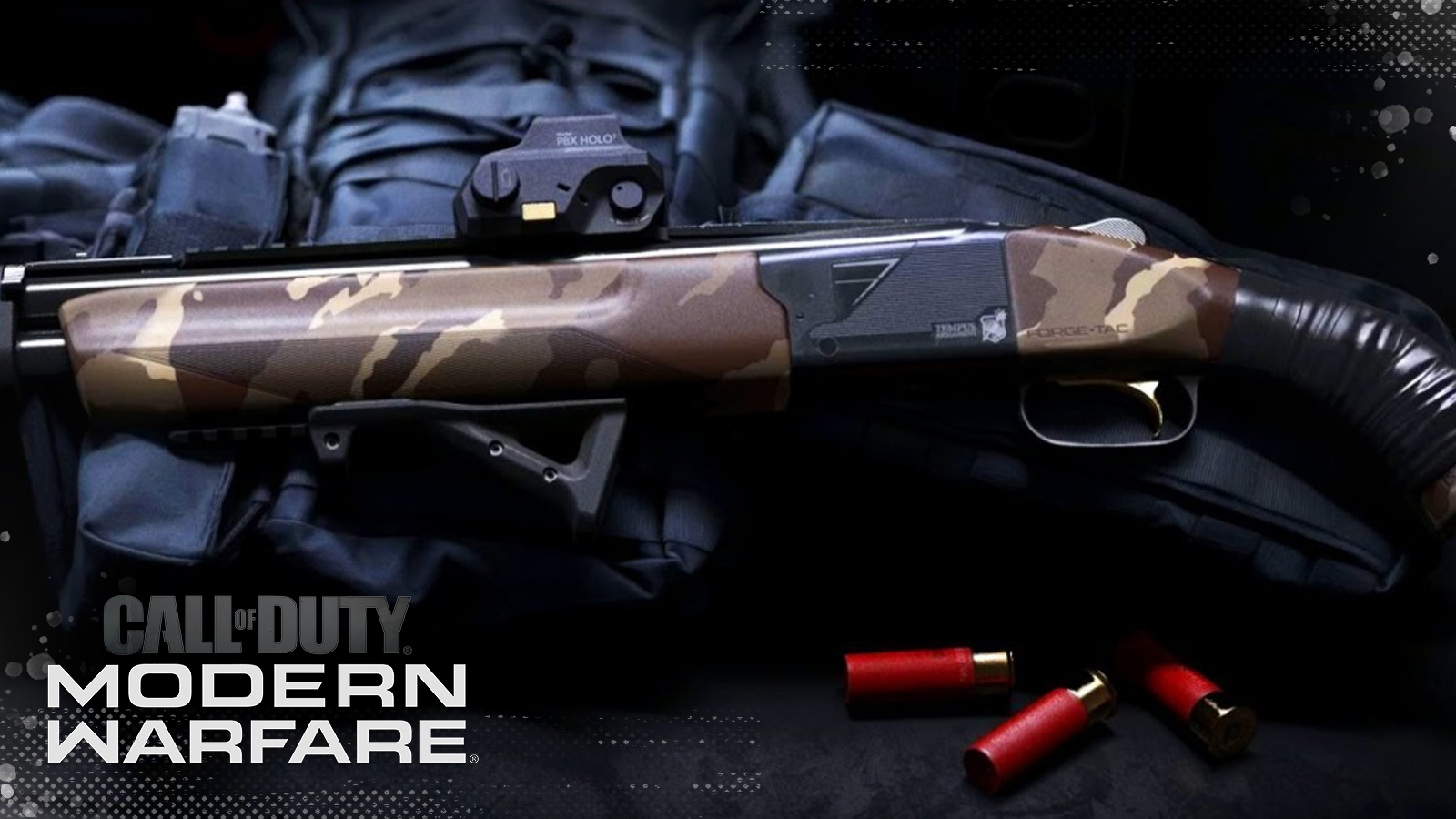 The 725 Shotgun has been one of the most devastating weapons in Modern Warfare.

According to data collected by CodStats from 650,000 games, the M4A1 leads the way as the most used gun in Modern Warfare with nearly 23% of players using it.

The assault rifle is followed by the Kilo 141 at 11%. While the high-powered rifles make sense, some players may be wondering where the devastating 725 shotgun fits into the mix. Well, despite seemingly running into it in every match, the close-quarters weapon is used by a touch over 5% of players – making it the fourth most popular choice.

Most popular weapons in Modern Warfare

The full list of popular weapons from CodStats can be viewed in great detail.

As for the least used weapons, it should perhaps be no surprise that the game’s raft of rocket launchers and specialist weapons all rank near to the bottom.

The Strela-p launcher has a usage of 0%, the riot shield and JOKR both have 0.1%, while the combat knife and PILA clock in at 0.2% of usage.

Of course, while CodStats have used a rather large sample size, they won’t have covered every single match played since the game’s release, so there could be some fluctuation in the overall scheme of things.

As for future movement, that will depend on the patches rolled out by Infinity Ward. Current guns will likely be both nerfed and buffed, while other weapons could be added later down the line.

How to unlock the Escapist umbrella in Fortnite