The 2018 CWL Championship Rings Have Been Revealed

The rings that will be awarded to the winners of the 2018 CWL Championship have been revealed.

The CWL Championship is the most prestigious event on the Call of Duty circuit, and while the winning team will also be awarded a trophy and a $600,000 prize, it’s the unique rings that the victorious players will receive that are most symbolic of that prestige.

Introduced with the very first Call of Duty Championships in 2013, the rings separate the world championship from any other event. It’s not just an extra zero in the prize pool or the more abstract significance of the title – a championship ring is a tangible, physical reward that can only be earned one way, that no amount of success in other tournaments will achieve.

The rings for each year’s world championship are unique to that season – a factor that makes them even more exclusive, as each particular variant can only be earned at a single tournament. As the 2018 CWL Championship draws to a conclusion, this year’s rings have now been revealed. 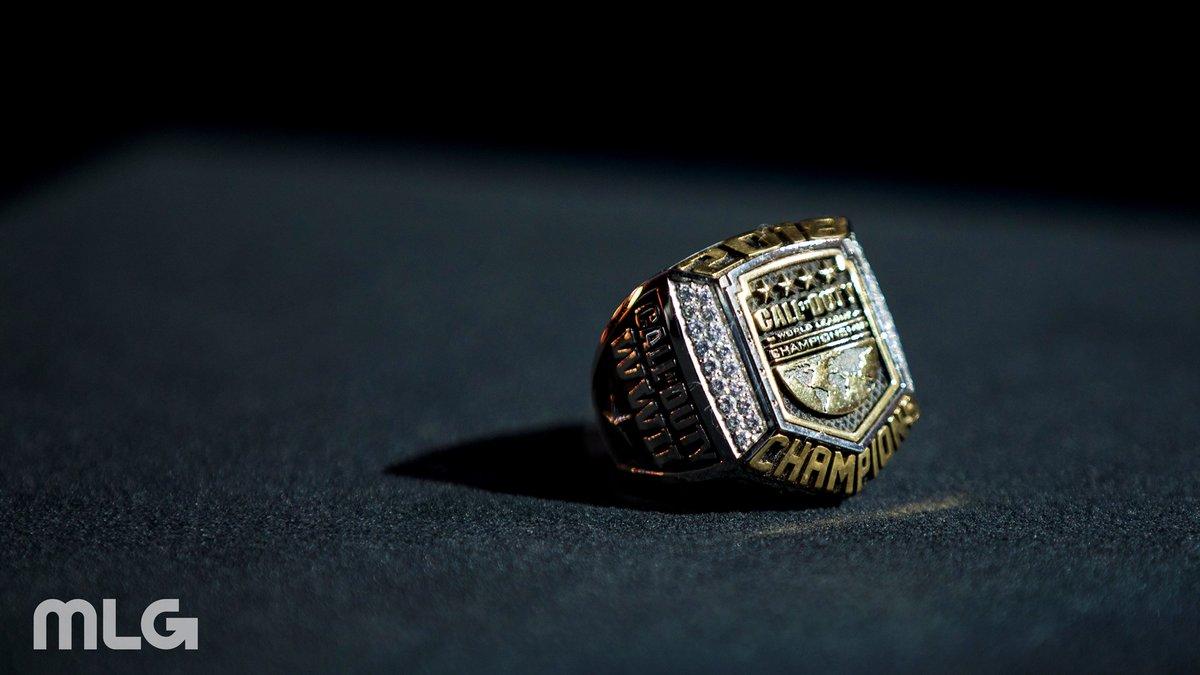 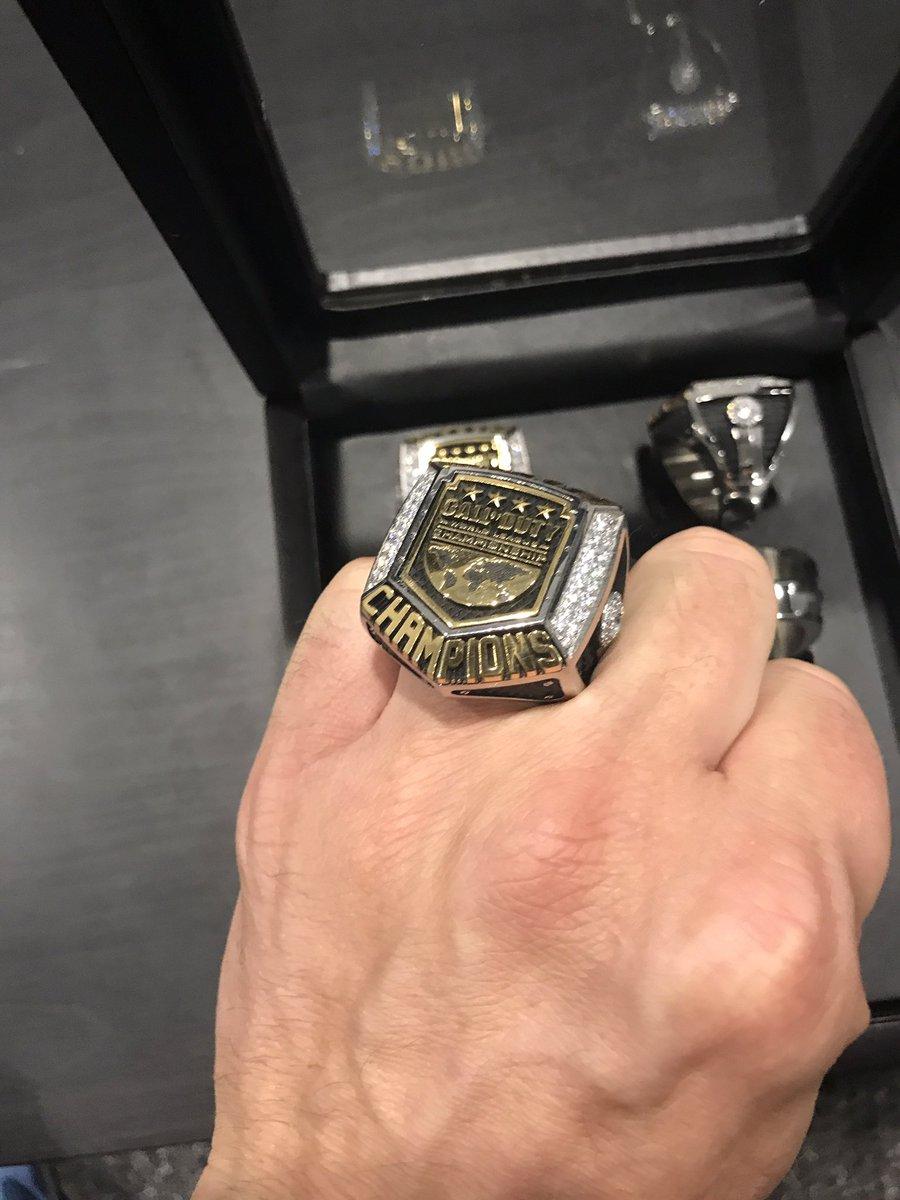 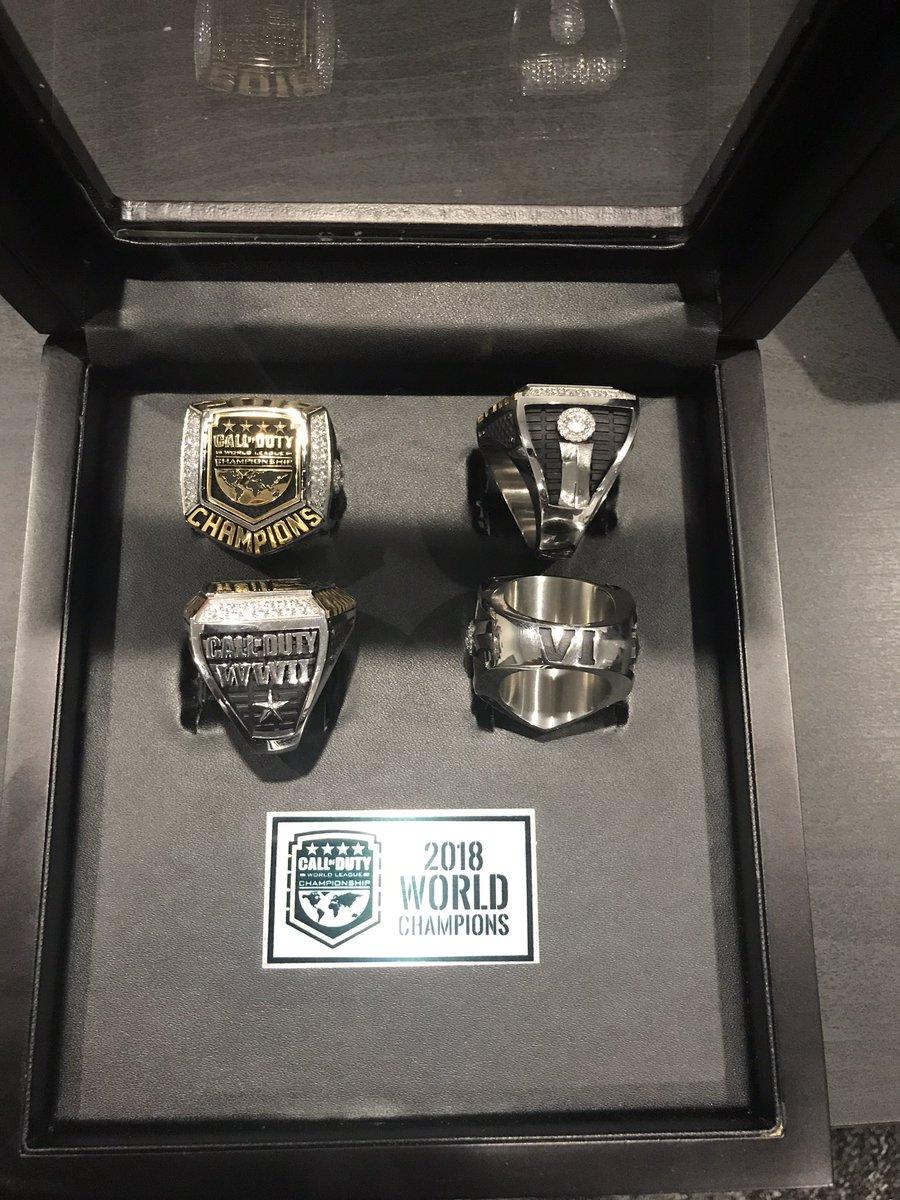 Never before and never again will these exact rings be awarded. They will forever remain exclusive to the winners of the 2018 CWL Championship, carried with each player no matter where their careers take them afterwards.

At the time of writing, twelve teams remain in the competition. There have already been several major casualties, including defending world champions OpTic Gaming and this year’s favorites, Rise Nation. Six will reach championship Sunday, but ultimately only one team can walk away with these rings.