As the pioneers behind two of the most legendary and prestigious organizations in esports, OpTic’s Hector ‘H3CZ‘ Rodriguez and FaZe Clan’s Thomas ‘Temperrr’ Oliviera reveal how the two teams likely wouldn’t exist as they do today, without the other.

Both OpTic and FaZe Clan share their origin story in Call of Duty sniping. Once fierce rivals on YouTube, battling each other for the best sniping highlights and montages, the organizations would go on to venture into other forms of competitive gaming, entertainment and merchandise brands.

Perhaps unlike any other esports organizations, OpTic and FaZe cultivated a ‘lifestyle’ around their teams, players and content creators, taking the medium of gaming entertainment to the next level. 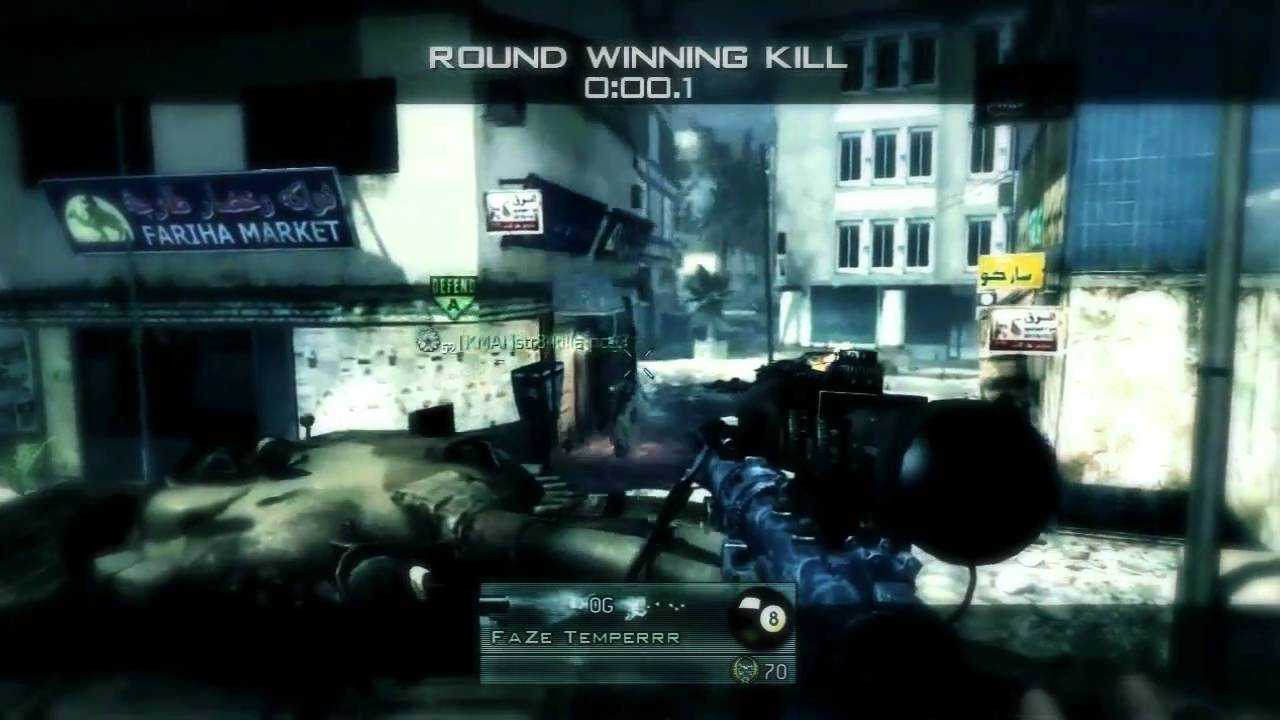 Temperrr was part of the early FaZe sniping team.

Despite their historic rivalry, however, Temperrr admits that there would likely be no FaZe Clan had it not been for OpTic Gaming, when discussing the org’s history on H3CZ’ eavesdrop podcast.

“If you guys weren’t around, FaZe wouldn’t have existed,” the FaZe co-owner explained. “We looked at (OpTic) like ‘oh, wow, this is possible, we can make a sniping team,’ you guys made it happen first.”

H3CZ explained that the idea behind the ‘snipers only’ team was actually put forward by his younger brother, Pedro ‘TUMORS’ Rodriguez.

Timestamp at 33:00 minutes for mobile users.

Temperrr reminisced on the first time he truly realized the potential of FaZe and sniping in general after ‘Illcams 5’ – the organization’s acclaimed montage series.

He compared the format and appeal of a trickshotting montage to that of skateboarding montages, and the massive audience they also had on YouTube.

Although both FaZe and OpTic still produce sniping and trickshotting content, it now takes somewhat of a backseat to their other ventures.

Both organizations have admittedly not had the best 2019’s so far, with OpTic being bought out by Immortals Gaming Club in a controversial takeover which has soured fan sentiment, and FaZe Clan troubled with controversy over famed Fortnite pro Tfue, and his contract issues.

Despite these issues, both remain as two of the most popular and beloved brands in esports and gaming at large, and have cemented their legacy – no matter what the future holds.